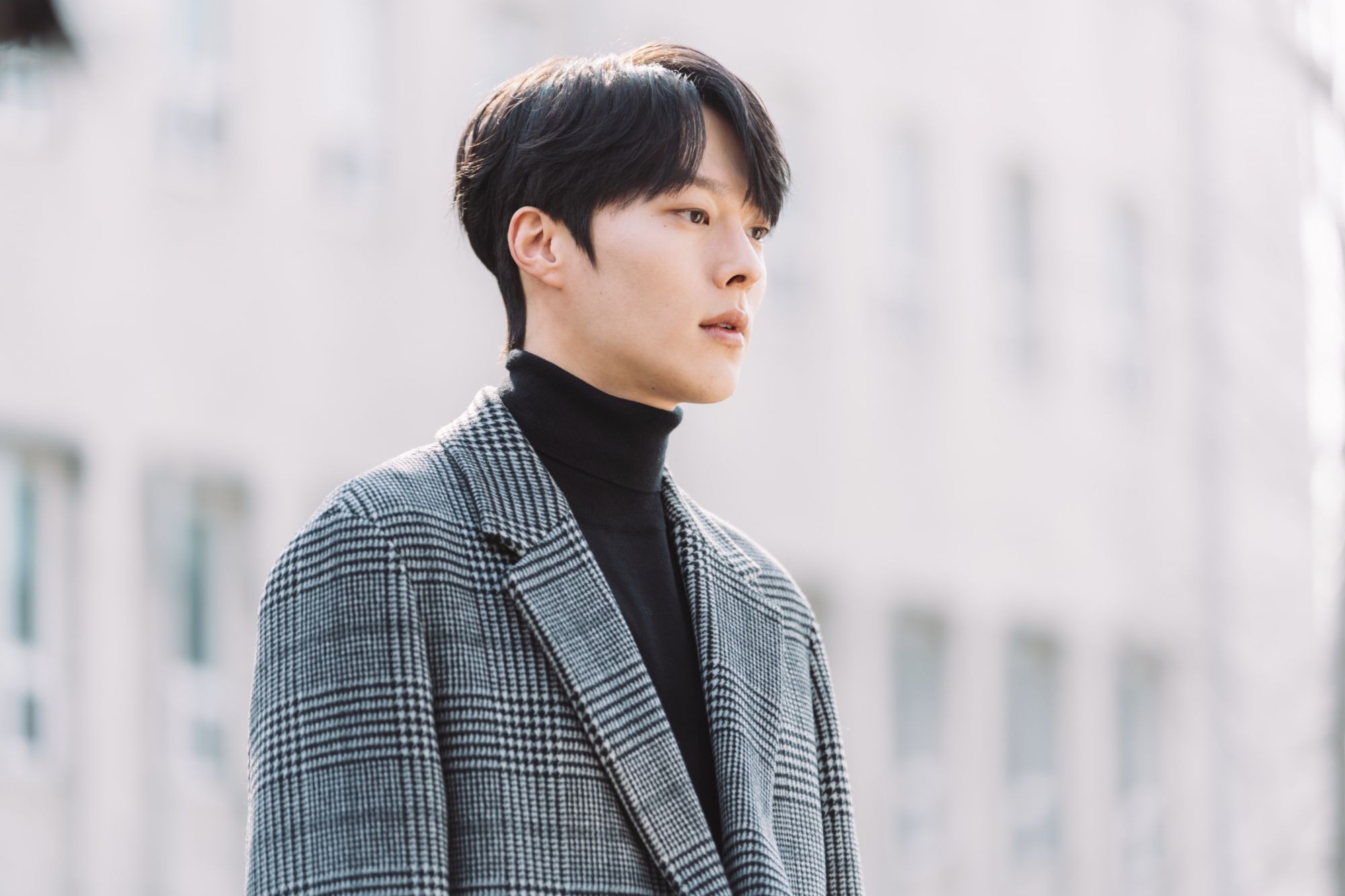 It’s time for you all to say another Oppa bye for two years. After his successful drama, My Roommate is a Gumiho, Jang Ki Yong has confirmed his military enlistment date via his agency. The actor’s agency released a statement and confirmed the news. As per the rule- every South Korean male has to serve in the military for two years- Jang Ki Yong will be fulfilling his duty. The actor has planned to enlist at the end of August. His agency YG Entertainment dropped more details regarding his military plans.

Jang Ki Yong recently concluded his drama My Roommate is a Gumiho which stars Girls Day’s Hyeri. Moreover, he starred in the Netflix original film Sweet and Sour. Both his recent works received immense love from viewers. Moreover, his previous work portfolio is also well received by Kdrama fans and lovers.

The Kill It actor will be enlisting in the army on August 23, 2021. His agency, YG Entertainment, shared that the actor will admit as an active soldier on August 23 after he finishes filming for his upcoming drama, Now We are Breaking Up. However, to avoid hassle and follow Covid-19 safety guidelines, the location and time are not revealed. YG Entertainment explained that the decision is made to ensure the safety of fans and reporters. Indeed, many times fans gather in large numbers when an actor joins the army or discharges. So, it is an excellent initiative to stop the spread of disease. 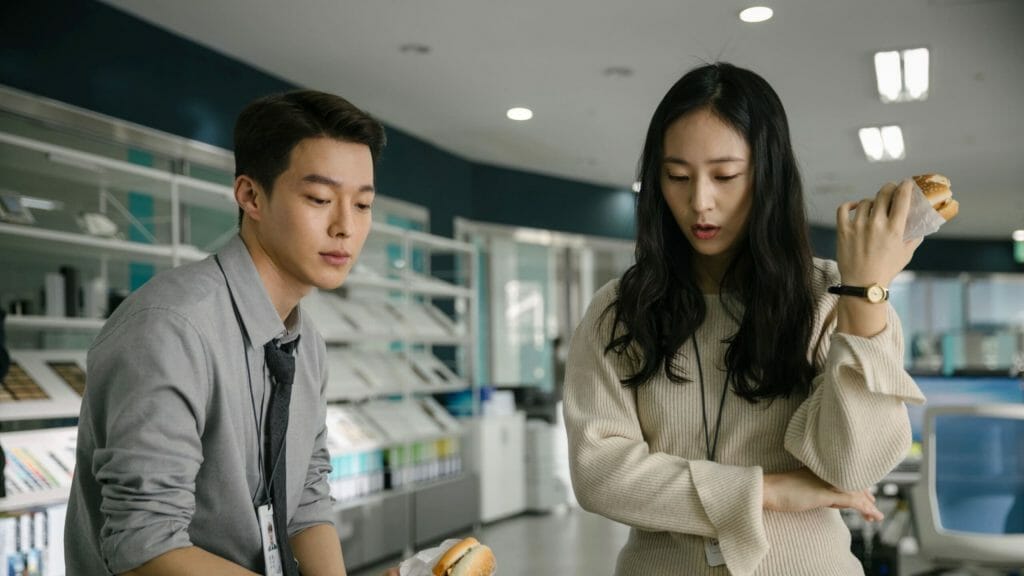 The agency ended the statement by asking fans to support Jang Ki Yong during his military service. We hope the actor returns in good health.

Jang Ki Yong will be next seen in SBS’s Now We Are Breaking Up alongside Song Hye Kyo. He is also known for dramas like Born Again, Search: WWW, Come and Hug Me, Kill It, and more. In the meantime, watch his Netflix original film, Sweet and Sour, here.