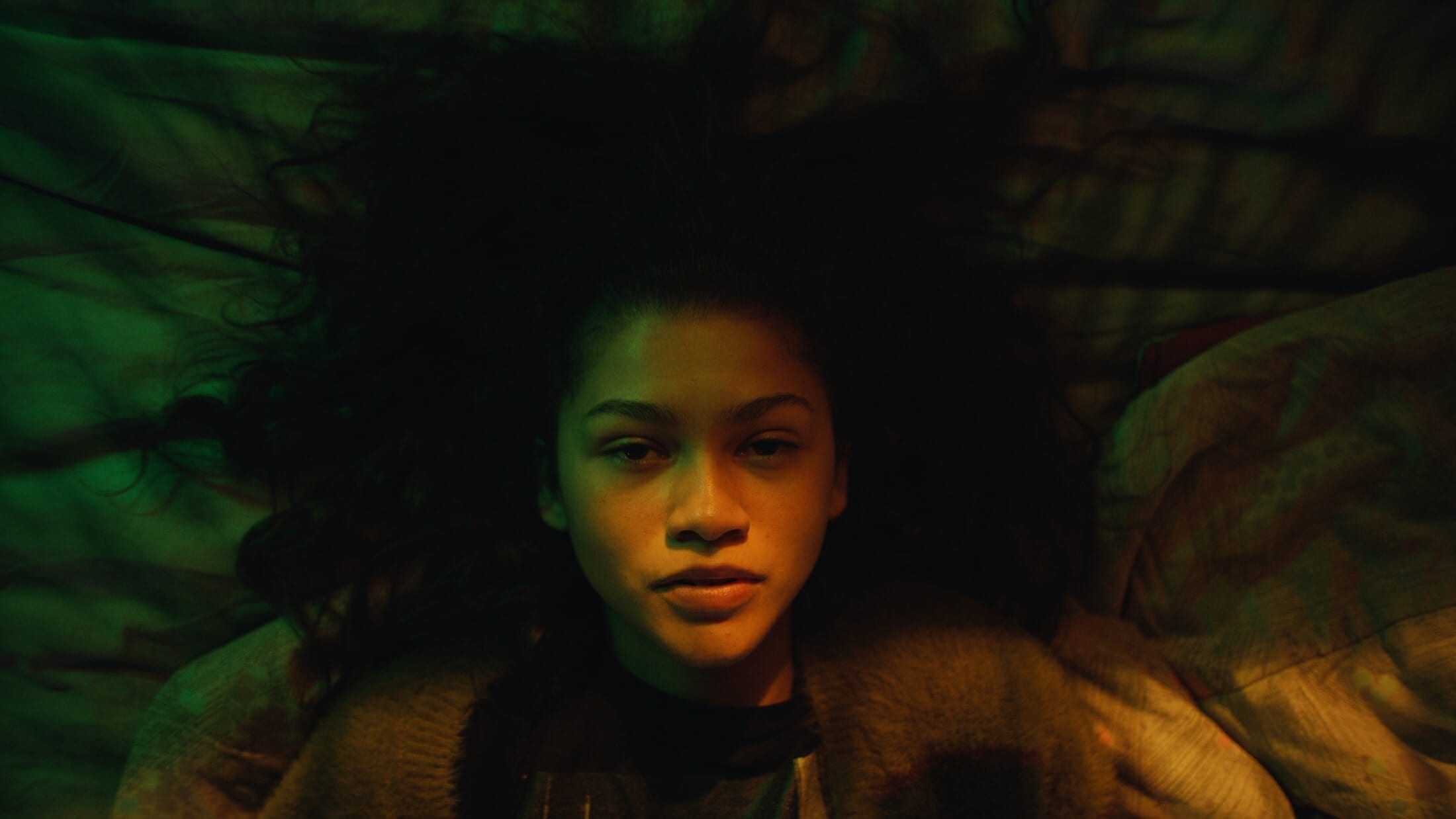 In this post, we are going to talk about Euphoria season 1 episode 8 update, where to watch, and spoilers. As we know, the show is moving towards the finale of the first season, as the seventh episode is supposed to air today. In the next week, we will see the eighth episode, which will be the season finale. So, let’s get more details about today’s episode first, and then we will discuss the season finale.

I am not sure if you ever faced a situation where you were depressed, but you would see Rue facing the situation. She would not be able to keep up with her routine life and would be binge-watching 22 episodes of a British television show. It would only make it worse I think, but we will see more of it today anyway. While Cassie would be needing some consultation after the Halloween night.

Euphoria Episode 8: Where To Watch and Plot

The show can be streamed online on the HBO apps, which are HBO Go and HBO Now, which are the best options for all the HBO lovers. Furthermore, several options like Hulu, Sling, and Roku can also help you stream HBO at the discussed time to stream Euphoria.

The season finale has no synopsis available as of now, making it pretty hard to know what would happen. We do know that Rue is under depression, and it would be interesting to see if she comes out of it in the penultimate episode, or it would extend till the season finale. Moreover, we would see more about Jules, whose behavior was pretty weird in the last episode.