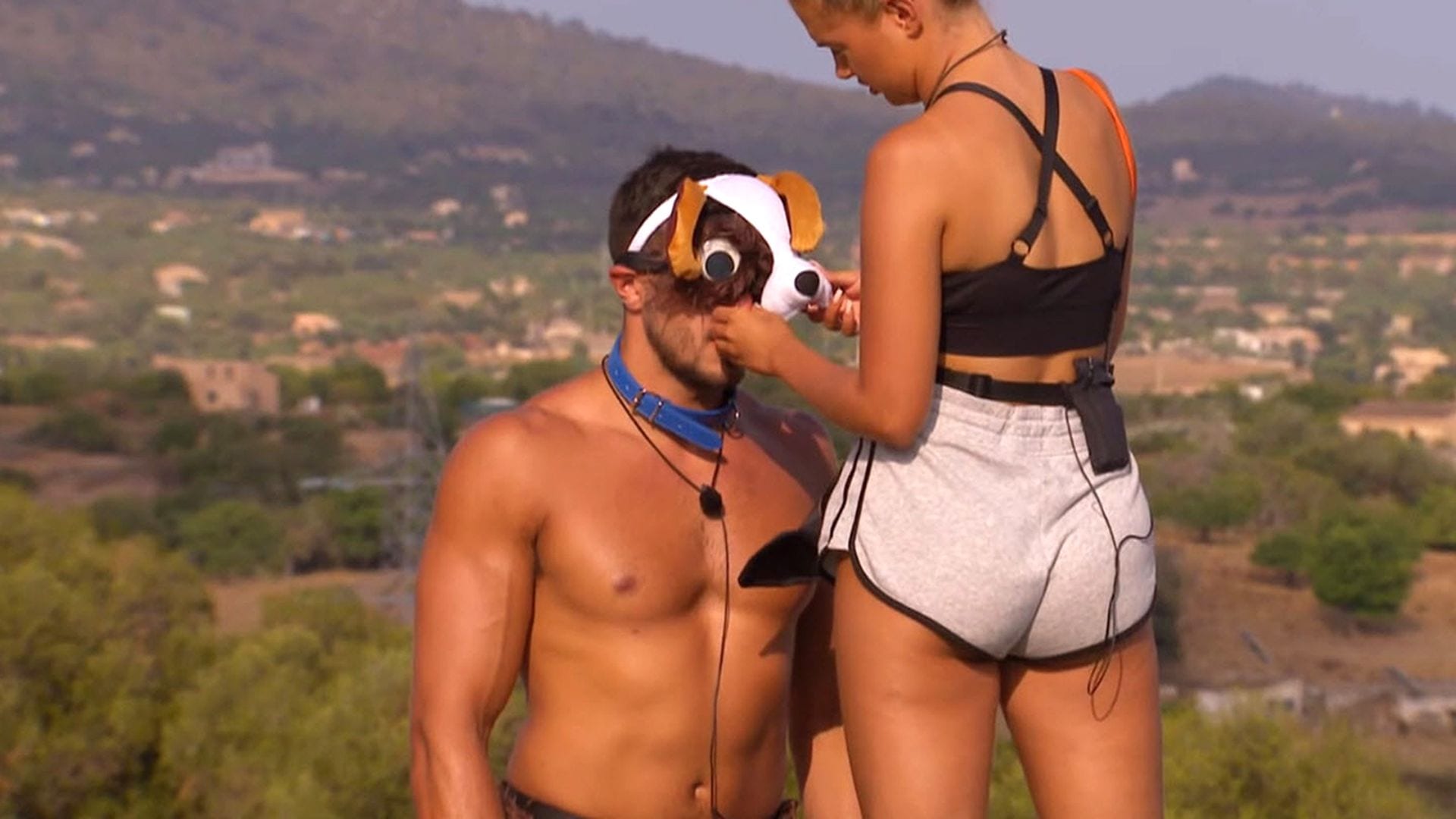 In this post, we are going to talk about Love Island season 5 episode 57 update, streaming details, and spoilers. So finally, the season finale is on its way to haunt us with a more clear view over the show, everyone is still shocked with the 55th episode. While the 56th episode is yet to be aired, we are here to discuss the season finale to provide you all the details about it once you complete the penultimate episode.

We have seen yesterday that Anton and Belle had to leave the villa in the last week, which was very disappointing for them and their fans. The couple hugged each other with a wet and emotional goodbye. Nonetheless, we now have 4 couples left and two episodes away from the winning title. It would be interesting to see who wins the prize and the title!

The show can also be streamed online, and you might not want to miss the show even if you fail to be in front of the TV. So, the ITV Hub would help you to stream the show online, to keep you updated on the go. It will let you live to stream the broadcast or watch the episode later to stay updated. The American viewers would be able to watch the show on Hulu, and no other official streaming option is available in the US.

We now have four couples, Amber and Greg, Molly-Mae and Tommy, Maura, and Curtis and India and Ovie, and we would get to know who wins the fifth title of Love Island!