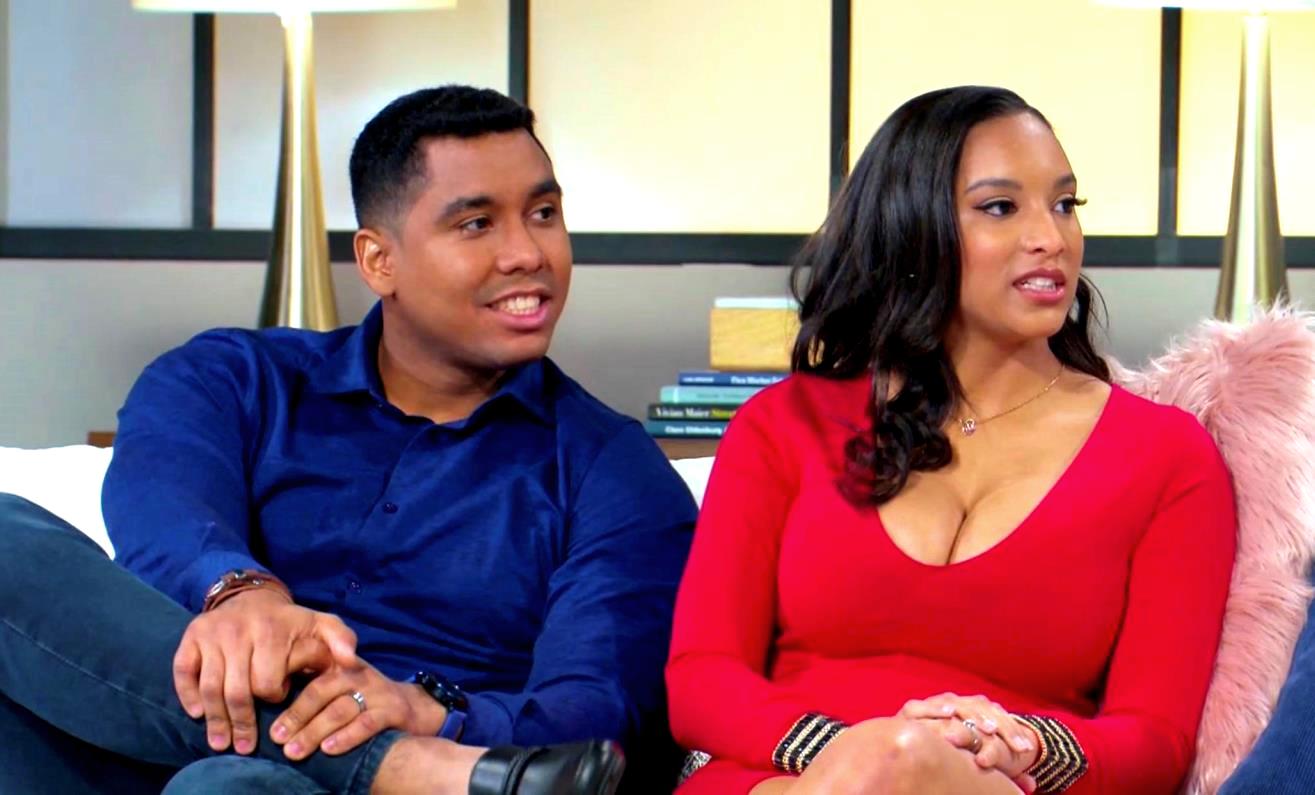 The couple from 90 Days Fiance Chantel and Pedro are in the limelight again, but for all the right reasons. The pair recently detailed about their new spinoff titled ‘The Family Chantel’ and what all they’re ‘working’ on as far as their relationship is concerned.

Absolute fan favorites from the 90 Days Fiance are going to be on a show on the TLC called ‘The Family Chantel’. The spinoff series will follow their lives as how they continue to work through the numerous relationship problem and thus attempt to create a happy life together in Atlanta.

Chantel and Pedro promise their fans that they are going to see things from more so each person — my brother, my sister, my mom, my dad, Pedro’s mother, and sister. Obviously, the couple will get a lot of airspace with their own TV show. Things will be shown from Pedro’s points of view and even more in-depth. We are going to get a glimpse into their lives.

Chantel has admitted to their families is a huge hurdle in their relationship and the big problem that’s affecting their relationship. There will be family counseling sessions, that they will be attending. Both Chantel and Pedro have been through their obstacles and every relationship is work in progress. The couple is still working on it. The couple never wants the outside world to affect them, and want to keep things between the two of them, Pedro and her. More importantly, when it comes to their families of and to the people who love them. It was abundantly clear that the people they love have strong opinions about what we should be doing. 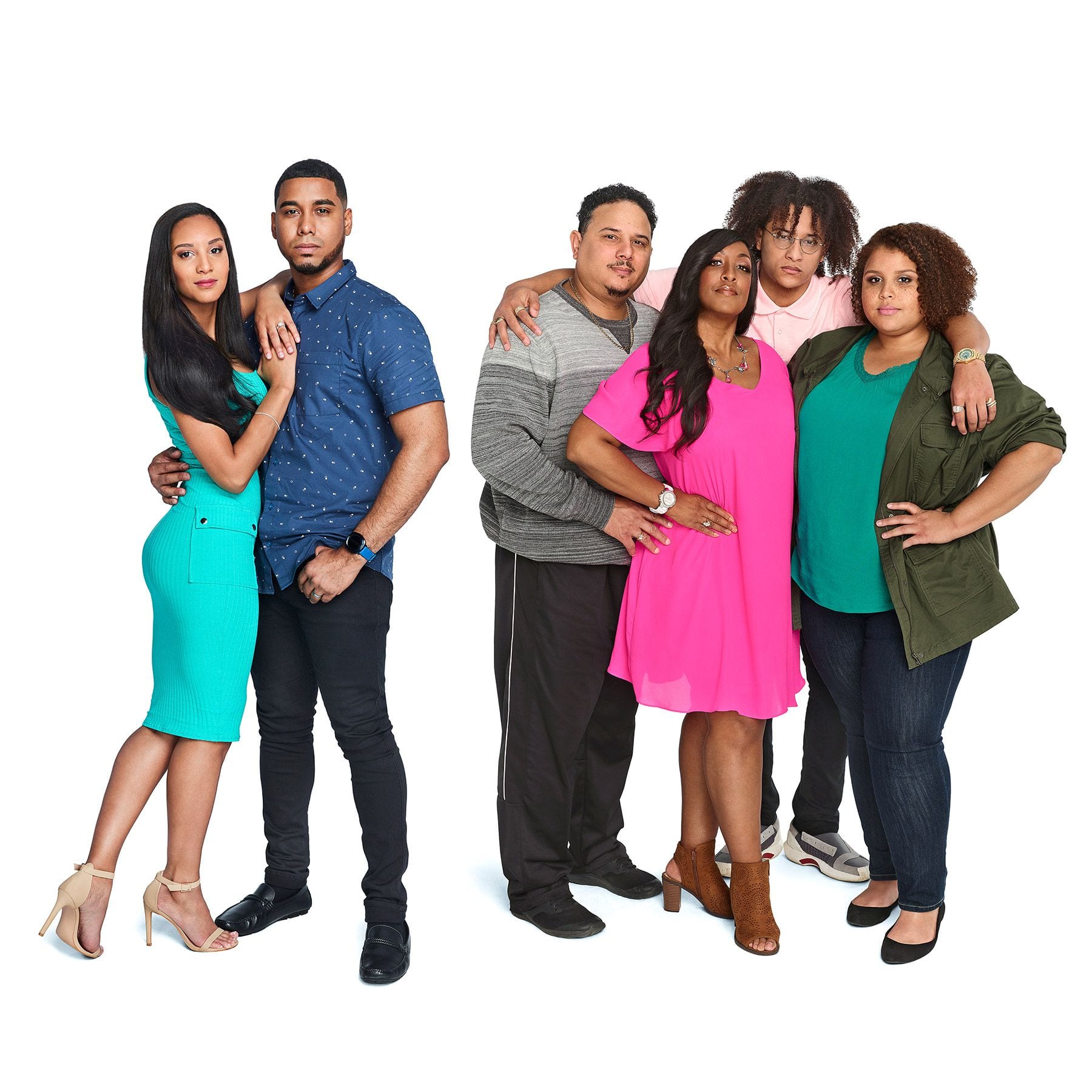 The Family Chantel: Spin-off From 90 Days Fiance, Pedro And Chantel Detail On Their Relationship

Pedro states that they try very hard and all. They have a lot going on in their life right now. There the marriage that they have and sometimes it’s up, sometimes it’s down. Chantel, on the other hand, doesn’t have a good relationship with Pedro’s mom and sister. Therefore, The Family Chantel will feature “interactions” between the three of them.

The Family Chantel airs Mondays at 10 p.m. on TLC.