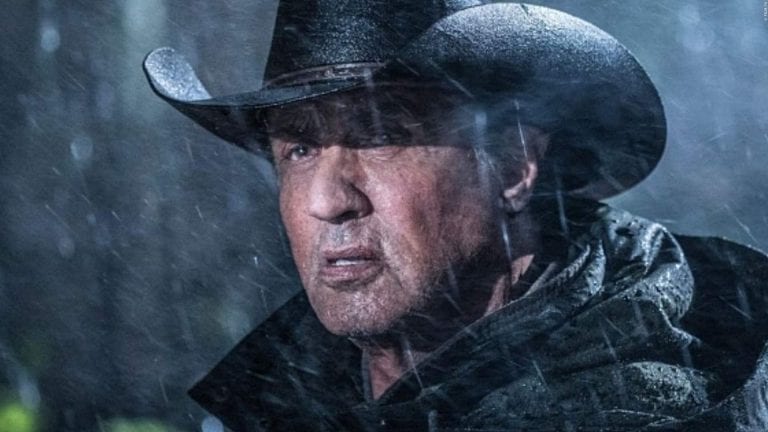 Sylvester Stallone is coming back to his role in the fifth installment of the legendary series know as Rambo. This movie is named as Rambo Last Blood, and it has been writing the legend Sylvester Stallone himself with Matt Cirulnick. The trailer of this movie blew up on YouTube, and the trailer is set to Lil Nas X’s Old Town Road. The fans can’t wait for this movie as every single movie in the series had a fantastic story and was received by critics and fans alike. Well, the world won’t have to wait for it that long as it will be releasing on 20 September 2019 in UK and US.

In this movie, we will see Sylvester Stallone going to Mexico to find a young girl who has been kidnapped by a drug cartel and also fighting off this drug cartel all by himself. As for the cast, Stallone will be playing the iconic role of John Rambo, and he is the only character that will be returning from the previous films in the franchise. In this movie, he is joined by Carmen Delgado who plays the role of a reporter that is covering the drug trade in Mexico and whose sister gets kidnapped.

As for the plot, in this movie, we will see Rambo coping with intense PTSD while he is living on his father’s ranch that is in Arizona. He gets back into action when his estate manager Maria informs him that her granddaughter is missing, after crossing into Mexico for a party. Rambo then travels to the south of the border to find her and winds up uncovering a sex-trafficking ring linked to a drug cartel. And now Rambo makes it his own mission to take them down once in for all.