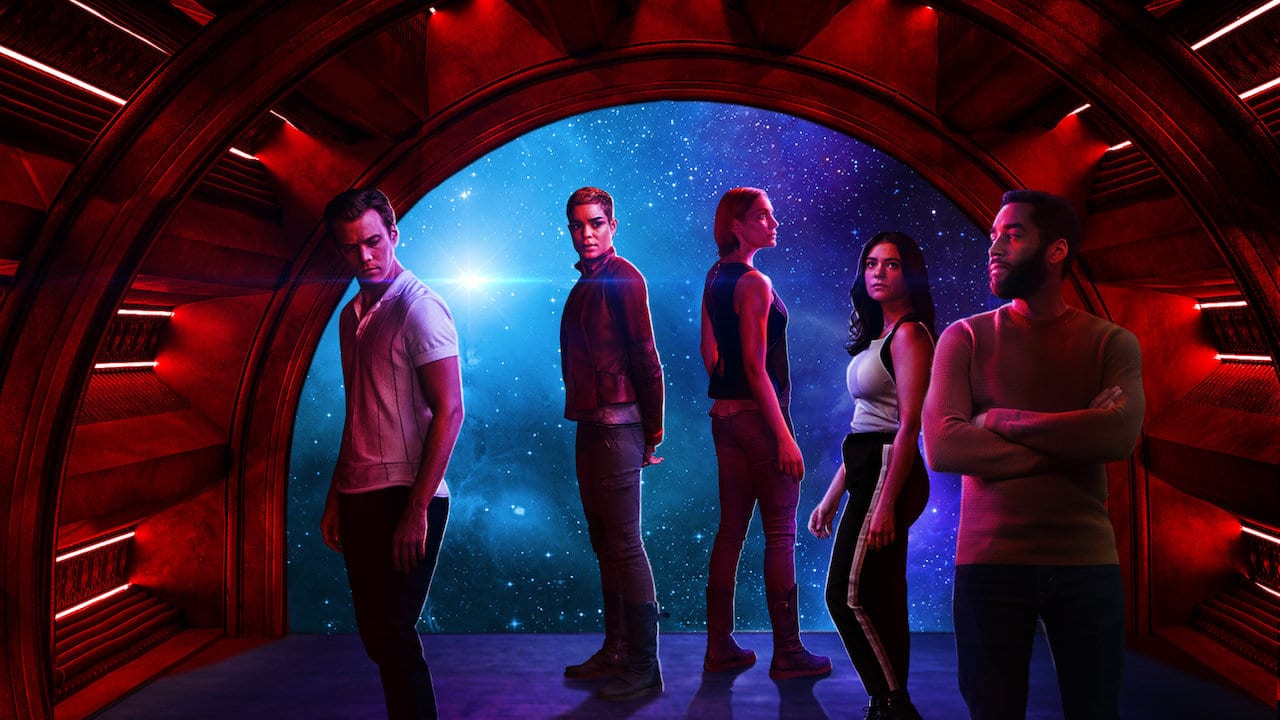 Another Life has just barely completed two weeks, and all the fans are looking for more episodes already. The first season itself is so interesting that they cannot help themselves but crave for more. As we know, the science fiction show made its debut on Netflix on 25 July 2019. Since then, the fans were busy binge watching the episodes, and now it looks like it has become a hit as it has created buzz all over the internet.

However, only Netflix knows how it has performed, as the streaming platform does not reveal the data. Nonetheless, it will reflect on its decision, whether it wants another season of the show or not. Looking at the popularity, another season of Another Life will happen most probably. Even though Netflix does not take much time to renew, but still we might have to wait for a few weeks.

But the first season ended with a cliffhanger, as the team reached the planet which was their destination. It was nothing what they expected, they were looking for an alien species, but it turned out to be a different story. Hence, the next season will explore their research on the new planet, the new challenges they face, and whether they find a new civilization. Also, if they get a welcome or a war, and how do they deal with it, will all be portrayed in the next season.

While Netflix has not renewed the show, but if it happens, it would release in the second half of 2020, and not before that. Additionally, the first season had 10 episodes, and the next season would also have similar number of episodes as well!