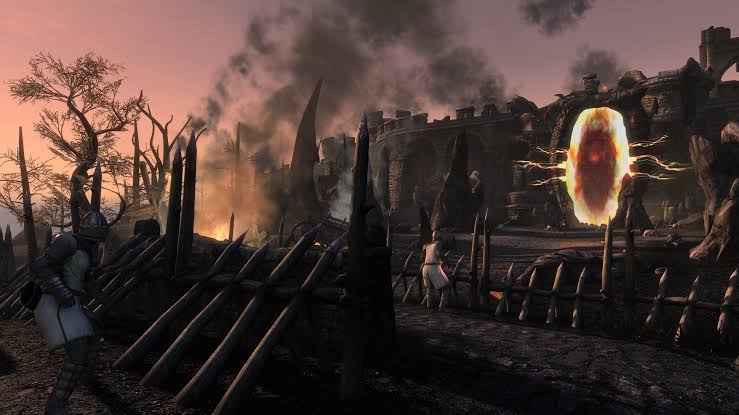 Another Elder Scrolls 4: Oblivion mod is coming out, although it is not a new thing as the works on Skyblivion has been under progress since 2012. We have to admit that the programmers and makers have devoted a great amount of time, although it is still not released after 7 years. Therefore, it will be something we all are expecting, and recently they released a teaser trailer of the game. Take a look at it below!

The main motive behind the work is to bring the game to a new generation of gamers, in a way that they would love to play it. It will be interesting to see when we will be able to play it, as there is no confirmed update announced yet. But they have released a trailer, so it means that they are in the last stages of the game.

“We have been hard at work these past few years and recently a lot of that work has fallen into place, finally shaping up to what we can call a proper video game,” writes Rebelize, the project leader. “It’s been a long ride but we are finally at a point where the end is almost in sight,” he added. Adding further to the statement, he said, “Creatures, flora, weapons, armor and 3D assets, in general, are being implemented and produced at a rapid pace, and as a result, the world is starting to feel alive.”

When Will Skyblivion Release?

The statements make us feel that we are not too far away from the release, although it would still take some months to get on our consoles or computers. Nonetheless, gamers have waited for 7 years, so it would not be a concern if they have 7 more months. The makers have a team of 50 people, and they are trying to get all the help they can to complete the project as soon as possible. Hence, we are positive that it would not delay more! We expect the game to come out by the end of 2019, but early 2020 would not be a surprise as well!