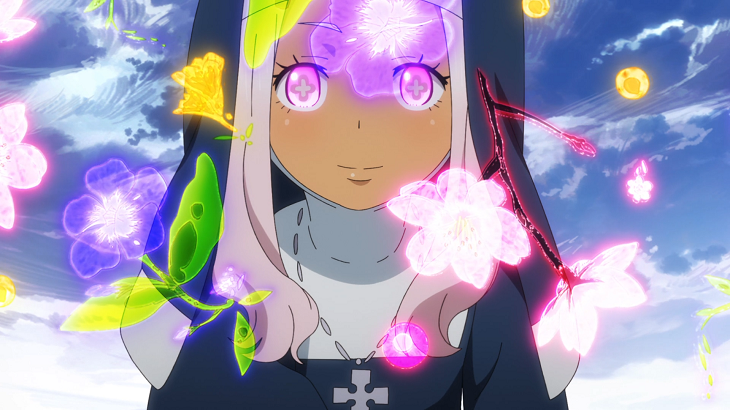 In this post, we are going to talk about Fire Force season 1 episode 7 update, streaming details, and more. As we know, the previous episode released on 15 August 2019, and the fans were excited to see it. The episode was titled ‘The Spark of Promise,’ and it was majorly about Hibana. The story of Hibana was explored more, as we saw Iris and Hibana’s younger days as orphans.

Also, it carried us to see how did Hibana become prominent, in details. Additionally, we saw Shinra meeting Hibana to save Iris, but it was not at all easy as she had the ability to shut his body. Therefore, the Hibana centric episode will continue ahead with all the new information we got to know in the last episode. Now, let’s discuss the streaming and update of the upcoming episode!

The show can also be streamed online on Crunchyroll, so we know that it will be available to all the viewers. So, make sure you have subscribed to Crunchyroll, if you want to watch the upcoming episode on 23 August 2019. There is no news whether the show will be arriving on Hulu or Netflix as of now, but we will have to wait for the first season to complete its TV run to get on the streaming giants.