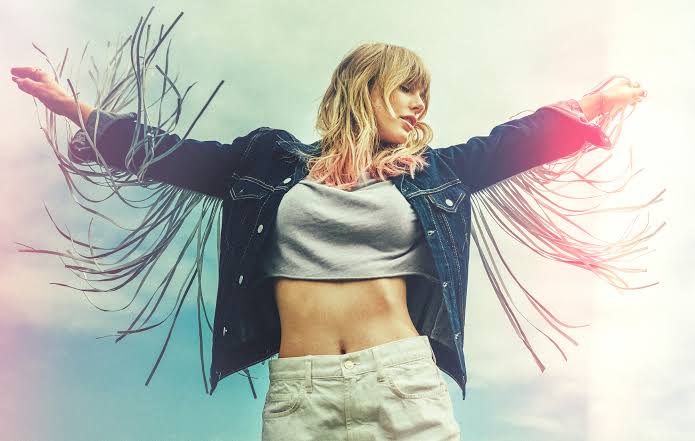 We all know that Taylor Swift is planning to drop another Studio Album named ‘Lover,’ and all the fans are excited to hear all the songs. While most of us did not know what would it have in terms of number of tracks and their names, but now Taylor Swift has herself revealed all the titles. Her three consecutive Instagram posts featured all the 18 track names, and you can check it out below as well!

Although the track list is out clear, we are not able to listen it as it is not yet released. The album is supposed to release on 23 August 2019, which is just a few days away. Therefore, get ready to hear another melodious album from pop star Taylor Swift, as this is her seventh studio album, and everyone is waiting deliberately to hear her. She released title song ‘Lover’ from the album with a lyric video on YouTube, so check it out below!

She had already dropped ‘Me!’ And ‘You Need To Calm Down’ as singles from the album. But now, the full album is supposed to release, which fans were waiting since a long time. Thus, get ready to see another batch of songs from Taylor. The recently released single Lover is appreciated by both the fans and critics, as everyone is commenting that after so many years of her music career, she is still able to write a fresh love song nobody has heard. It is a big compliment, although that is what everyone seeks from an artist like Taylor Swift. Here is the album art she shared with theannouncement on Instagram!

Tracklist of Lover by Taylor Swift

Below is the full tracklist of the next album, with the features!