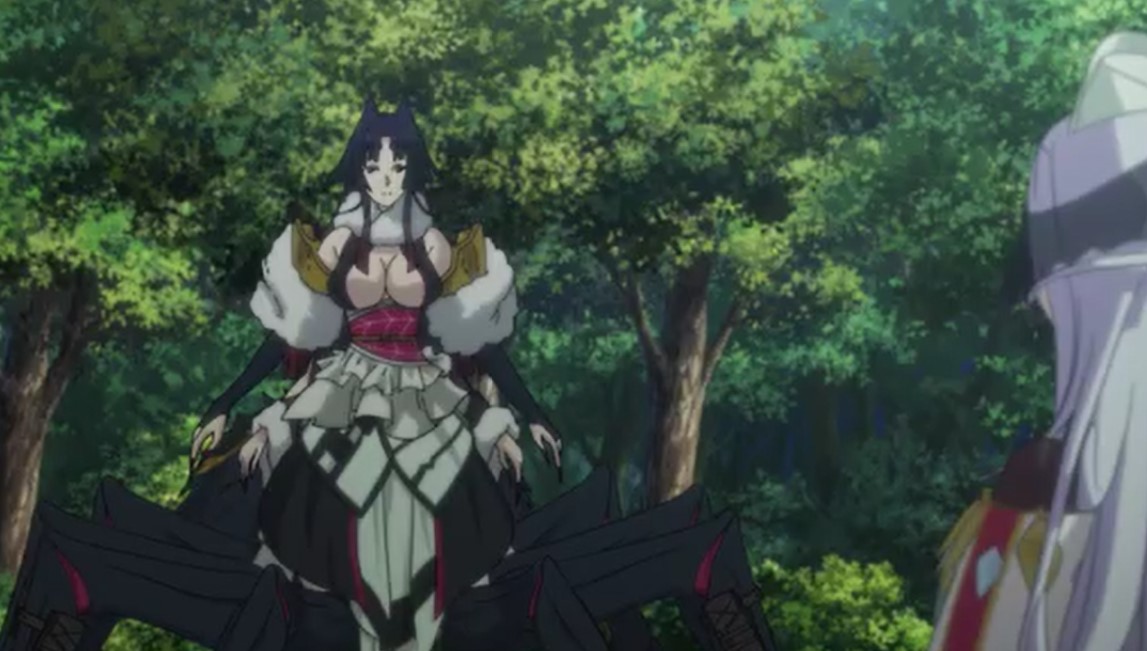 With only four episodes left to reach the conclusion of this Anime 1st season, Let’s see how Glen helps his patients. Glen is still at Illy’s village and he is making preparation for him to return back to Lindworm Town. Glen helps Illy’s friend on how they should treat themself by keeping their feathers and wing clean all the time. Illy’s friends are happy that Glen is brushing their feathers and they want him to keep on doing it.

In the morning when they are about to head back to the Lidworn Town Illy came flying inside the room. She told Glen that she was flying through the forest and she got the stuff that is covering her body all over her. Glen examines her and he finds out that she is covered with silk from an Arachne. He explains that they are monsters that resemble spiders.

Next week we say goodbye to August with the latest updates of Monster Girl Doctor Episode 8 update, preview, and recap. The weekly schedule down below will help you not to miss any updates. It will also help you to get the episode as soon as it is released. Take a look below. 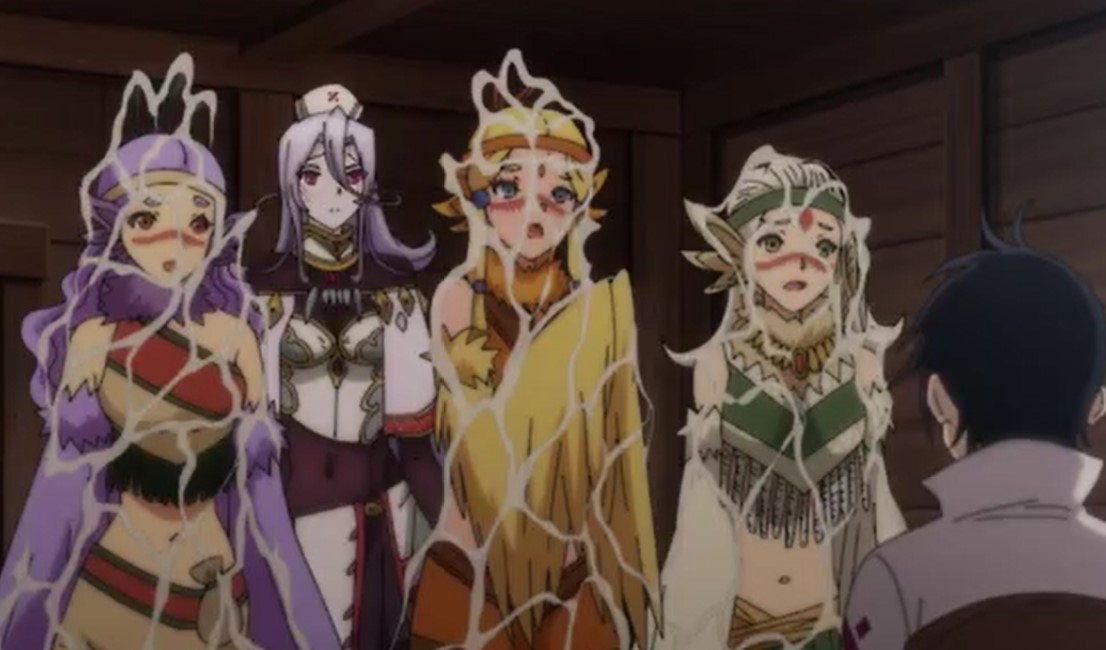 Glen told Illy that she must use hot springs to wash off the Arachne silk from her body. Glenn along with Sapphee decided that they are going to look for Arachne. After Illy’s friend visits him with a silk covering their body. Glen told Illy’s friends not to panic they can use warm water to get rid of the silk. Glen went to the forest with Sapphe and they come across with Arachne.

Glen falls into a trap of Arachne and he is hanging on a thread of Arachne in the air. Arachne jumps down to the ground and she is happy to meet with Sapphe her old friend. Sappheteti said that so it’s you Arahnia who is spreading silk all over the forest. Sappheteti explains to Glen that Arahnia is her friend who she orders her clothes from.

They went back together to the village and Arahnia is happy to see the legendary phoenix Illy. She wants to touch her feathers and Illy runs away because she does not want to be covered with silk again. Later Miss Tasalia complains to Glen about the silk from Arahnia. Arahnia covers Glen with her silk and she wanted to kiss him and Miss Tasalia came and rescue him in time.

Arahnia fights with Miss Tasalia for Glen Arahnia wants Glen to be hers. Later Sapphee came and they stopped and she is angry to hear them saying that they love Glen. Later Sapphee explains that she is afraid that someone will steal Glen away from her. Glen ends up saying Saphee is the only one meanwhile outside a giant called Gigas is in rage.

We will be back with another updates next week after the release of Episode 8 of this Anime. This week we manage to get all of the above latest development of Monter Girl Doctor preview and updates.