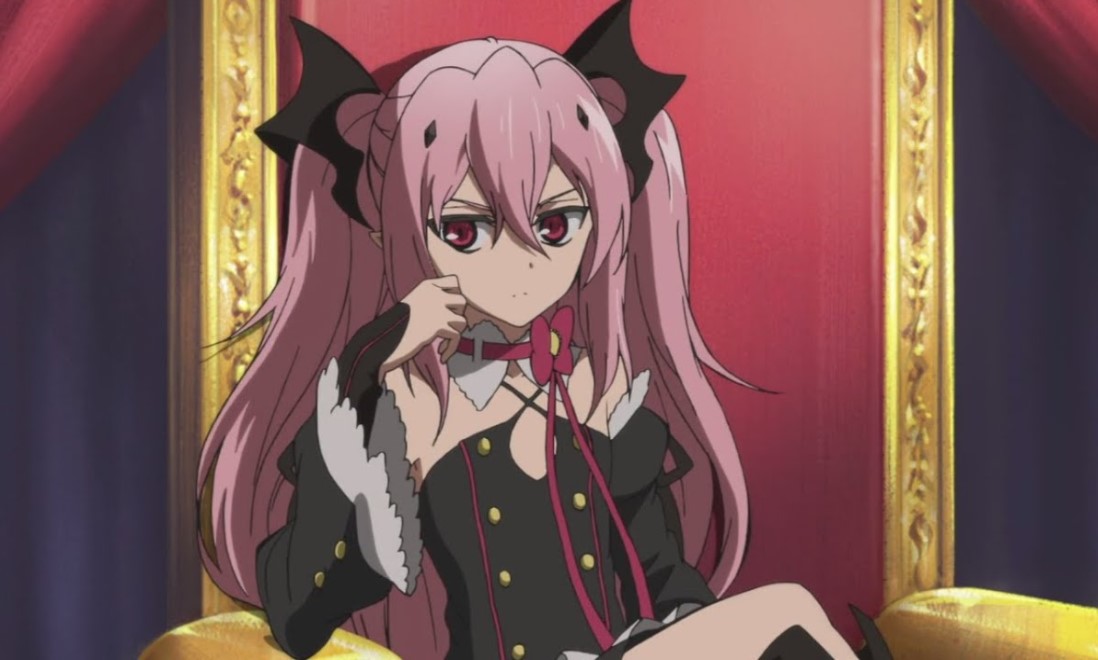 Let’s take a look at what this Manga has to offer for us this month. A long time back in Greece Ashera brings the body of Yu to Sika Madu and said that he is sorry for killing him by mistake. Sika Madu says for Ashera to look up at the sun of which they both share a dislike of it. Ashera dislikes the sun because he is a vampire and Sika, Ashera was blamed for crimes he did not commit and it turned him into what he is now. Sika hates it since it was kept as secret and his lovely child was also killed.

Asuramaru looks at eclipsing the sun related to the electrical shadowy mass surrounding Mik. A demon is being born that is different from other demons. Mika’s body started releasing out energy and Yu holds a signpost to stop himself from being blown away. Krul also holds he self tight thinking the demon transformation with Mahiru has already begun.

This month we will be focusing on the Seraph of the End Chapter 95 update and a recap of the last latest chapter. This post may contain spoilers of the next chapter make sure to be careful when you continue. If you are not fond of the spoilers you can ignore them. Take a look at the Seraph of the End monthly schedule below.

Seraph of the End Chapter 95 will be released on VIZ on Thursday, 1 October 2020. This Manga runs on a monthly schedule, every month a new chapter is released once. Let’s take a look at the recent development of this Manga and official ways to read it below. 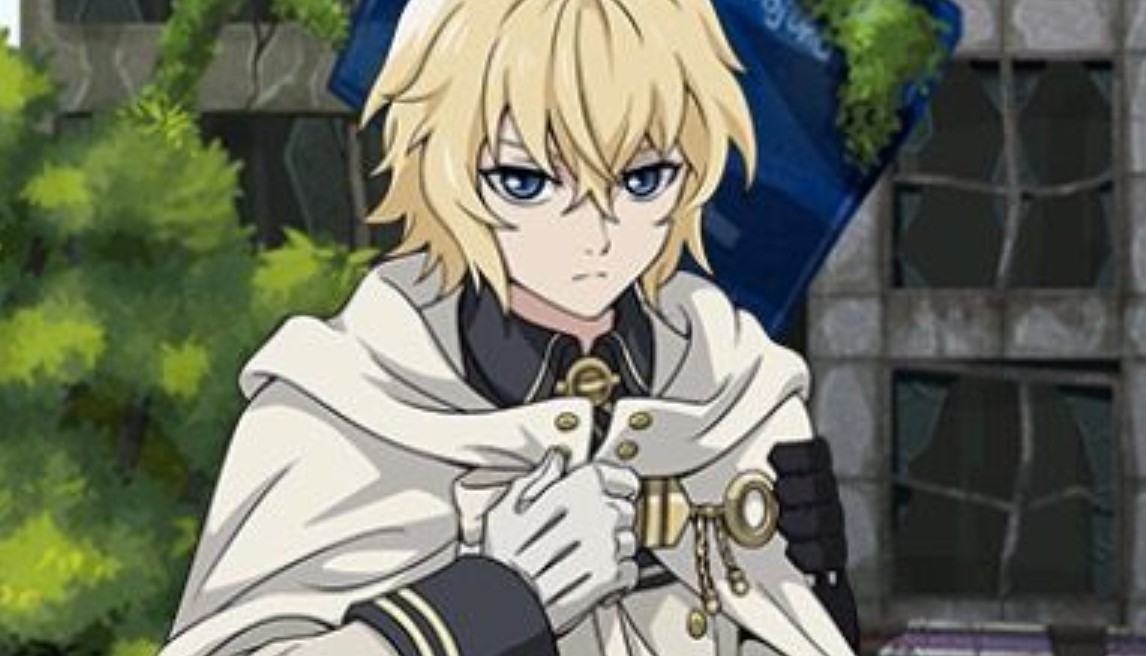 Seraph of the End

Previously on Seraph of the End Chapter 94

Krul notices that Ashera is not talking to her she started to think that he has forgotten her. Inside Mika’s mouth, a second arm started showing up and Krul is alarmed by everything that is happening. Krul grabs Yu saying that if they stay Mika won’t hesitate to kill them. They both started to argue about it and Yu hears that Mika is a demon now and if he is killed there will never be a chance to save him. Yu shed tears and ask Krul to explain the situation while they focus on escaping.

Krul reminds Yu that Ashera is a demon who is inside Yu now. Relieved that Mika could turn out like Asuramaru Yu agrees to listen to Krul. Later Yu promises no matter where in the world Mika is he will find him and save him. While they are still escaping an arm reaches towards them and Krul started to slow down due to the sound coming from Mika. Krul can hear the voice but Yu can’t hear anything.

Krul calls her brother to hurry and possess the body and Yui started to belive that Krul is Asuramaru’s little sister. Asuramaru is aware of it yet encourages Yu to just run. Yu is happy that Mika is not really dead and can become like Asuramaru. Asuramaru gave Yu powers who hold Krul and runaway with her picks up. Later Sika Maduaks Noya, Yu, and Krul if they saw the dead body of his son, Michaela. Meanwhile, inside Mika’s mouth, something like a child with horns clad in a dark cloth starts to move out.

Read the latest chapter of this Manga on VIZ Media and Shueisha’s Manga plus official platforms. Raw scans for new chapters are released 2-3 days before their respective chapters are released. To support the Manga creators and publishers, we advise you to read the digital copies from their official websites and apps.