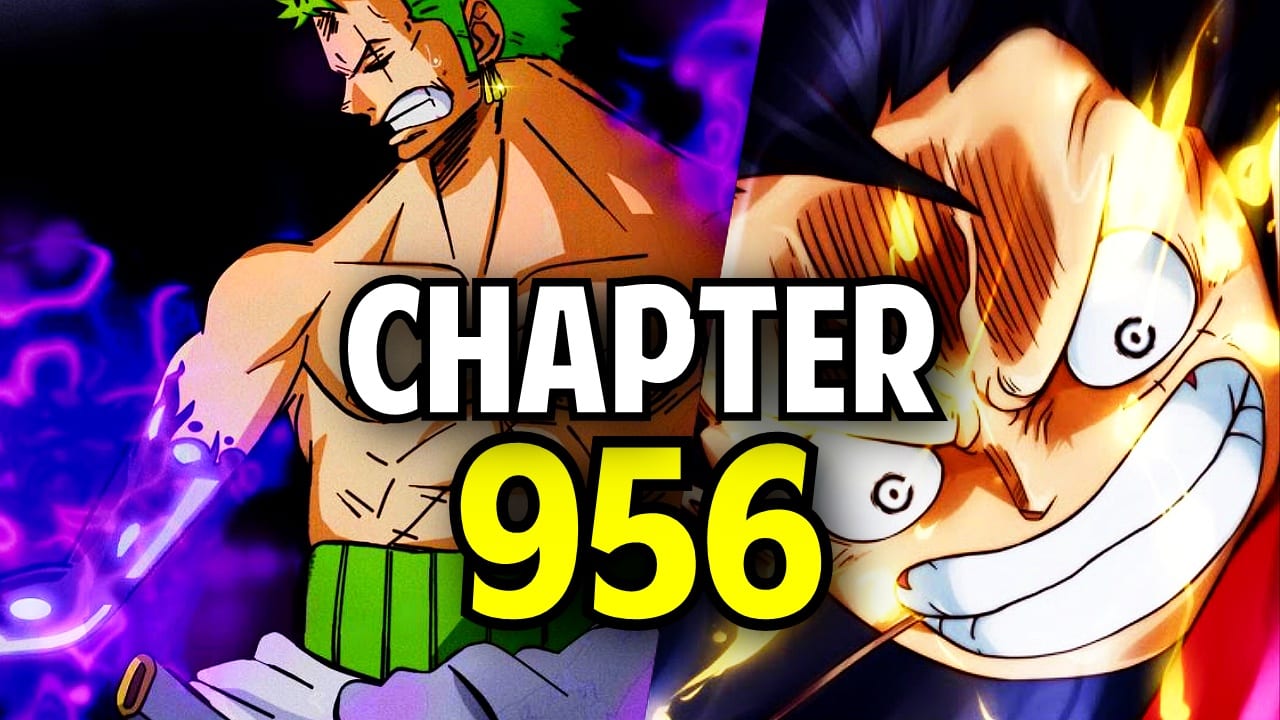 The spoilers are the courtesy of translation made by Sandman (AP). One week has already passed since Reverie started. The biggest shocking news that comes into the limelight is Sabo has died. Many fans in the forum are not really happy about this turn of event as others contemplate Sabo faked his death.

Moving on, other biggest spoiler surfacing is Drake now is leading a Special Secret force of Marine Headquarter called “Sword,” and Shichibukai is all set to be abolished in Reverie. The end of Shichibukai is determined due to Alabasta and Dressrosa emphasizing that Shichibukais caused destruction to their countries. 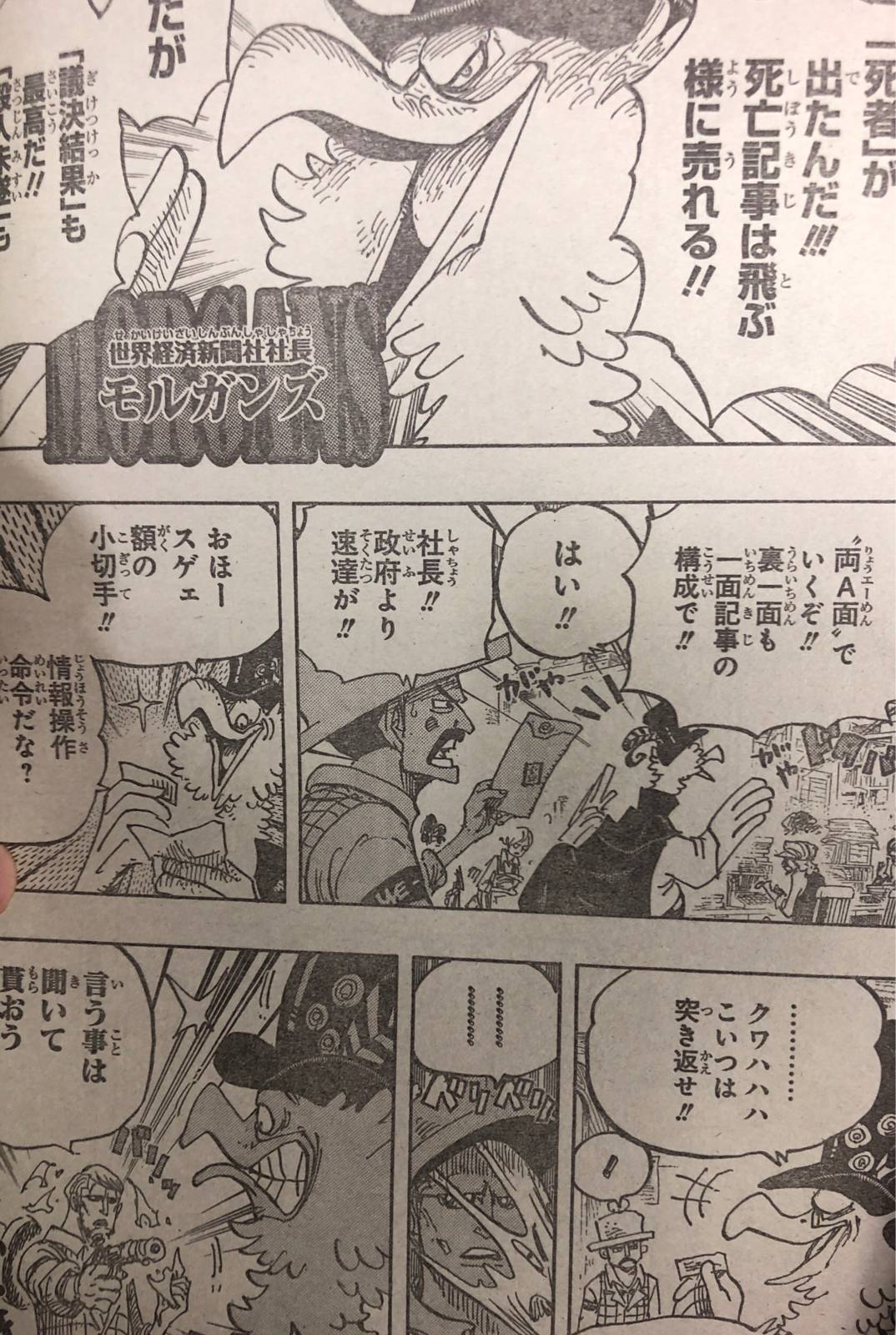 Shirahoshi goes back to Fishman Island with Neptune. Garp accompanies them. He is gratified that many fans will pay for his newspaper since the news about “someone’s death” is popular.

Government spy torments him by gun to shape information. On the other hand, Weevil asks his mother why Marines are charging an all-out attack on them despite them belonging to Shichibukai, as he was unaware of the abolishment of Shichibukai.

Drake’s reports to Coby about an “alliance” of Big Mom and Kaido as he says he saw CP0 in Wano. He also mentioned that Luffy has not escaped from jail yet. Doflamingo suggested this world nevermore cease to make him interested in the world citing the situation is getting more interesting. We also see Blackbeard in Pirate Island, starting a new sail in the vast oceans.