October is here, and with it, we have Madam Secretary’s sixth season on the horizon as well. Fans have been waiting for the return of this show for a long time now, and we’re just days away from experiencing the final episodes of the series. In this post, we’ll be discussing everything that we know about Madam Secretary’s Season 6, so let’s get started! 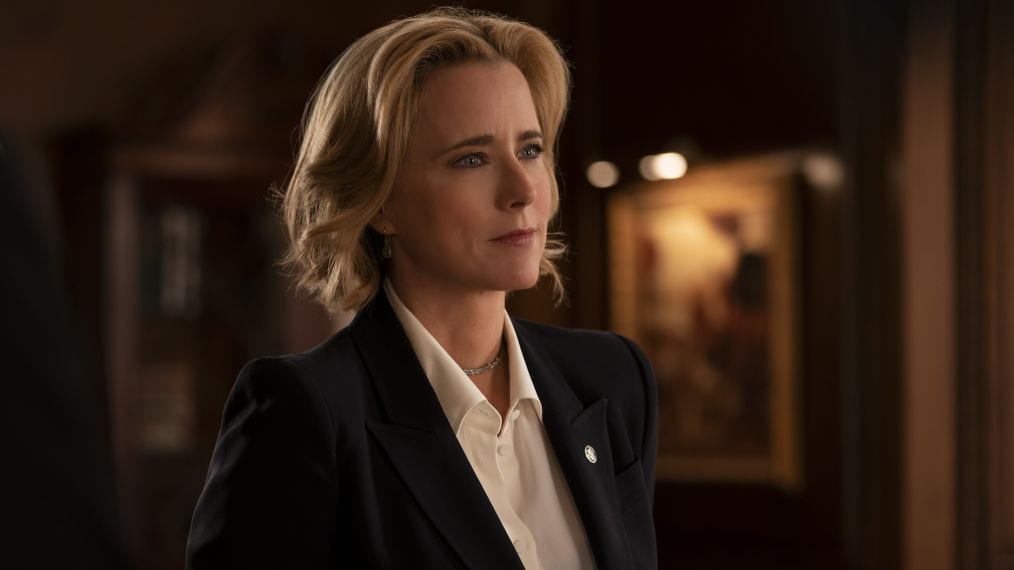 Madam Secretary of Season 6 – All We Know

Before we begin, please note this post may contain some spoilers from the next season of Madam Secretary. If being spoiled is not for you, I suggest that you stop reading the post here. However, if spoilers don’t bother you, we can get started. Also, note that we did not create the spoilers or leaked them. They’re available all over the internet.

From what we know, Madam Secretary Season 6 will have a total of ten episodes that fans can enjoy starting this October. There’s also a lot of shakeup in the cast of the show. According to reports, Elizabeth will have a much bigger and better role to play. Along with that, we know that Sara Ramirez won’t be returning to the series as a regular, which marks yet another big change for the sixth season of the series.

As far as thefor the next season goes, we already have that. Madam Secretary’s Season 6 will premiere on CBS on Sunday, October 6, at 10/9c.

Are you guys excited for what’s to come? Let me know your thoughts in the comments section below!