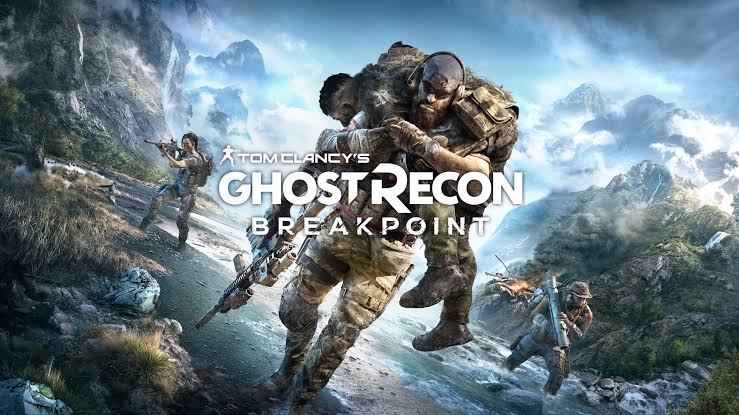 As we all know that this game is set after four years after the events of Wildlands. The story takes place in the place where it did, an island in the South Pacific owned by a billionaire entrepreneur and philanthropist Jace Skell. The main antagonist is former Ghost Cole D. Walker who is played by Jon Bernthal, he has gone rogue after leaving the army. After witnessing his fireteam be slaughtered on a mission in Bolivia. The game is been up for a while now and recently a patch dropped which fixed some issues with the game. Down below are the game details that have come with this Update 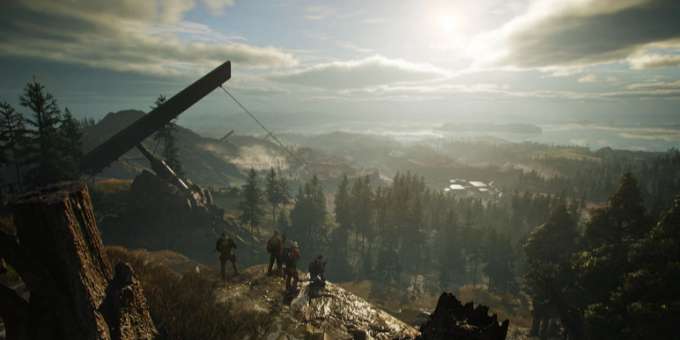 • Improvements made to some menus for better understanding.

• Fixed an issue where the mark would remain on a player longer than intended.

• Fixed and issue where some Milestones were not completed as intended.

• Fixed a UI issue with the end match screen page.

• Tweaked and improved some weapon balance.

• Fixed issues where players would get stuck in the world or fall under the map.

• Fixed issues where players would have character freeze or get stuck after specific actions.