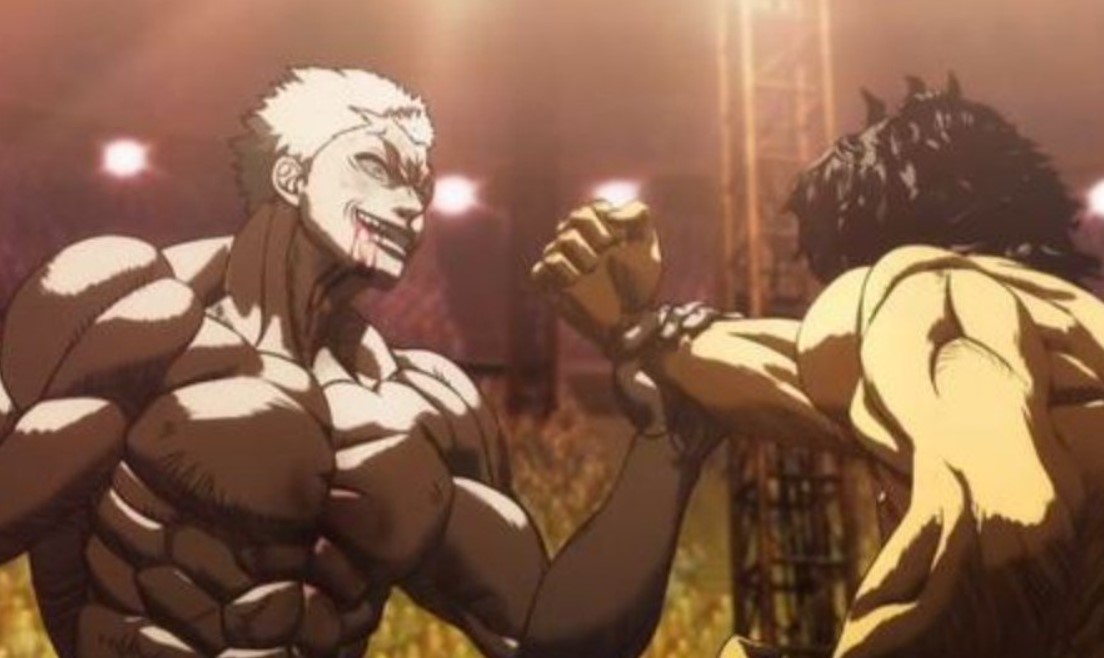 The Metsudo Fangs are still inside the ring wanting to prove who is the best Fang between them. Misasa is able to see all the quickdraws that Hikaru is attacking him with all the attacks are not landing. Hikaru is so powered his attacks can finish Misasa in a single hit but all his moves are figured out.

Misasa is one step of Hikaru and he quickly throws a left hook following with a blow at his face. Hikaru was about to fall and he bends and came back with a spinning kick that missed his target. Misasa said that muscles don’t win the fight. Hikaru unleashes Hama Style Kempo attacking with different kicks that keep on getting blocked by Misasa. The battle is about to end let’s find out which of Metsudo Fang will take away the victory.

This week’s post is about the Kengan Omega Chapter 81 recap. Take a look at the following weekly schedule of this Manga then you can move to the latest development below. 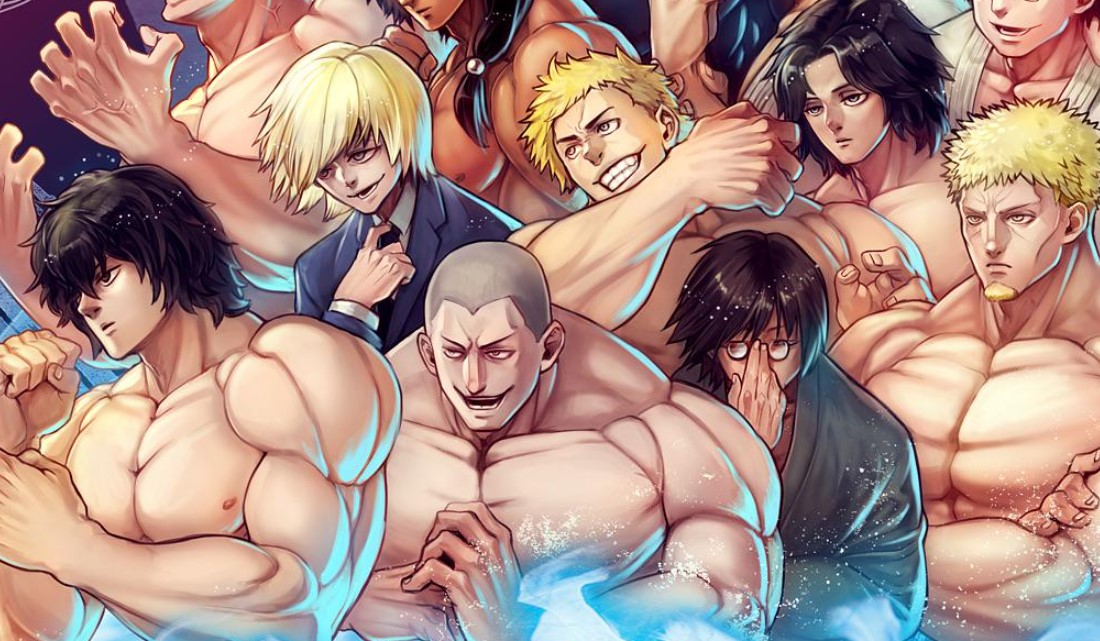 Misasa got angry telling Hikaru that they must quickly end this fight. Hikaru tried to grapple Misasa who attacks him with double punches at his jaws and dislocates Hikaru’s jaws. Hikaru started spitting blood from his mouth while Misasa lands an elbow at his back. Hikaru is immobilized and he kept on receiving all the attacks from Misasa. His teeth are also broken and a mouth full of blood. Misasa is untouchable he is just toying with the mighty Hikaru.

The fighters at the stand can’t believe that a skinny guy is tearing apart a giant muscle guy. They have noticed that Misasa has become stronger and he is getting better at his game. Misasa lands a final hummer punch that puts Hikaru to the ground and his face has changed. The ref Shina Alisa notices that Hikaru has been put to sleep and he can’t move she announces that it is over. Misasa won by a stoppage and he looks at Hikaru who is lying on the ground unconscious saying it is the fate for a traitor.

He left him with the message that he doesn’t want to see a loser like him he must go and hide in the shadows. They announce that the winner of the showdown between the current and former fangs of Metsudo is Misasa. That makes the battle between Kengan Association and Purgatory fighter to be tied. The competition is still continuing let’s find out next time who is going to step up on both sides.