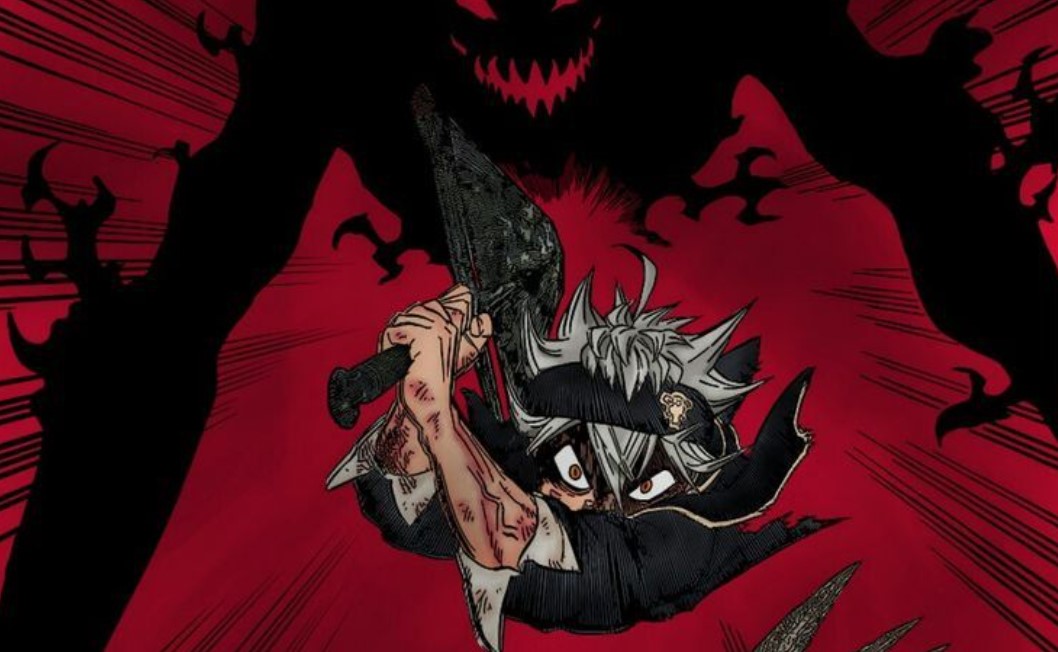 The devil training has begun Asta has to defeat the devil for him to be able to give commands to the devil. The Devil ritual will be completed when Asta has won the battle between him and the devil. The devil is standing in front of Asta with a smile saying that it has missed appearing in the world. Asta looks at the devil being surprised at what it looks like. Asta thanks the devil for saving his life in the previous battle and Nacht is just standing nearby.

The devil looks at the way Asta is praising it and thanking it he said he now knows why Asta is an idiot. It even took Asta’s right arm but he still thanking it. Earlier when the devil was summoned it came off through the right arm of Asta since it was covered with black magic. Asta and the devil are inside the battleground spell ready to fight. The devil thinks that it will kill Asta and Asta said it won’t happen.

This post is about the Black Clover Chapter 268 update and a recap of the latest chapter. Before we move to the updates about Asta who has to complete the Binding Ritual with the help of  Nacht. Allow me to take you to the following details below.

Black Clover Chapter 268 will be released on Friday, 16 October 2020. The spoiler of the upcoming chapter is not yet released. A new chapter of this manga is released every Sunday unless it shifts to a Friday release. Take a look at the recap and official ways to read the latest chapters of this Manga. 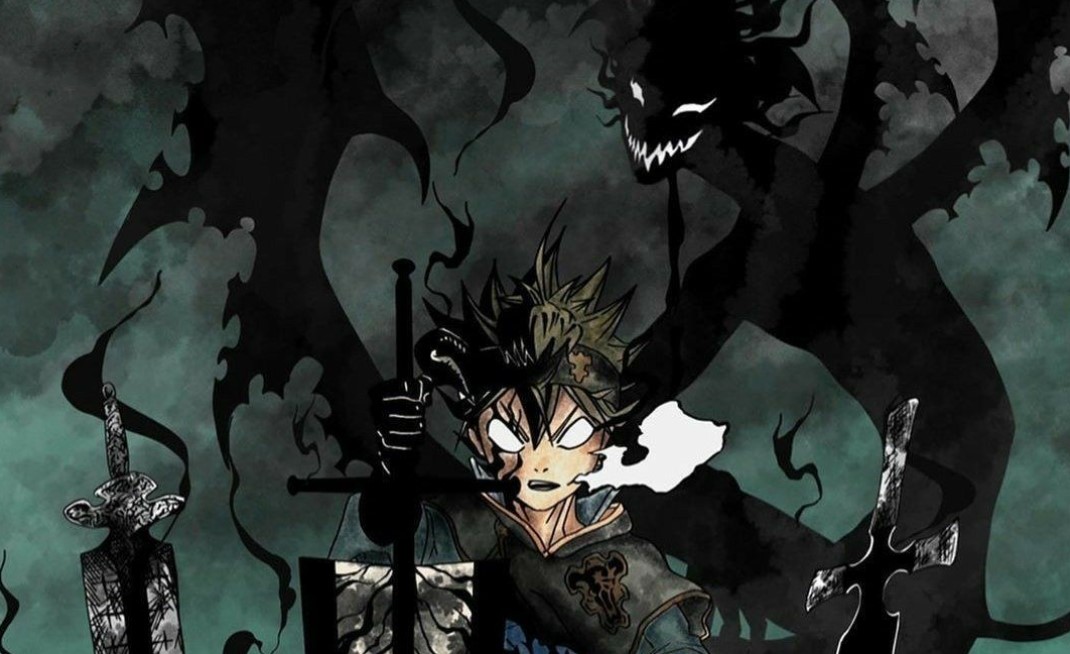 The devil reminds Asta about the first time they talked and it told him that Asta is short and it cannot get its butt kicked by short people. The devil opens its grimoire and unleashes its sword. Asta thinks that it is a demon slayer while the devil powers up saying he doesn’t stand a chance. The devil attack Asta who dodges the attack saying that he doesn’t want to fight he want to talk. The devil keeps on attacking Asta telling him that he walked into its turf. Natch to Asta to stop defending and he must fight back.

He came here to get stronger and if he loses the devil will take over his body and become a Grotesque monster. Natch shows Asta all the bones in the Altar that belong to people who failed the Devil Binding Ritual. Asta thinks that it is stupid to do the ritual and Natch reminds him that they only have two days. This is the only method for Asta to get stronger since he has no magic and he wanted strength. After a long battle Asta notice that the devil is not trying to kill him.

He told Natch that the devil is not trying to kill him he can tell from the devil’s KI. Natch can’t understand what Asta is saying since he is fighting the devil. The devil is just thinking of stealing Asta’s body. Asta told the devil that being a devil doesn’t mean the devil is a bad guy and the devil got caught by Asta’s words. But if refuse to listen to him the ritual continues.

The latest chapters of this Manga is available on VIZ Media and Shueisha’s Manga plus official platforms. Raw scans for new chapters are released 2-3 days before their respective chapters are published. To support the Manga creators and publishers, we advise you to read the digital copies from their official websites and apps.