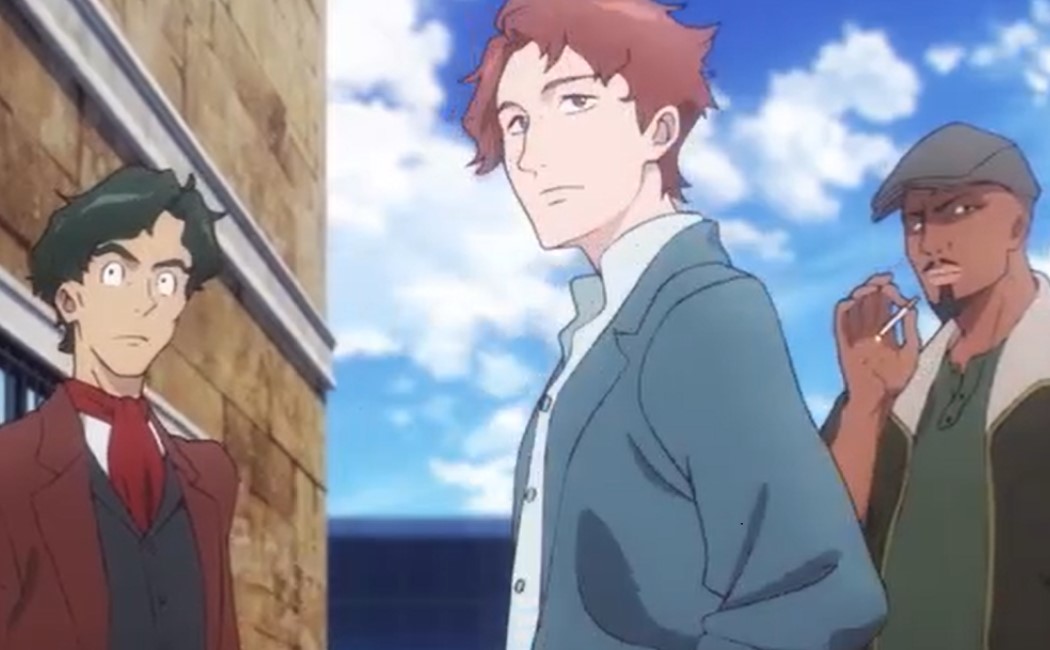 Due to the increase in crime and an armed terrorist group the authorities present proposals. The first proposal is the expansion of the military injunction with deployment in defense of the realm. A ban on civilian possession mainly of Class 2 or higher heavy artillery. The next day Leo prepares for his first day as an imperial soldier and he is happy that he can’t be a burden on his brother Zaits anymore. Leo gets in the military training base and he helps a guy who was lacking.

Meanwhile, a group of gangs wants to secure cargo inside the truck in disguise. Leo finished packing stuff inside the truck with the guy who told him that he is Innumael. The gang looked for their cargo and Leo accidentally puts it inside the truck when he was helping Innumael. One of the ladies from a gang group asks the controller of the trucks. He reveals that the employee must have loaded it by mistake and the truck has already gone.

Magatsu Wahreit Episode 2 will be released on Tuesday, 20 October 2020, at 11:00 PM JST. Note that the latest new episode of Magatsu Wahreit will be released every Tuesday. Watch out for the spoilers of the upcoming episode when you proceed you can skip them if you are not interested. Let’s take a look at the recap and preview below. 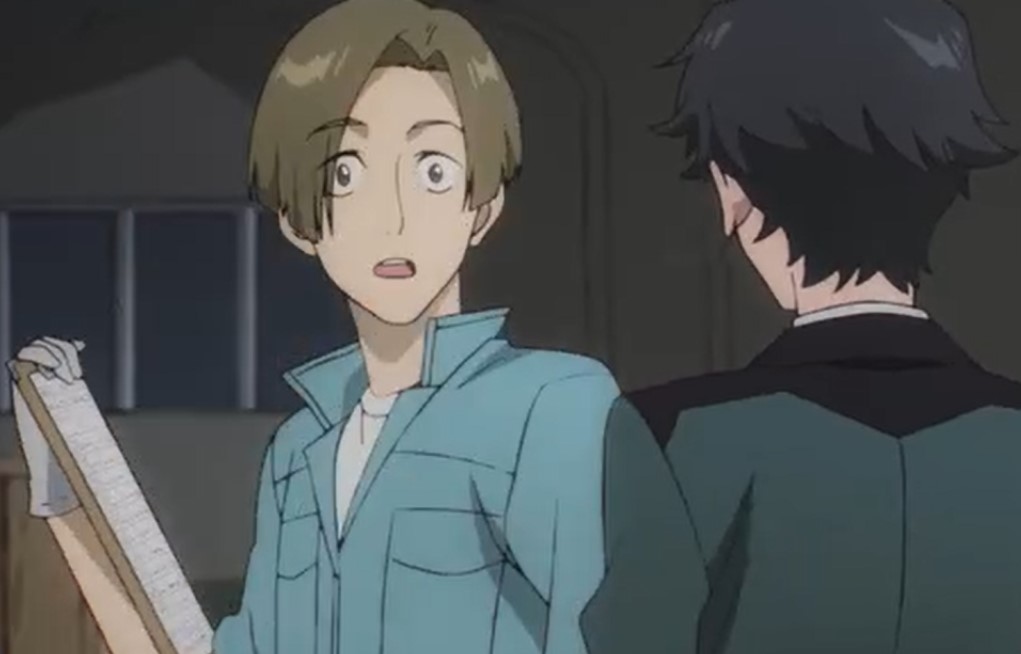 Zaits is ordered to train Leo and Leo is told that next week it is his enlistment ceremony. The ceremonies are for new recruits of squad 5,8,12, and 13. The captain told Leo and others about the smuggling group head keeper. He reveals that a transport unit was attacked the other day and they must be careful when they do their duties. Meanwhile, the smuggling group wants to retrieve their missing cargo. Innumael is driving the truck without knowing that it has a cargo inside it.

Innumael has reached where he has to deliver the stuff he is sent to deliver. The guards asking him to check his truck and he agrees when they checked it they find something that is not on their list. Innumael got arrested and went for questioning about the cargo inside the truck. They find machine guns, AK 47, and dangerous explosives.

Zaits replied that he will protect him and the captain told Leo that it is combat on his first day he must survive it. The battle started after a long chase. Innumael killed Zaits since he was about to kill a lady from the smuggling group. Leo heard Zaits screaming and looks back trying to find out what is happening.

With those latest updates about the upcoming episode of this Anime, we end it here today. Next week Sunday we hit again with another latest updates. You can watch this Anime officially on Funimation.