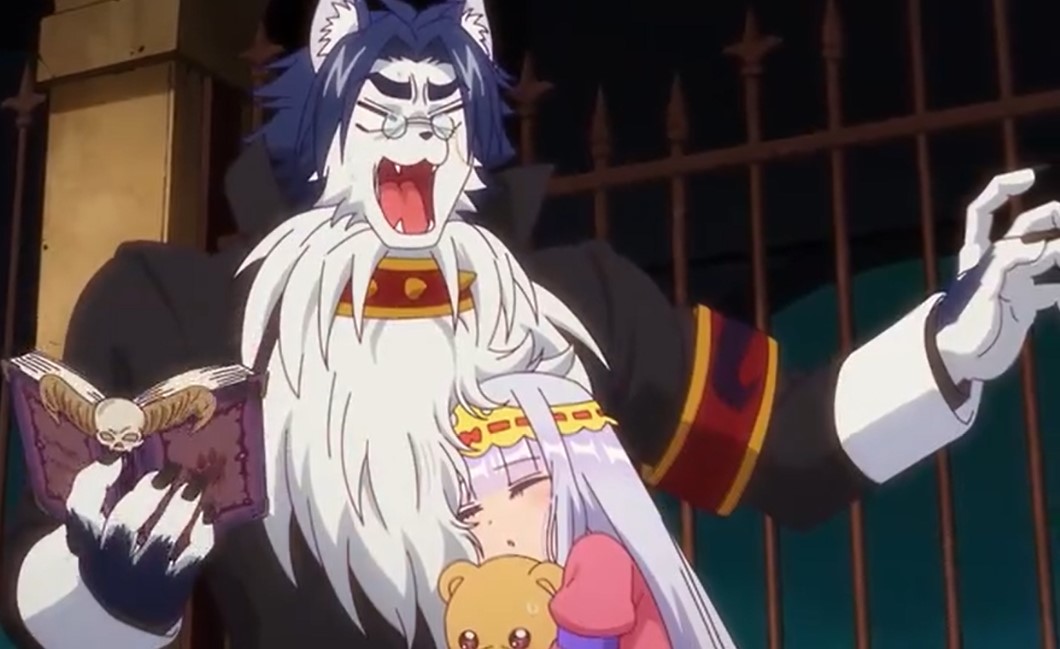 The heroes have traveled in search of Princess Aurora Syalis Dawner the powerful here has managed to invade the demon castle. He wants to rescue the princess who has already fallen into a deep sleep. Earlier Salis has created a bed and a pillow using her powerful magic and she gets into a deep sleep. The demon king is surprised how is she sleeping when she has been abducted. The heroes are tired looking for the way through the demon castle but they on returning to the same place.

In this week’s post, we will be looking at Sleepy Princess in the Demon Castle Episode 3 update, preview, and recap. This Anime is also known by its alternative name as Maoujou de Oyasumi. For you not to miss a single episode or updates about this Anime take a look at the details below.

Sleepy Princess in the Demon Castle Episode 3 will be released on Tuesday, 20 October 2020, at 2:00 AM JST. This Anime releases its new episode every Tuesday. Let’s take a look at the following updates below. 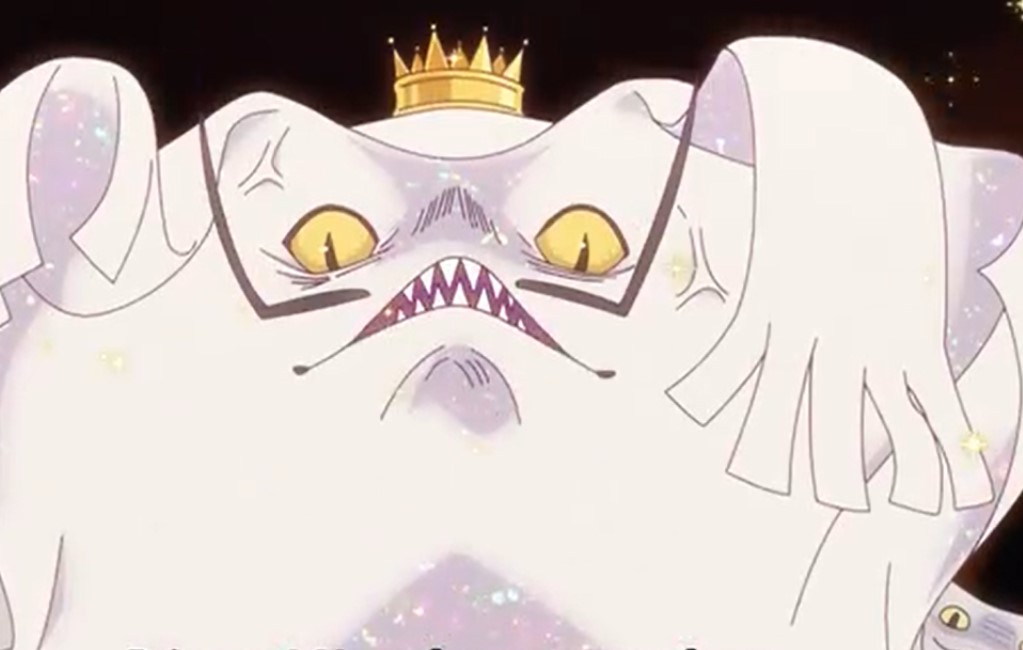 Sleepy Princess In The Demon Castle

Previously on Sleepy Princess In The Demon Castle Episode 2

The demon king told them to keep on struggling while he disappears. Dawner promises other heroes that he will escape from the labyrinth and save the princess. Meanwhile, Glow and Killer Rhino beetle talks about cleaning the castle. While they are cleaning they saw the princess climbing the roof of the castle. Glow and Killer started complaining to the princess that she is messing around and they have just finished cleaning. Later like always she went back to her cell and sleep.

Since she hates bugs they started disturbing her beauty sleep and one of the bugs bites her. She has noticed that the castle is wide open and has more mosquitos. She thinks that if you lack something you have to create it and started creating a mosquito net. Her quest is to create a mosquito net to avoid bug bites and she looked for all materials she needs. Monster Shroud came and ask the princess how dare she cuts one of his men.

She looks at Shroud and she notices that she has found the right fabric to make a mosquito net. She also cuts Shiroud too and finished her quest. After her quest is finished she went back to sleep meanwhile, Dawner is fighting with flying demons to find his way to the castle. Later Great Red Siberian visited the castle to investigate the princess and her beauty sleep.

He is worried that she is using castle stuff and demons to full fill her needs. When Siberian is investigating she notices her bear that is fluffy and she falls asleep on him. While she is asleep Siberian told the demon king that he is going to cut his beard and give them to the princess. The demon king is confused about the princess who keeps on sleeping not worrying that she has been captured.

Next week after the release of the latest episode we will be bringing other updates of the next episode. Episode 3 of this anime has managed to give us those updates above.