Knives Out has premiered at various festivals. The movie debuted at Toronto International Film Festival then it aired during the London Film Festival. The movie has aof November 29. So, you can watch the movie on the aforementioned date. A trailer for the movie has also been released. The trailer introduces the audience to the Thrombey family.

The cast of the movie is filled with big names. The first name that comes to mind is that of Daniel Craig who plays the role of Benoit Blanc. The other cast members include— LaKeith Stanfield, Noah Segan, Christopher Plummer, Jamie Lee Curtis, and Michael Shannon, Don Johnson, Riki Lindholme, Toni Collette and Katherine Langford. 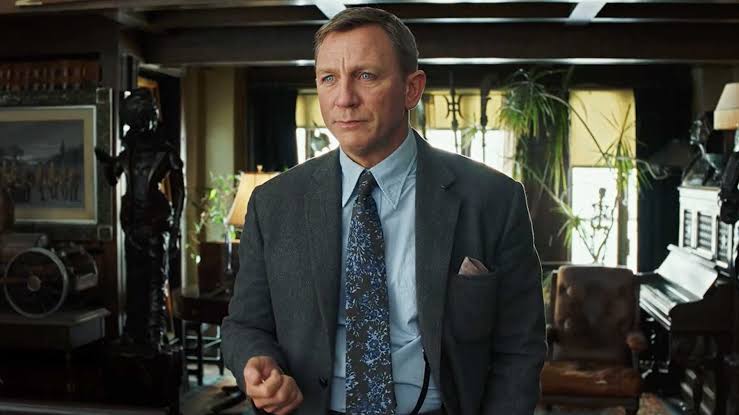 The story of the movie follows the Thrombey family. After his 85th birthday, Harlan Thrombey is found dead and all of his family was in the house with him. The detectives try to find what happened and they are later joined by the enigmatic Benoit Blanc.

This is official synopsis— “When renowned crime novelist Harlan Thrombey is found dead at his estate just after his 85th birthday, the inquisitive and debonair Detective Benoit Blanc is mysteriously enlisted to investigate.”

The synopsis of the movie looks really good and it will definitely make up for an exciting watch. I am looking forward to seeing the movie.