There are just six mysterious singer left on The Masked Singer Australia. So, the clues about a mysterious singer are shrinking. Thus, it is making the fans even more confused. Only the strongest participants are remaining.

The Spider In The Masked Singer Australia

One of the more interesting characters on the show is the Spider. The Spider seems to change her voice every week. This week, she performed David Guetta and Sia’s “Titanium”. There were rumors that it might be Sia who is actually under the Spider’s mask, but the rumors seemed to have died down. 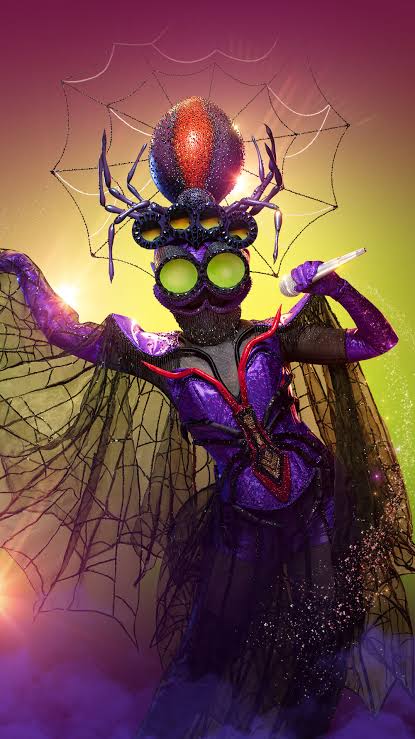 So far we know that she knows about the bad reputation of Australian spiders, however, she is the complete opposite of those mean spiders. She has done things that no expected. She can sing prayers in a Papua New Guinea dialect, but she hasn’t done that in a long time.

These are the Judges’ Guesses— Kate Miller-Heidke, Lisa Origliasso from The Veronicas (on stilts), Mel B, Jessie J.