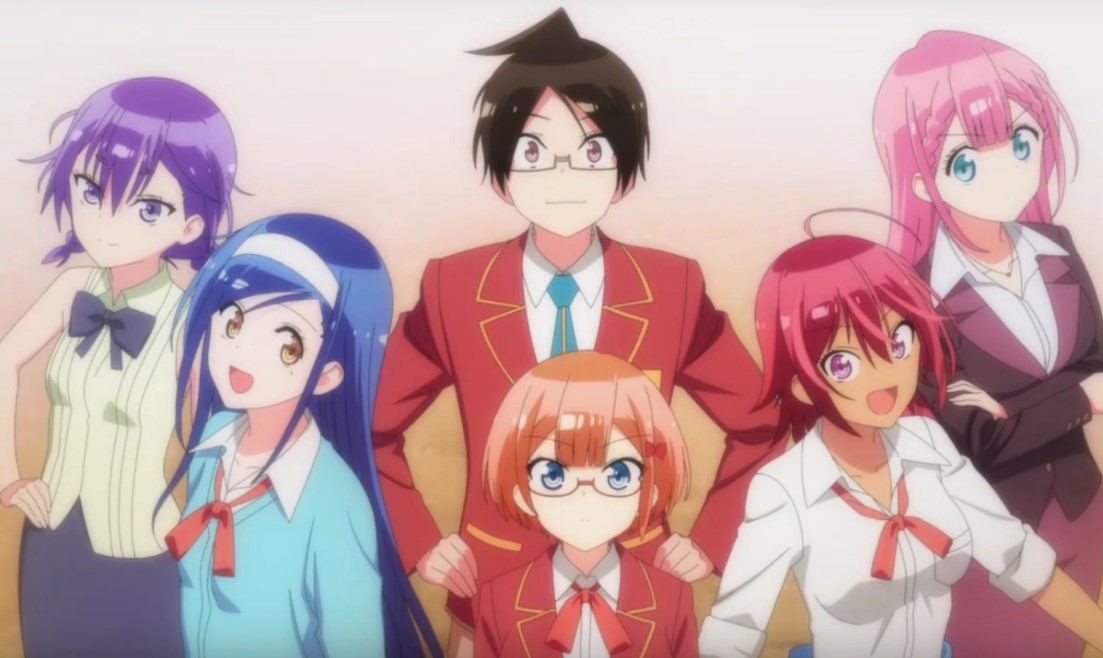 In the afternoon Nariyuki and Mafuyu watch the girls’ sports team practice. Nariyu said that after summer vacation they have a school trip and it will be fun for him. Mafuyu told Nariyuki that he is the teacher he must always think of a way to make himself feel comfortable. While they are talking Akina Krisu and Natsumi Kirusu visited them and they greet Mafuyu. Nariyuki is wondering who are those two and Mafuyu reveal that Akina is her aunty. 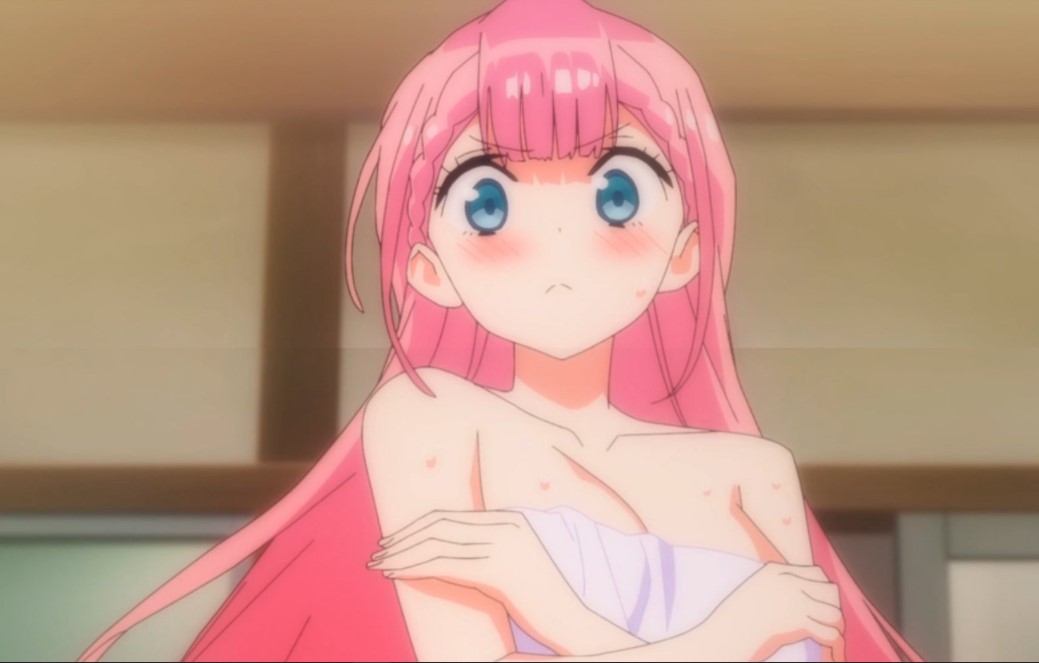 Previously on We Never Learn Chapter 180

Later Nariyuki asks Mafuyu why she lied and she reveals that her parents are forcing her into an arranged marriage so that she will come and stay home. Nariyuki has noticed that they sent Akina to see if she is in a relationship. They both help each other to clean the house. Mafuyu said that her mother has been asking her about her boyfriend’s character.  She also told Nariyuki that she use his description to stop her mother from asking and at home they know that he is the guy.

Mafuyu apologizes to Nariyuki that she didn’t have anyone in her mind she can tell her parents about. Natsumi shows up and asks them if they are planning on their engagement and the two decide to put an act to show Natsumi that they are truly in deep love. Nariyuki carries Mafuyu in front of Natsumi. Akina came back and said that is how couples act in magazines and the next thing they are going to show her is when they are feeding each other.

Nariyuki asks her what is she talking about and Mafuyu told Nariyuki that they have to up their game since Akina is matured. Natsume laid a trap for the two by telling them to take bath together. Natsume notices that there is something off about those two and concludes that they are fooling her they are not a couple she wanted to reveal the truth. Mafuyu stops her and agrees to what she has said and the bath together and she asks them why they are wearing a swimsuit.