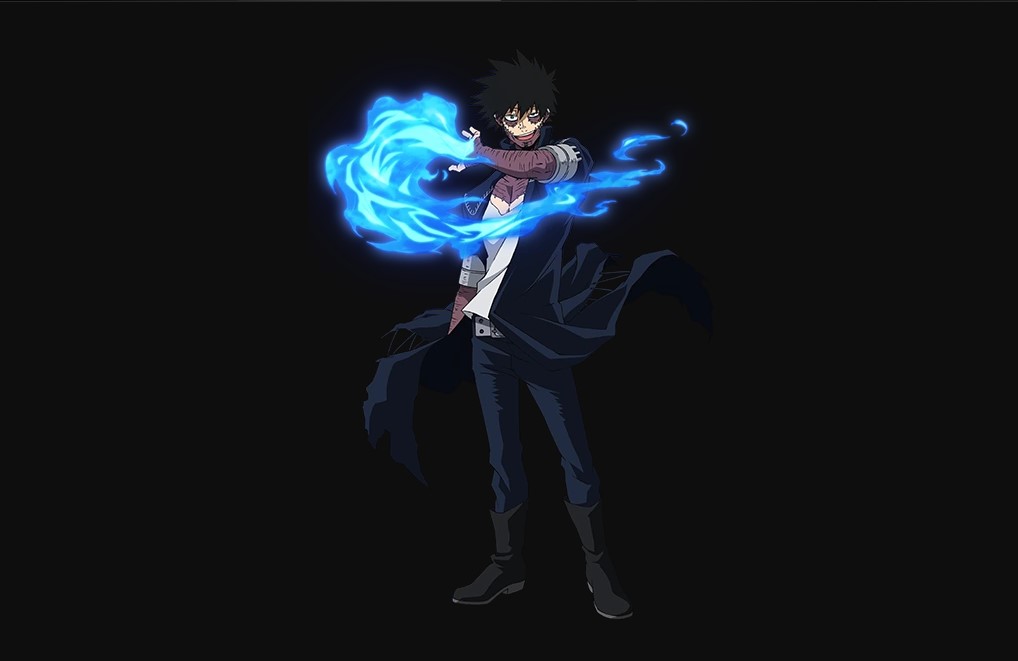 At Fujitani Hospital, they notice that Rei Todoroki is recovering and they decide to go to her room to switch off the Tv so that she won’t know what is happening in Jaku City. They are afraid that it might affect her health since she has just recovered, inside her room the channels switches to another unknown one. On that channel, Dabi is shown sitting with his shirt and jacket off, showing the injuries on his body.

Meanwhile, at  Jaku City, All For One praises Gigantomachia for reaching the scene in time. Since Tomura was about to be taken down after receiving a beating from Deku and Endeavor. All For One manages to activate “Rivet Stab” within Tomura’s spine with auto-tracking to reduce the damages. Now Gigantomachis is needed to escape with Tomura while Shoto and Nejire Chan continue their attack. Shoto is worried that it won’t be easy to fight Gigantomachia and Tomura simultaneously.

My Hero Academia Chapter 291 will be released on Sunday, 15 November 2020. The new chapters of My Hero Academia is released every Sunday. Unfortunately, the spoilers of chapter 291 are not yet released. Note that this manga sometimes changes its weekly release schedule. Let’s take a look at what happens below 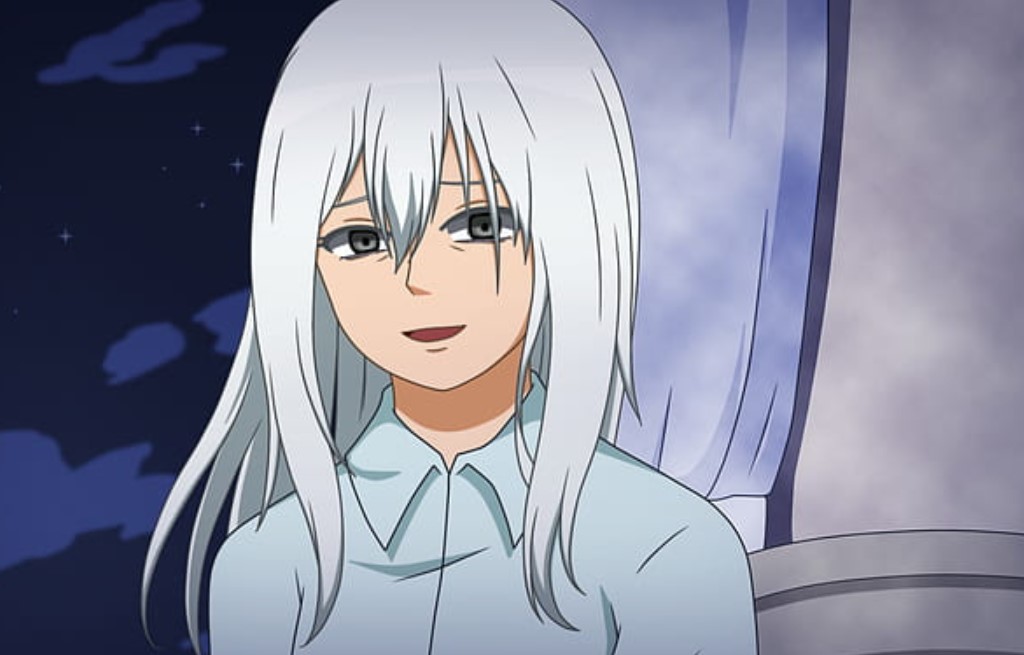 Previously on My Hero Academia Chapter 290

Shoto and Najire attacks with Super Moves on Tomura but Gigantomachia block them away with his hand. Gigantomachia takes Tomura close to his back waiting to be told what to do. Endeavor went near Shoto asking him if he is fine and he apologizes to Hawks for Gigantomachia being allowed to move. He wants to stop Gigantomachia but his lungs are holding him back since he can move faster as they are burnt.

Deku saw Dabia and remembering when Shoto and Fuyumi told him about his older brother and notice that they look the same. Back in Rei’s room, she watches Dabi reveals his true identity as Toya Todoroki, who is the eldest son of Endeavor. He said that he has killed over thirty people and he wants to let everyone know why. He also said that Endeavor has had a long history of being wanting more power and he wants to surpass All Might.

He forced himself to get married to a woman who will give birth to a child with a strong Quirk. Dabi keeps on telling his story and has heartfelt conservation with Endeavor. Dabi confesses to Endeavor that he unleashed Hood in Kyushu, and later Starservant and Ending on him. He yells that Endeavor was wrong to think that if he keeps on moving to the future the past will be forgotten. He also said the past will never die and they can dance together.  Meanwhile, at the distance, the plane moves closer.