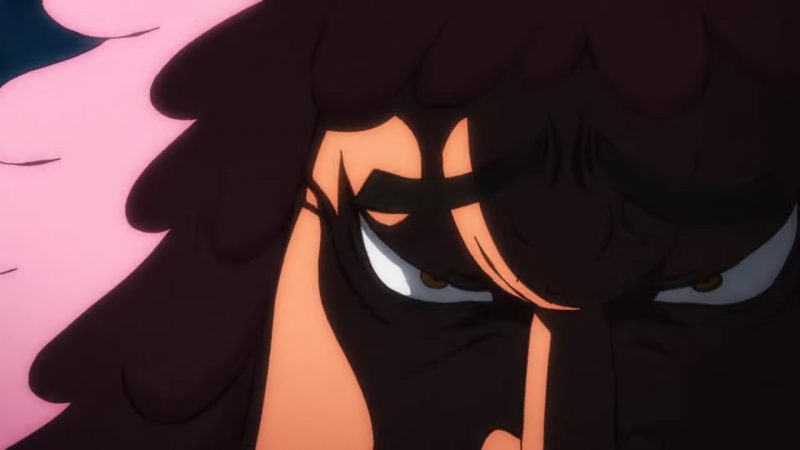 The One Piece anime is continuing its adaptation of Wano Country arc Act 1, and right now, the story is very close to its end. The last few episodes have been a joy to watch and hopefully, the anime will only get better going forward. As Luffy and Law finally settled things at the Bakura Town of Kuri, things finally calmed down a bit and the plan to take down Kaido was brought into focus. 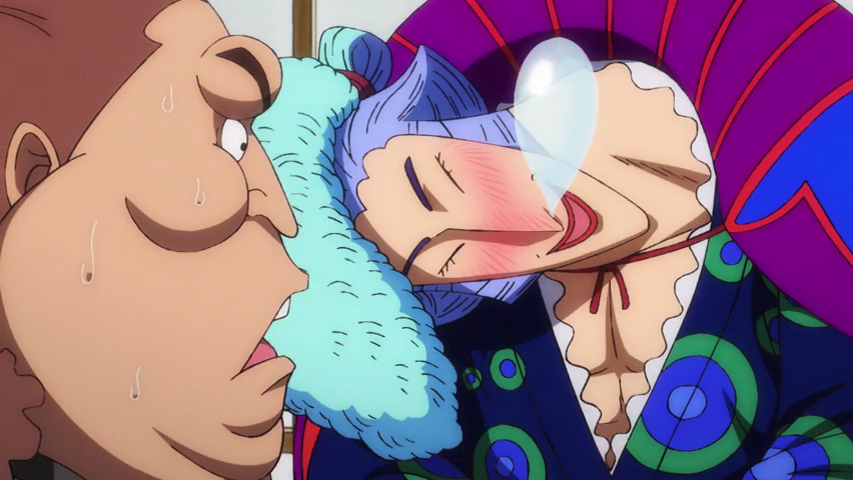 As expected, Luffy and Kin’emon held a long talk and in the talk, some really huge bits of information were revealed to us. According to Kin’emon, he, along with Kiku, Kanjuro, Momo and Raizo have all come from the past.

They don’t belong to the current Wano Country. As obvious, it was made possible only by using a Devil Fruit power. 20 years ago, Kaido and Orochi attacked Wano and took over the land completely. That is when the wife of Kozuki Oden, named Kozuki Toki, used her Devil Fruit powers and sent them twenty years into the future.

Toki held the power of the Toki Toki no Mi, using which she could jump forward in time, or send others forward in time as well. According to Toki, this is when she saw Kaido and Orochi fall and that is precisely why they were sent 20 years into the future.

Since Toki had died now, this Devil Fruit is still somewhere in the world of One Piece. However, who exactly holds its powers, if anyone at all, is something that we don’t know just yet.

Along with this revelation, Kin’emon also mentioned his plan to take down Kaido. However, to accomplish that, he would need the help of three main characters who are somewhere in the Wano Country. They are Ashura Doji, Denjiro and Kawamatsu. Together, these three possess great powers that can be of huge help in the war against Kaido.

One Piece will reveal more such mysteries in the upcoming episodes, and we cannot wait for it! Are you excited about the future of the One Piece anime? What are your thoughts on the said time travel? Let us know in the comments section below!