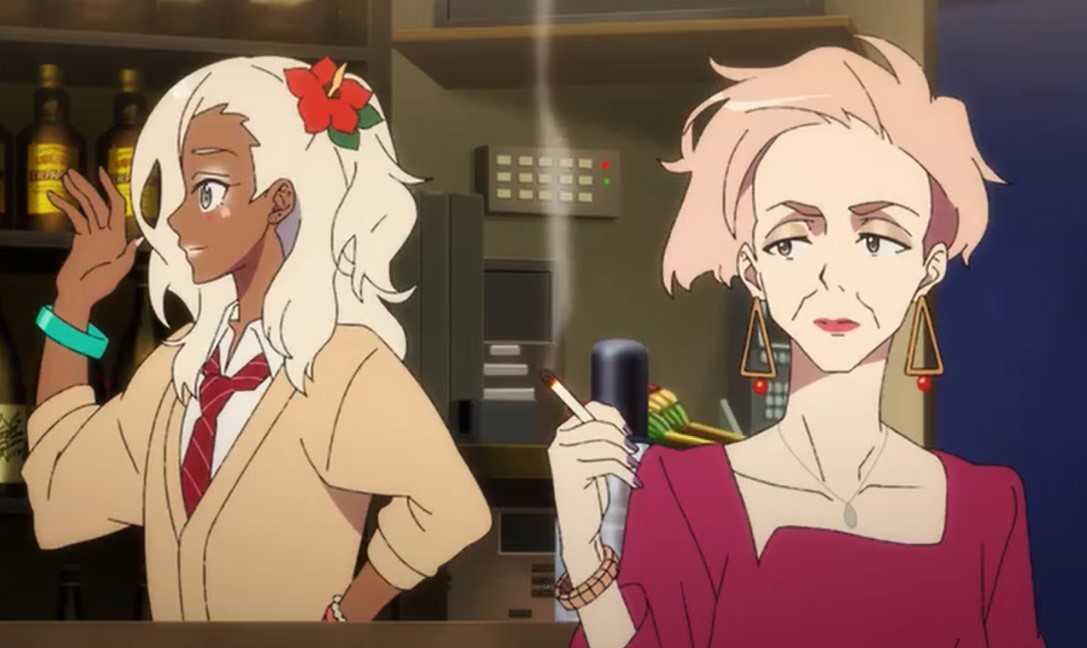 Coach Noriyuki reveals that there are talks about holding a Japan-China joint training camp. He told Jotaro that he is one of the potential gymnasts to participate in it and he put a notice for Japan-China Joint Training Camp on the table. He reveals that the objective is to sharpen each other’s techniques with their top gymnasts. China’s super-ace Liu Longxiang will be there, too. Noriyuki is glad that it will be helpful for Jotaro and Joe asks when is it going to start. Noriyuki replies that it will start from 1st July to 6th of July.

Joataoro is worried that July is his daughter’s birthday Rei. Rei is also worried, at Mari’s place if his father and Leo will attend her birthday. She talks with her grandmother and Ayu about Leo then she left them. Ayu told Mari that giving Rei false hope will make her sad. Later Rei welcomes her father home and they are worried about Leo who has not come back yet. The father and daughter enjoy eating dinner together and watch the tv together with the hope that Leo will be back soon.

The Gymnastics Samurai Episode 7 will be released on Sunday, 22 November 2020, at 1:30 AM JST. This Anime will releases a new episode every Sunday. Watch this Anime officially on AnimeLab. Let’s move on to the latest updates of this Anime below. 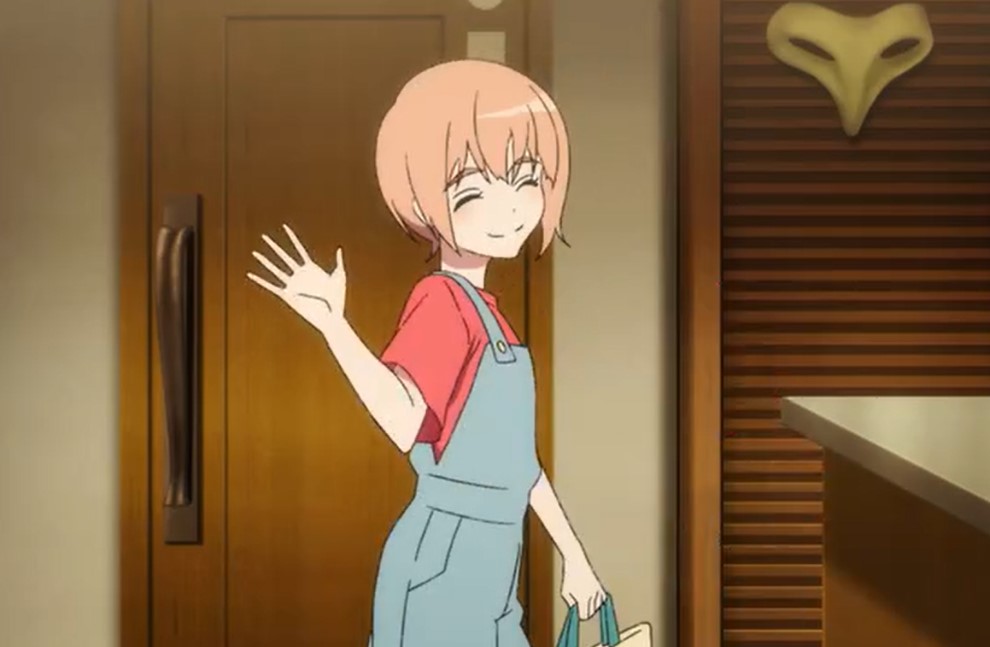 Previously on The Gymnastics Samurai Episode 6

The next day Leo and Jotaro came back home and didn’t find Rei home. He called her grandmother who also asks where is her granddaughter. They looked for her and Mari found her. Reis told her grandmother that she didn’t want to be home. Joataro shows up and she explained how she needs him in her life. Joe apologize and started to spend quality time with his daughter

As of now, that is what episode 7 has revealed for us. For you to get more updates keep visiting it will be available as soon as a new episode is released.