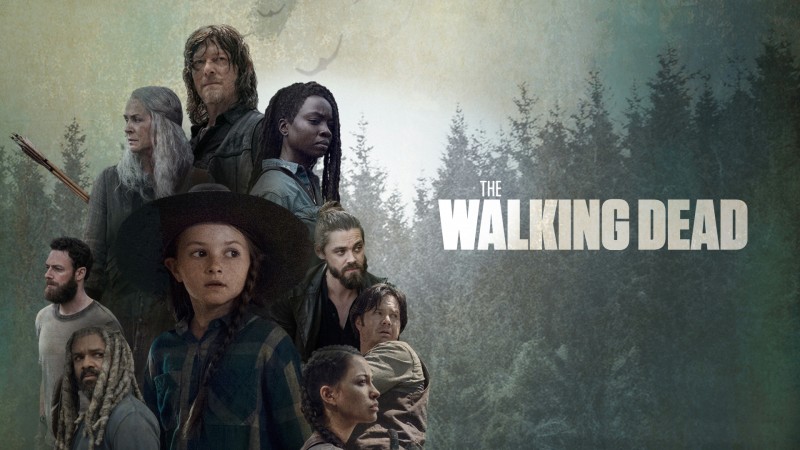 The Walking Dead Season 10 Episode 7 will be aired tonight on AMC. The episode serves as the penultimate episode for the first half of Season 10. The second half of the show will air through February of 2020. The finale episode of Season 10 meanwhile will air next week.

Here are a few of the essential details on The Walking Dead (10×7):

The said episode, 10×07, will build the story between Carol and Daryl, with the Whisperer in between, whom Carol took hostage. Lydia is struggling to fit in Alexandria, and Siddiq is struggling with his PTSD after being in the captivity of the Whisperers.

The Walking Dead: out tonight on AMC.

Episode 7 is touted to be the biggest episode for Season 7 so far. The Walking Dead, Season 10, is in full swing with so much drama that audiences cannot handle. The leads are warring the communities of the Whisperers and their leader Alpha (played by Samantha Morton).

The said Episode (10×07) is titled, ‘Open Your Eyes.’ According to the official synopsis, Carol pushes every limit that will make Daryl uncomfortable. Alpha and Beta have reservations about someone. Episode 7 is directed by Michael Cudlitz and scripted by Corey Reed. Siddiq (Avi Nash), seems to be in major trouble in Episode 7. Siddiq is touring in Alexandria when he sees a corpse, wrapped up in a blanket with a crucifix on top of it.

The Walking Dead airs Sundays at 9 pm ET on AMC and Fox UK.