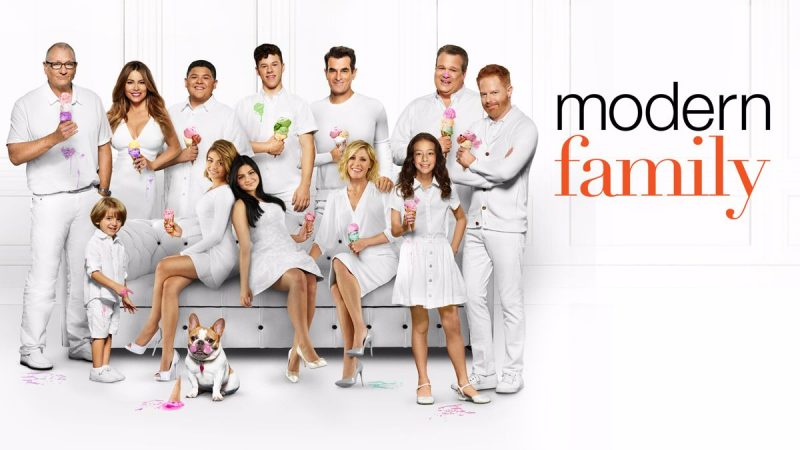 Tonight’s episode of Modern Family deals with Cameron and Mitchell trying to clarify that they haven’t split up. Their friends mistakenly assume otherwise. Haley will try and cook Thanksgiving dinner as a thank you for Claire and Phil’s support with the twins. Meanwhile, Jay invites Phil and Dylan out to fly his model plane.

There is a possibility that Jay may name Haley as the successor to Pritchett’s Closets on ‘The Last Thanksgiving’. This is the last season of Modern Family, one of the longest-running sitcoms on ABC, therefore its end is going to be shocking for fans and they are not equipped to deal with the end of their beloved show. Over the years, the show has stuck with characters and not majorly changed them. But a few cast additions have been made. 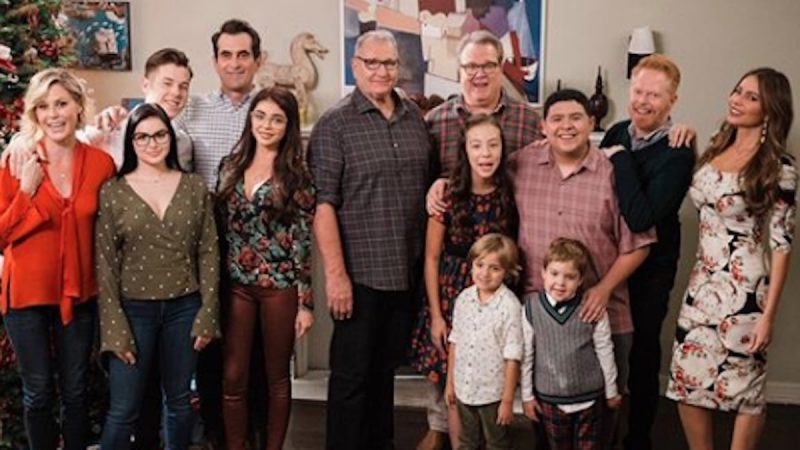 The last episode was a bit of a shocker, as Claire made up her mind about stepping down, Jay has the burden of choosing the right successor to carry forward his legacy. It makes one think, who could be the possible person to take over. Could it be anyone amongst the members of Pritchett family or could it be his granddaughter, Hailey? We will find out soon.

For now, the only question bothering fans is whether Jay will consider Haley the perfect fit for the role of CEO at Pritchett’s Closets and Blinds? Jay could also take over himself. Whatever happens, this episode will tell us for sure.

You can stream the episode on ABC.com