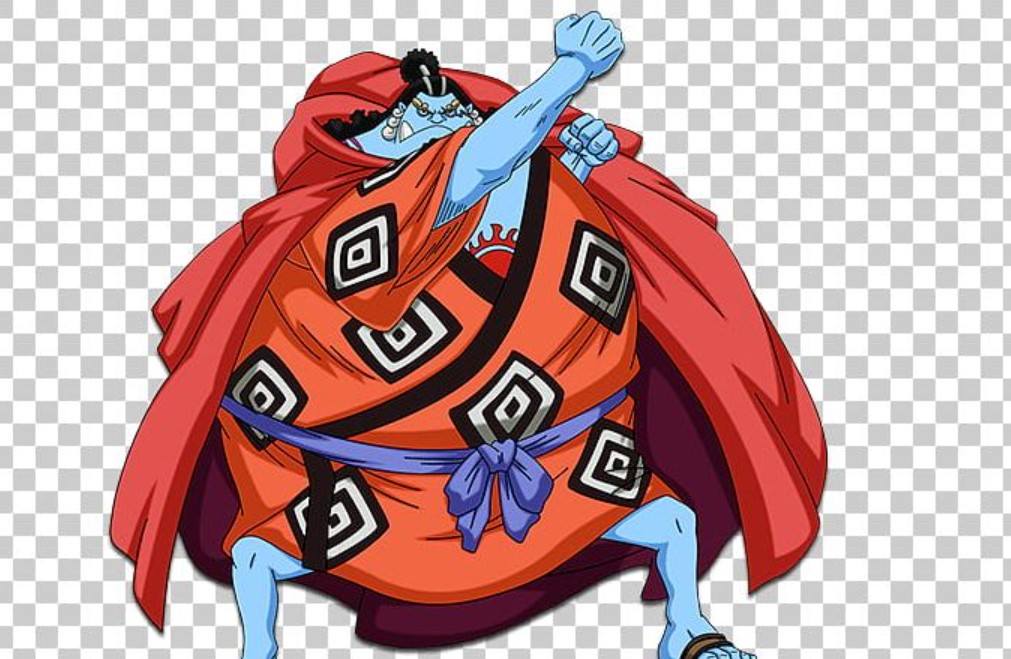 Inside the Skull Dome, Ulti, and Page One are figuring out who attacked them earlier. O-Tama grabs Nami, Usopp and they start to run away. Ulti demands suggest that Page One must tear the Komainu apart but he tells her to do it and she gets angry. Nami asks Otama about Komachiyo who got to Onigashima. O-Tama said that she came on an enemy ship. Hihimaru appears and started to fight with Page One. O-Tama asks Himaru to hold Ulti and Page One-off for three minutes.

Nami is worried that Hihimaru may not be able to take down two Tobiroppo. O-Tama tells Nami not to underestimate the power of Hihimaru the baboon. He has the strength that is the same as Samurai meanwhile, Yamato continues to smash Sasaki’s Armored Division. They managed to beat them but Yamatorike is worn out. Momonosuke becomes worried for them and Shinobu asks them to take Momonosuke and leave her behind. Yamato refuses, saying that Kozuki Oden wouldn’t do that.

One Piece chapter 997 will be released on Sunday, 29 November 2o2o on VIZ. This post contains spoilers for the upcoming chapter. Let’s find out below what One Pice has to offer for us this week. 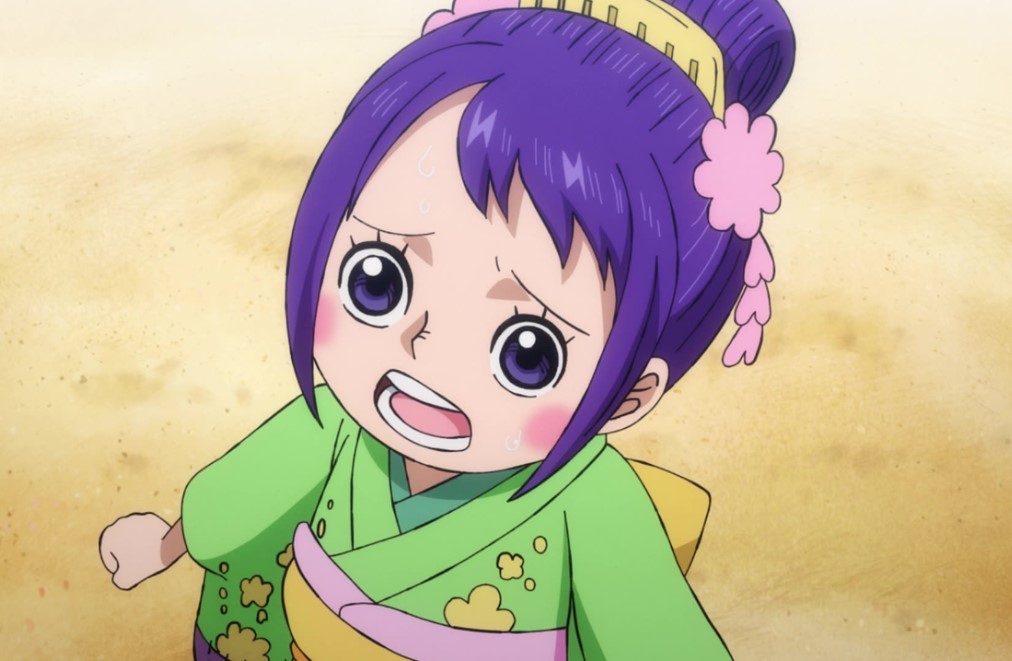 Previously on One Piece Chapter 996

Sasaki takes his sword out while teasing Yamot and Yamato gets furious and her teeth start to sharpen. Franky arrives with Hatcha before the two clashes. Yamato recognizes Franky inside General Franky while Hatcha swings his club near Franky, causing him to bust a hole through the floor. Yamato saves Momonosuke and Shinobu from falling inside the floor underneath. Franky asks if the two have been captured but they answer that they are being rescued.

Yamato asks Franky to take care of Sasaki and Frank doesn’t know her, he hesitates to accept what she is saying. Yamato unleashes Narikabra Arrow and attacks with a Bushoku Haki that takes down Hatcha. Sasaki orders his allies to pursue Yamato, who tells Momonosuke that he must live because they believe he is the one who will lead the world to the dawn. Meanwhile, Trafalgar Law destroys several guards and comes across with a Poneglyph.

Law realizes what Donquixote Rosinante said about the name of “D.”, and how they are considered the enemies of the gods. Law realizes that in order to figure out the meaning, they need to follow the Road Poneglyphs. Since the Poneglyph in front of him is not red he decided to keep looking. On the third floor, Eustass Kid collects the metals using his  Devil Fruit powers and ask s Killer if the metal objects are enough. Killer said that it won’t be bad even if he collects more.

At the roof of the Skull Dome, the combat between Kaido and the Nine Red Scabbards continues. Meanwhile, Big Mom is planning to join Kaido. Luffy, Jinbe, and Sanji manage to reach the second floor of the castle, and Jinbe said that the roof is above the fifth floor. Sanji hears a voice and asked them if they have heard something.

Read One Piece manga on the VIZ Media and Manga Plus official websites and their respective apps. Free users can be able to read up to the latest three chapters and if you want to read more of the previous chapters then you will have to opt for a paid subscription. So make sure you read your Manga from official sources to support the manga creators.