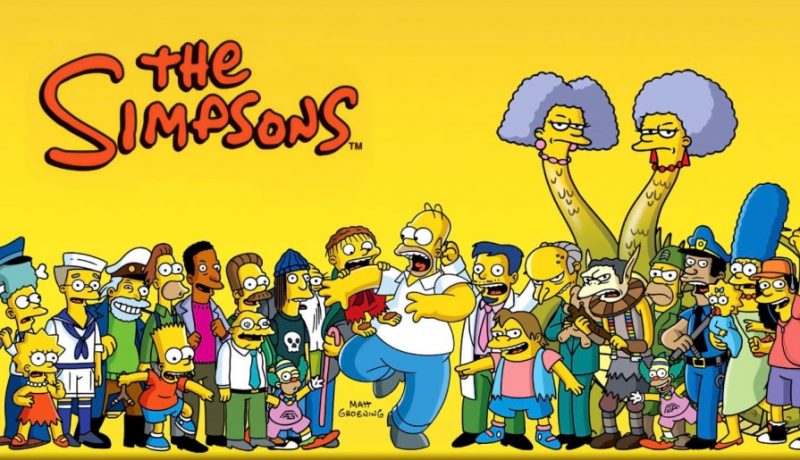 The upcoming episode of The Simpsons, 31 Episode 8, titled ‘Thanksgiving of Horror’ deals with The Simpsons facing many Thanksgiving nightmares, such as the first Thanksgiving. Besides, an artificial intelligence mishap and a dangerous space mission are complicated by a sentient cranberry sauce. The current, thirty-first season of the animated television series The Simpsons was announced on February 6, 2019. .It premiered on Fox in the United States on September 29, 2019.

Here are a few essential details on The Simpsons, 31×8: 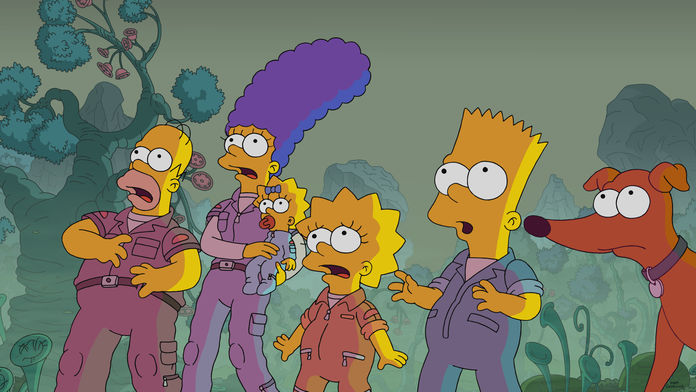 THE SIMPSONS: In a special Thanksgiving edition of ÒTreehouse of Horror,Ó the Simpsons are forced to face various Thanksgiving nightmares, including the first Thanksgiving, an A.I. mishap and a dangerous space mission complicated by a sentient cranberry sauce in the ÒThanksgiving of HorrorÓ episode of THE SIMPSONS airing Sunday, Nov. 24 (8:00-8:30 PM ET/PT) on FOX. THE SIMPSONS ª and © 2019 TCFFC ALL RIGHTS RESERVED.

This is a special season in that; it is the last time to feature the voice talents of recurring co-star Russi Taylor who died on July 26, 2019. Russi has been with The Simpsons since the very beginning of the show, voicing characters such as Martin Prince, Sherri and Terri, and Üter Zörker.

For this season, Taylors actors are voiced by actress Grey Griffin (also known as Grey DeLisle), who started off with the episode “Marge the Lumberjill.” The last episode to feature Taylor’s voice is “Thanksgiving of Horror.” This episode aired afterward because it was part of the prior season’s production run, scheduled to air close to Thanksgiving.

Check out the promo below:

The Simpsons is an animated sitcom that talks about the day-to-day antics of a dysfunctional family called the Simpsons. It has become the longest-running animated series in prime time network television.