Ubisoft season 4 is a much-awaited event that the fans of the series are desperately waiting for. This will be bringing new operators, alternating gadgets. This is called Rainbow Six Siege Operation Shifting Tides and will bring a very broken weapon to the game which I will be talking about shortly but let talk about the update. The launch date for Rainbow Six Siege Shifting Tides has been reversed which is 2 December 2019. Thewill come to the test servers one day after the reveal and remain there for three weeks.

Let’s talk about the operators, first one os named Kali which is a sniper from India that possesses a CSRX 300 bolt-action sniper rifle. It is a very overpowered weapon that can shoot through multiple soft walls and bodies. The most bizarre thing of all is that it will down a player with a single body shot. The sniper rifle will come with a variable zoom scope allowing you to switch between 5x and 12x. 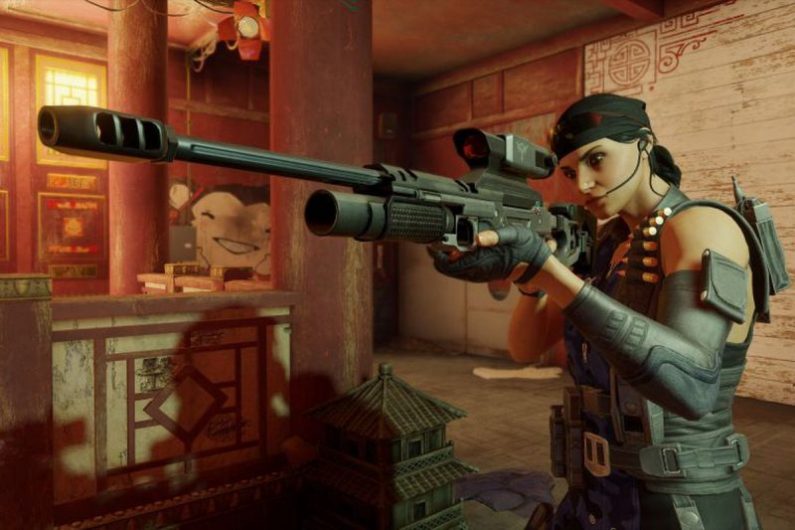 This weapon will have an under-barrel launcher that fires an LV Explosive Lance which can blow reinforced walls, ignoring any Mute Jammers or Bandit Batteries, and create an explosion on both sides that destroys all gadgets in a small radius. But that doesn’t end there as she will come with a C75 Auto as a secondary that means she will be good in close-quarters scrap

The second operator is named Wamai that is a defender that has something that is called as Mag-NET System, which is like a vacuum for projectiles. It can stop things like a grenade etc which will stop in mid-air before being pulled towards the Mag-NET device and finally exploding. Unfortunately, we will be getting a Theme Park rework for Season 4, so no brand new map.