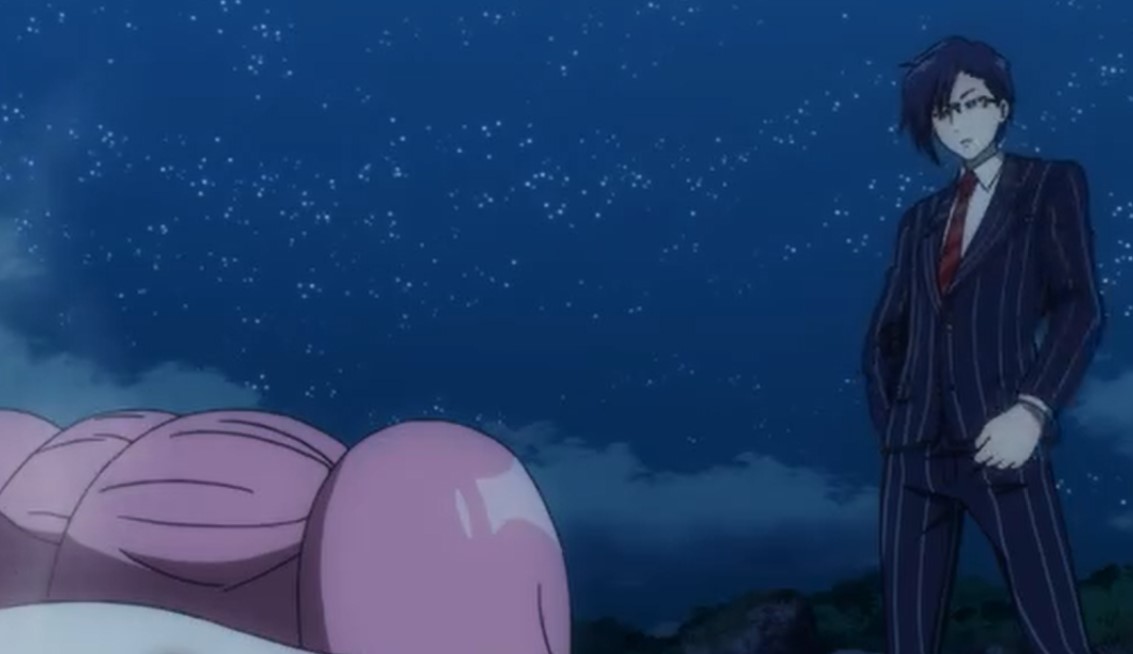 Michiru insists that Kyo should apologize for his false accusations. Kyo scratches his teeth since he doesn’t have a choice and apologizes. Mogou wanted to scold Kyo and said sorry is not enough you… and Kori stops him. Later Kori and Michiru surprise Nana how they find out the truth about her by pretending as if they are on the same side. The two have cornered Nan so that she will pay for her sins. Nana is shocked how the two fools of all people manage to trick her since she is the clever one she is thinking about how she will escape them.

Nana realizes that he is facing Jin Tachbara who may be the most powerful monster she ever met so far but he is not invincible. Nana started wondering if Jin could really wield all the powers of all the Talented and he wouldn’t be bothering with her. She also notices that he could time-travel, teleport, manipulate people, and he’d have already discovered the Committee by now. Nana asks Jin why didn’t he transform into her and she apologizes for making light of him.

Talentless Nana Episode 11 will be released on Sunday, 13 December 2020, at 9:30 PM JST.  Talentless Nana will release its new episode every Sunday. Make sure to convert the above time to your local so that you will get a new episode as soon as it is released. Enjoy watching Talentless Nana on Funimation. Let’s take a look at the recap and preview below. 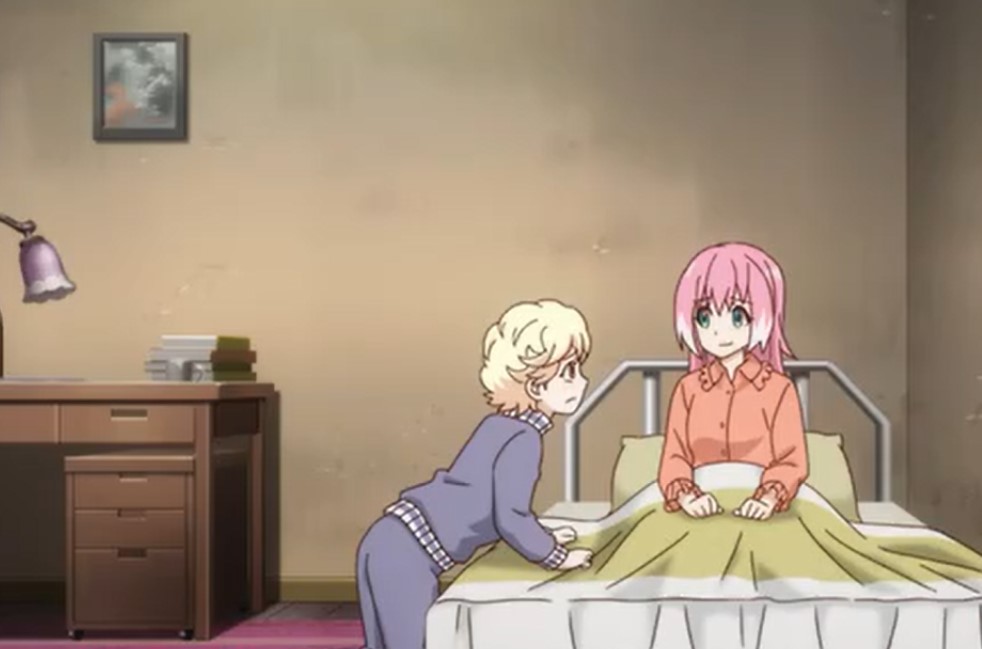 Nana said that he has been cautiously sniffing out her true power since last night. She reveals that if he wants to know what her power is he should just transform into her. Jhin is busy going through Nana’s cellphone and he finds that her potential kill count. Nana manages to break out the ice that she was traped with. She started running away heading to the dorm she realizes that he doesn’t belong there and she will get her class on her side.

Mugou shows up unleashing his powerful flames and attacks Nana who is running away. Nana screams while everything around her explodes. After the explosion, Nana is floating on top of the water with injuries all over her body. He shows up in front of her and said that he can copy people’s power. He then transforms back to Jhin who reveals his secret that happened five years ago. Nana also reveals her past to him and how she left her brother home to fulfill her mission on this island.

Nana fell unconscious and Jhin continues to narrate the story of the island and the students. He holds her on his back and reveals that she may be not the only murderer on this island. Later Nana wakes up inside Michuru’s room and started wondering what has happened. Michiru reveals that she finds her lying in front of her door. Nana thinks that it is Jhin who brought her there. Later Michuri and Nan got visited by Kyo who is still suspicious of them. He brought the case of Inukai’s murder again.