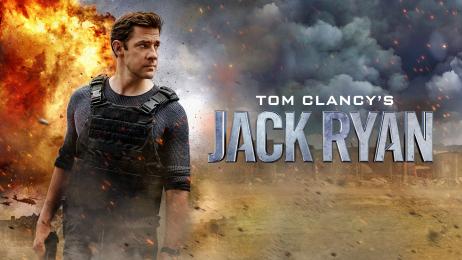 Amazon Prime Video has confirmed that Jack Ryan will get a third season. This is good news for the fans of the series. However, it is unknown when it is going to be released. Jack Ryan’s second season came out in late 2019 which is 15 months after the first season Jack Ryan aired on Amazon Prime Video.