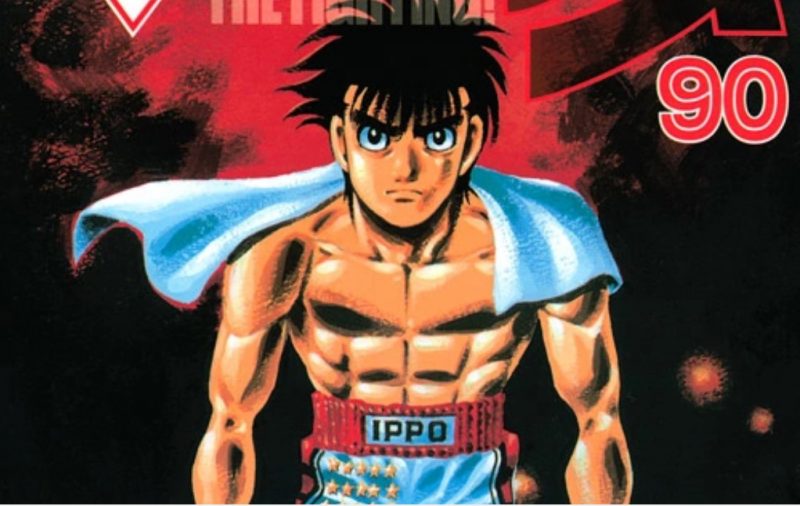 In this article, we are going to talk about Hajime No Ippo Chapter 1284 where to read the latest chapters and Spoilers. The latest chapter was recently released, and this is where Kimura was continuing with his weight control for the upcoming fight. Makunouchi had paid him a visit as he wanted to check on his progress just when he had holed himself up in his room. Kimura ended up more worried when he found out that he still had to lose 1kg in a day for his fight. He tried several methods of weight loss as the day of the weigh-in finally arrived.

Hajime no Ippo follows the life of Makunouchi Ippo, who is always bullied by his high school peers. He always dreamed of changing himself but lacks the passion for making it happen. When he was saved from bullying by Takamura Mamoru, who was a boxer, he ended up fainting, and Takamura took him to his gym to recover. When he woke up, he was amazed by the gym environment as Takamura attached a photo of his bullies to a punching bag so that Ippo can punch it as much as he wants.

This stirs a lot of intense emotions from Ippo, leading him to ask Takamura to be his trainer. Underestimating Ippo, Takamura gives him an impossible task to complete in one week only for him to successfully manage it well, and that began Ippo’s Journey to rise to be the top Boxing champion

When Kimura weighed himself at home, he was 400g over and had to do a little more. By the time he went for weigh-in, he had come across Da-Dun, the monk of atonement. His arrival at the weigh-in has everyone’s eyes as it is revealed that Kimura is going to stand in the ring. The return of the shaved head brings an intense environment wit him, and with Kimura Just 400g over the weight limit, he might get some more advice on ways to lose more weight.

The updates for the Manga are not as stable as some Manga sites reveal that this series releases once in 9 days. As the Mana is also serialized in Weekly Shonen Magazine, it is safe to assume that new chapters are released weekly. This means that Chapter 1284 will be available by Wednesday, the 18th of December 2019. However, this will be affected by how individual sites gets the scanlated copies as it takes 2-3 days for them to be available after the raw release.

Where To Read Hajime No Ippo Chapter 1284?

Although the Manga is not yet adopted in VIZ media’s official platforms. You can catch its latest chapters on other websites like and Scantrad. The raw chapters for the Manga are released earlier than its digital copies, so we advise you to read digital copies as this will support the manga creators in their productions.