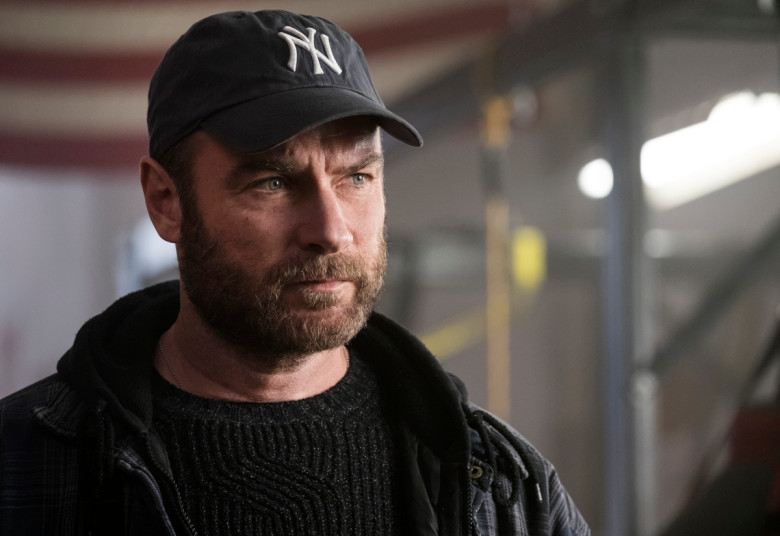 We have seen that Ray Donovan has been moved from Los Angeles to New York City, but I do not really thank that really matters. Showtime can change his location, but they are not in the mood of throwing his show out of their channel, at least not for now. The show has been renewed for another season, and we will see Liev Schreiber again in action for the show.

The filming will be organized in New York City, and it is supposed to start this spring. If we consider all the factors and calculate approximate release, then it looks like the show will be released in the latter half of 2019. The show is produced by Showtime Networks, and the show Ray Donovan was first broadcasted in 2013. 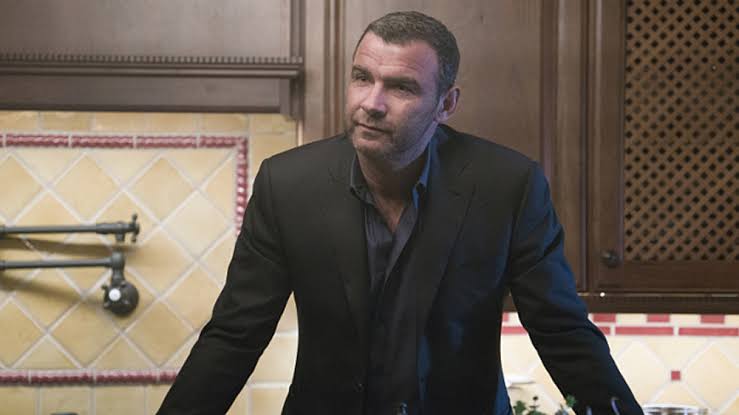 The show has clearly shown that it has the potential to sustain for more than five years, and is one of the best shows of Showtime so far. If we look at the statistics, then the show currently stands among Showtime networks’ top five scripted shows. The show has managed to put live+3 numbers to about 2 million viewers for the network.

Not to forget, the data is only for those who are watching on cable TV, on-demand and other streaming services are excluded in the numbers. The sixth season of Ray Donovan is being broadcasted, and it will conclude on 13 January 2019.