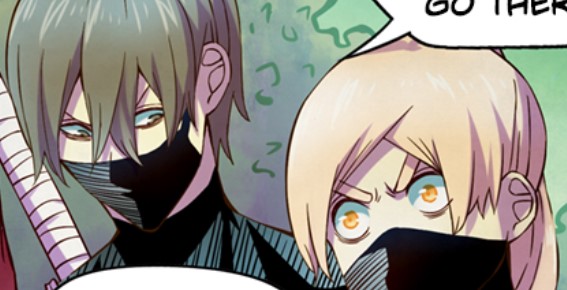 In this post, we are going to talk about the last human Chapter 199 raw scans, and spoilers. The manga releases new chapters at a very fast rate with the latest chapter (Chapter 198) released on the 21st of December then the next one could be just around the corner. We will look at theschedule for the upcoming Manga chapters and where you can read the latest chapter as soon as they are released. Later we will then focus on the Raw Scans release updates and the potential spoilers for the upcoming episodes.

The Last Human follows the life of Zou Tianchen, the last survivor of the human race in a mutated Zombie infested city. Just when Zuo thought he was going to die, he finds his soul returned to just before the ill-fated day 10 years ago. He swears to protect the people important to him this time and had reunited with his past lover. Zou, will then have to strive for survival as he is already equipped with the memories of what will happen in the next 10 years. 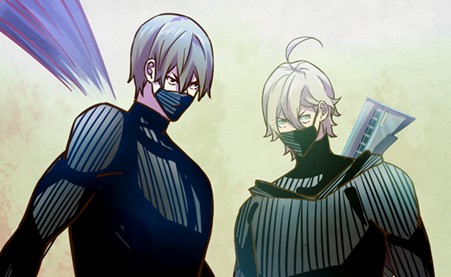 Luo Lansha and her team arrives in Liu Hua country to inspect the extent of the pollen infection in the city. They discovered that the infected plants have greater vitality as they have managed to corrode the city at a very fast rate. Infected monsters roam about the city which has now turned into a jungle full of unusual and infected creatures. To prevent themselves from any infection, the team had special suits and masks made for them to protect them from the plants’ pollen.

This Manga releases new chapters every 3 days, so with chapter 198 released on the 21st Merakiscans has scheduled the next Chapter to be released in 3 days. Then this makes Chapter 199 to be available later on today as it seems that there could be delays.

Where To Read The Last Human Manga?