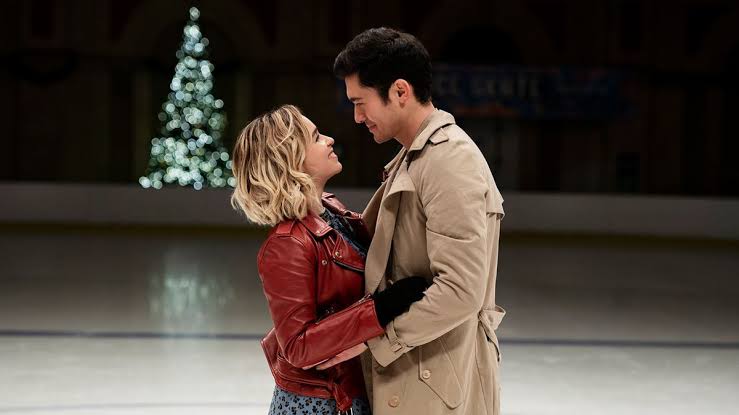 Last Christmas is a 2019 comedy movie that is directed by Paul Feig and written by Bryony Kimmings and Emma Thompson. It is based on the song of the same name and inspired by the music of George Michael. The movie was released on 8 November 2019 for the United States and 15 November 2019 in the UK. The movie had a total budget of $25 million and it made a total of $111.1 million at the Box office.

The cast of the consist of Emilia Clarke as Katarina “Kate”, Henry Golding as Tom Webster, Michelle Yeoh as “Santa”, Dame Emma Thompson as Petra, Rebecca Root as Dr. Addis, Lydia Leonard as Marta, Patti LuPone as Joyce and Ingrid Oliver as Police Woman Crowley. It is a good watch and many people loved it, the DVD for the movie is wanted by many people. Thefor its DVD has been revealed it is scheduled to release on 4 February 2020 as for the Digital release it will be coming on 28 January 2020. 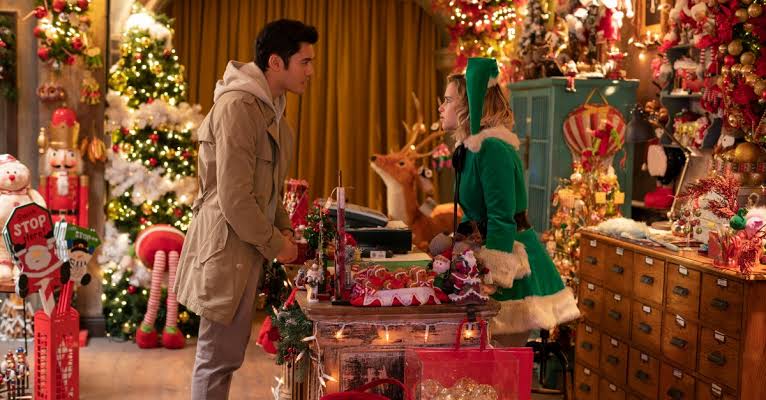 As for the plot of the movie, the official synopsis reads “Kate harumphs around London, a bundle of bad decisions accompanied by the jangle of bells on her shoes, another irritating consequence from her job as an elf in a year-round Christmas shop. Tom seems too good to be true when he walks into her life and starts to see through so many of Kate’s barriers.”

“As London transforms into the most wonderful time of the year, nothing should work for these two. But sometimes, you gotta let the snowfall where it may, you gotta listen to your heart… and you gotta have faith.” There are a few trailers for the new movie, showing Kate struggling to make life work in London after a shocking health crisis.”