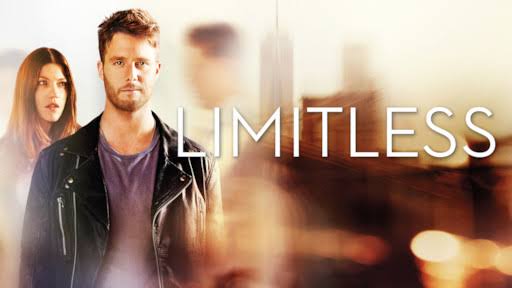 Limitless is a TV series that is based on the 2011 film that goes by the same name. It was broadcast in the U.S. on CBS. The show follows the story of Brian Finch is a 28-year-old burnout and struggling musician, is introduced to NZT-48. It is a miracle drug that gives him access to every neuron in his brain. For twelve hours after taking the pill, he becomes the smartest person in the world. It allows him to perfectly recall every detail of his life and even capable of prodigious leaps of intuition and reasoning.

US Senator Eddie Morra providing him with an immunity shot to counteract NZT’s deadly side effects, then Brian uses his enhanced abilities to help FBI agent Rebecca Harris. The FBI doesn’t know about the shot and Brian has to struggle to keep both worlds separate. The cast of the show consists of Jake McDorman as Brian Finch, Jennifer Carpenter as FBI Special Agent Rebecca Harris, Hill Harper as FBI Special Agent Spelman Boyle, named for Spelman College. 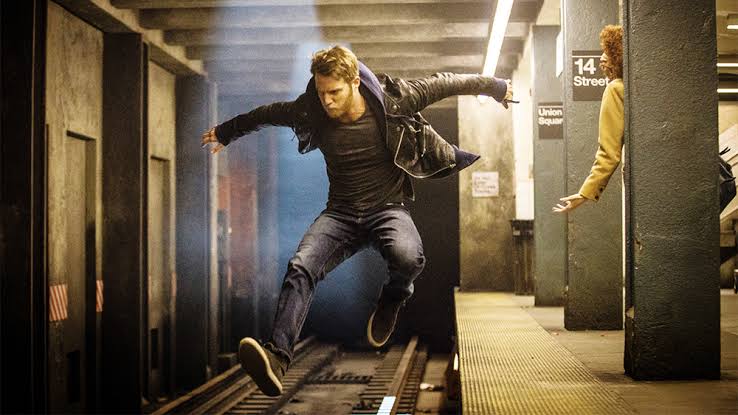 Mary Elizabeth Mastrantonio as FBI Special Agent in Charge Nasreen “Naz” Pouran, of Iranian origin, commander of the Cross-Jurisdictional Command (CJC) team. The show had average reviews and had mixed reviews from critics. On Rotten Tomatoes it had a total of 57% approval rating with an average rating of 6.39/10 based on 47 reviews.  On Metacritic, the series has an average score of 57 out of 100 based on 30 critics.

Many had questions about whether or not there will be a second season. Well, they got the answer quite quickly. First CBS on 18 May confirmed Limitless would not be part of the network’s 2016–2017 lineup, and on 25 May 2016, CBS executive Craig Sweeny announced the series had been canceled after one season. There hasn’t been any news about it ever since.