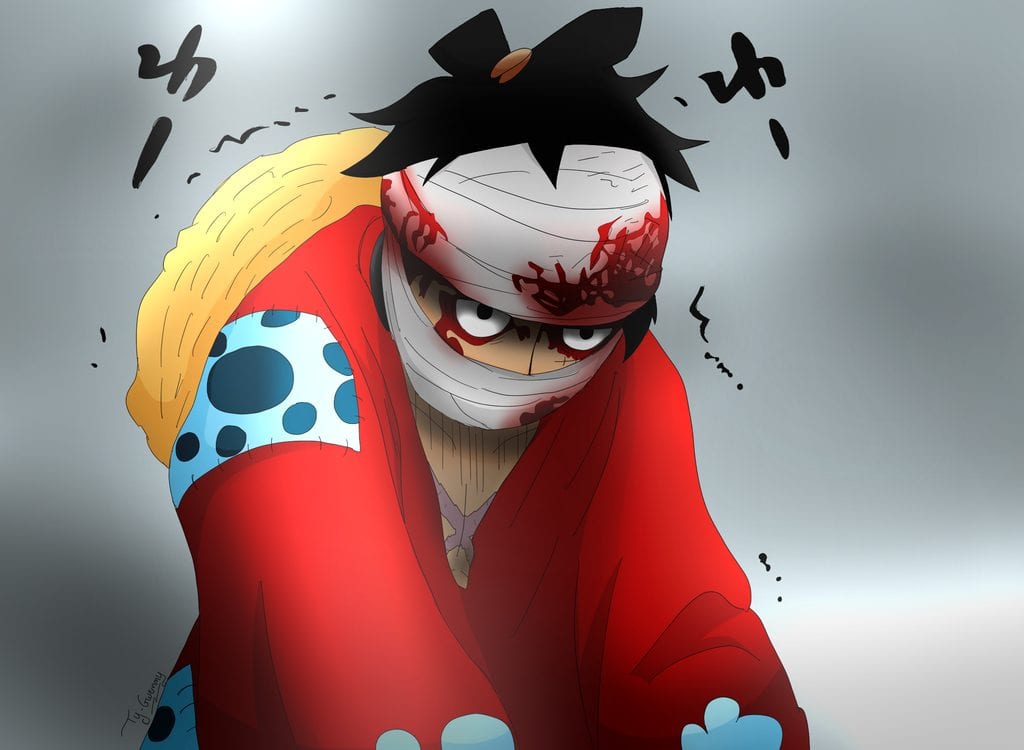 One Piece Episode 915 dropped last Sunday, and we got to see a phenomenal episode adapting a phenomenal chapter of the manga. In this post, we are going to be talking about One Piece Episode 916 delay. The story of One Piece is getting more intense with each passing episode and the anime is now at the end of Act 1 of Wano Country arc. The next episode will see the events conclude, and hopefully, we’ll get to see a great episode once again.

When is One Piece Episode 916 update? 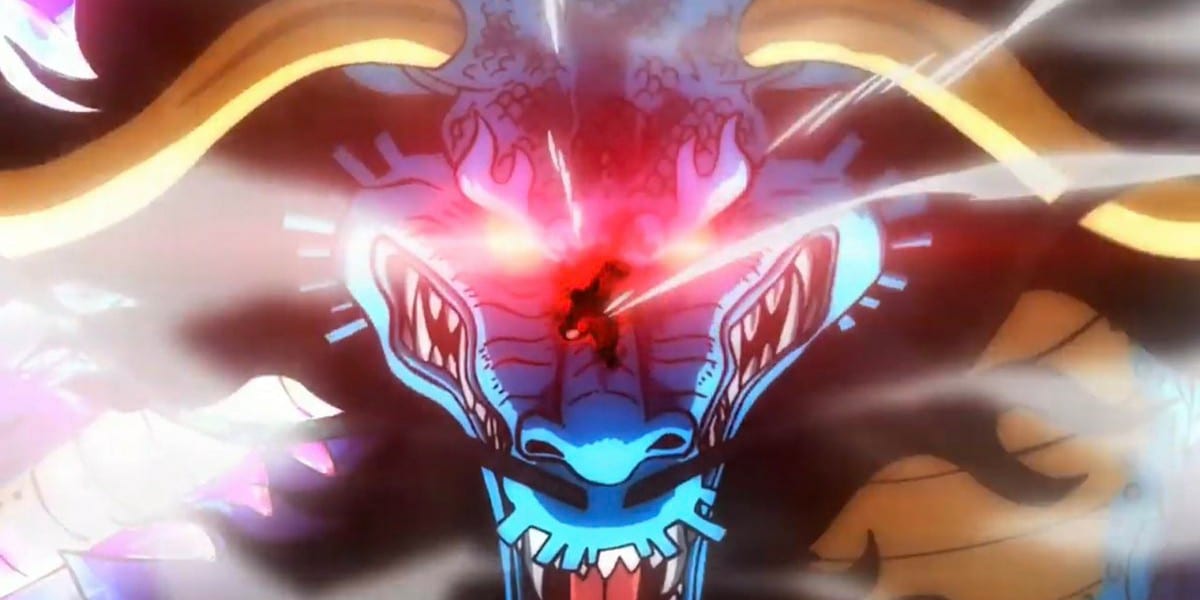 The next episode of One Piece will see Luffy being captured by Kaido’s men and thrown into a prison in Udon. We’ll see him, meeting Kid, there. What’s more, the Straw Hat crew will also find out about Luffy’s capture and assemble a unit to rescue him.

Here’s the synopsis for One Piece:

One Piece is a manga by Eiichiro Oda, a famous mangaka from Japan. The manga began serialization in Shueisha’s Weekly Shonen Jump in 1997 and an anime adaptation began in 1999, two years later. One Piece follows the story of Monkey D Luffy, a boy who aims to become the King of the Pirates. Luffy accidentally eats a Devil Fruit that grants him a rubbery body in exchange for his ability to swim. 10 years later, Luffy sets off to sea to find his own crew and find the legendary treasure of the former Pirate King, Gol D. Roger, known as the One Piece.