Spinning Out Season 2: All You Need To Know 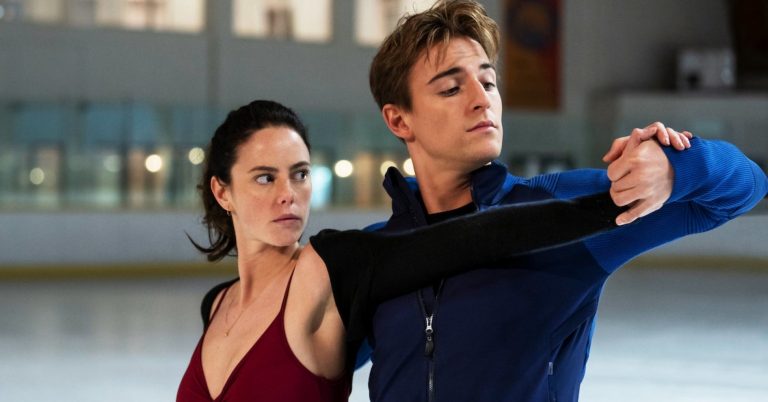 Spinning Out, yet another beautiful show by Netflix was released recently. The first season came out, people binge-watched it, and soon, everyone started talking about it. Hence, it is very obvious that there will be more details required on whether there will be another season or not. Hence, we are here to provide all the details about the show. So by the end of the article, you might get to know whether Kat and her new partner make it to the nationals or not, I mean, whether we will get to see the rest of the story or not.

What is Spinning Out about?

Here is the premise of the show: Spinning Out” follows Kat Baker, an up-and-coming, high-level single skater who’s about to turn in her skates after a disastrous fall took her off the competition track. When Kat seizes an opportunity to continue her career as a pair skater with a talented bad-boy partner, she risks exposing a fiercely kept secret that could unravel her entire life. On and off the ice, Kat and her new partner will face daunting odds, injury to body and soul, financial sacrifice, and even potential mental breakdown on their way to realizing their Olympic dream.

Will there be Spinning Out season 2?

The official confirmation of season 2 is not out yet. However, we are too early to receive an announcement from Netflix about another season, as it will take time for Netflix to review and take action. However, we are left on a cliffhanger, which means, Netflix has plans for more episodes if they get a good response. Hence, we expect another season to get a green light from Netflix.

Cast of Spinning Out:

We might not see Mitch (Will Kemp) in the next season as he is no more the coach of Serena.

When will Spinning Out season 2 release?

The show might get a season 2 order soon, and they have to start shooting as soon as possible as the skiing and other winter scenes are only expected to be filmed in this period. Thus, we might not have to wait long before getting another season. We hope Netflix will again release another season around Winter 2020, or even move to January 2021!