Joo Seo-Cheon continues his raid on the Great Tiger Stronghold guards in the latest chapter of ‘Volcanic Age.’ The manga made its latest release with chapter 116 on the 4th of January 2020. So in this post, we are going to talk about ‘Volcanic Age’ Chapter 117raw scans and spoilers. We will start by looking at the spoilers, so if you don’t like them, you can scroll down for more information on the release of the upcoming chapters. 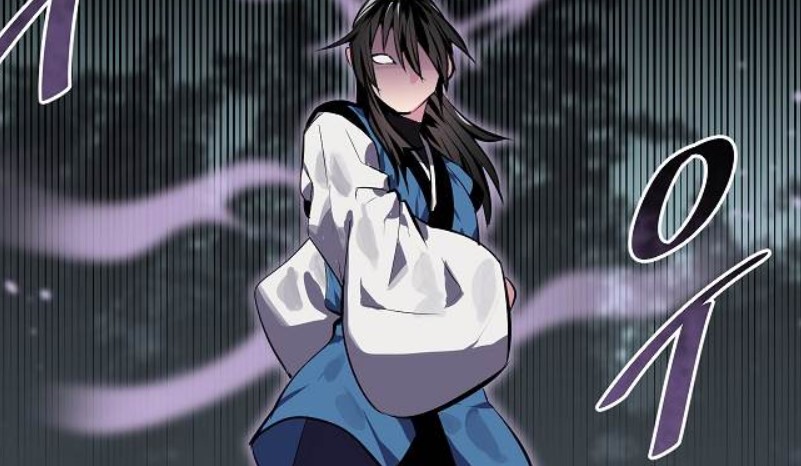 Joo Seo-Cheon holds down the Great Tiger Stronghold leader to surrender as he is stubborn and doesn’t wanna admit defeat. So he ended up knocking him out as he announces his victory to the Stronghold’s subordinates so that they surrender as he managed to take over the stronghold within a day. He gave the loot in the stronghold to the golden will guild so that he gains their trust a little. The raid force then discussed what they are going to do next. Joo Seo-Cheon told them that their goal is to neutralize 18 strongholds of the red forest. So their next target was the leader of the green dragon stronghold.

New chapters have been released every week, with new releases made every Saturday. The manga was on a break that ended with the release of chapter 116 on the 4th of January 2020. So this meant that the next release would be on the 11th of January 2020 next Saturday.