Red Dead Online Celebrates New Year With Rare Discounts And Offers! Things You Can Do On Till 11th of January 2021!

Rockstar Games has always been keen to adapt to every new gaming environment a new era offers, and the company always accepts and brings out its best from it. So, after introducing the spin-offs to the company’s popular games in the recent past, Rockstar Games have made sure that they keep updating them accordingly to keep the fans entertained and invested in their games. Grand Theft Auto Online, a spin-off online version of Grand Theft Auto V, which adapts the new online multi-player environment, received the latest Cayo Perico update last year, which has kept the fans bound to witness more. Following the same, Red Dead Redemption 2’s online spin-off is now following the same suit introducing some new offers presenting to the players as they celebrate the arrival of the New Year 2021.

On the verge of New Year, Red Dead Online has introduced a lot of rewards and deals till the 11th of January that is quite beneficial for the players. Here we are discussing all the new updates and offers Red Dead Online brings to the players celebrating a new year and a new start and more content that we can expect from the ever-evolving online game.

Red Dead Online – All The New Rewards And Offers

Red Dead Online has many beneficial offers; we can say something players should take advantage of in the week of 5th January. Let’s start with the free honor reset. Yes, if you want to change the character’s story or take a look at the other side of the law, here is a free honor reset that will let you do all sorts of those things. Next in the line, we have the haircuts. Until the 11th of January 2021, Barbers will be offering a free hair cut to the online players looking forward to getting a clean cut or trying something new. Next, if you are not satisfied with a new hair cut changing, it is not enough for you; you can completely change your character’s appearance too with a higher cost, but this week, half of the original cost that the game usually offers. 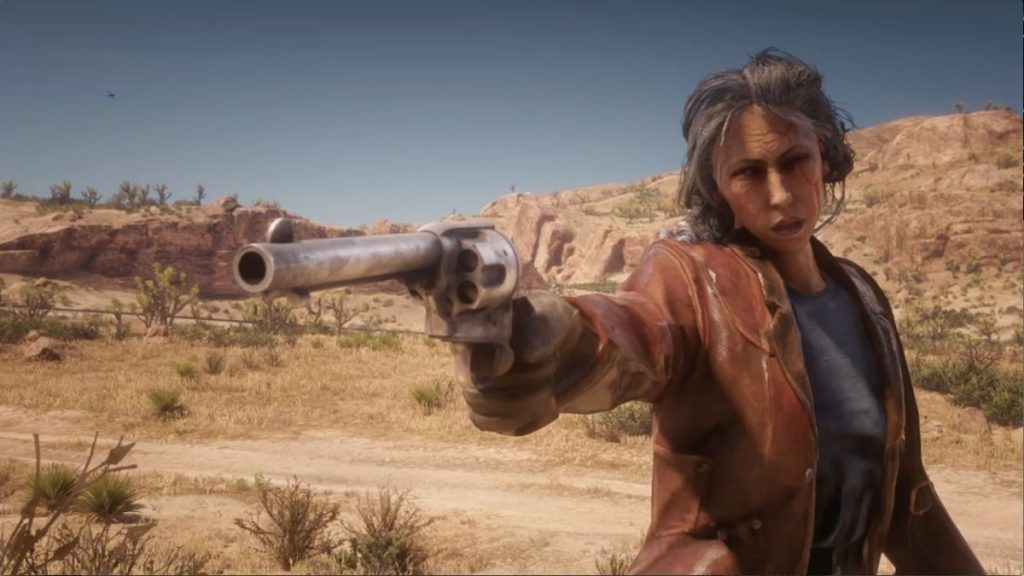 So moving on, Red Dead Online offers some major savings on equipment, ammunition, and necessities. Let’s begin with ammunitions as you can get a complete 30% Off on all the revolvers along with a 60% off on the ammo required. There will be a 50% off on Food, Liquors, and Tonics, including Harriet’s Tonics’ likes. There are also offers for your horses that include 30% off on stable stalls, Horse food, and Horse tonic, along with 40% off on Horse equipment that includes Saddles’ likes, Saddlebags, Horns, Blankets, and Stirrups. And yes, last but not least, all Legendary Ram Garment Sets in Gus’ Store will have an offer of 30% off for the week of January 5th.

Related: Rockstar Games talks about the Future of Single Player Environment! How Grand Theft Auto 6 Will Adapt To The Multi-player world

What Does All This Mean?

Well, according to us, this is sort of like a trailer of what we can expect from the online spin-off of Red Dead Redemption 2 this year. For a while, Rockstar Games is evidently focusing on the new online-multipayer environment, as we mentioned above. The company, which is constantly seeing success through its recent games, including Red Dead Redemption 2 itself and Grand Theft Auto V, is planning to expand further, adapting to every new feature possible. If we mention Grand Theft Auto V, it’s been seven years since the game launched, and still, it is one of the most-streamed games even today, and if you go and check YouTube right now, you will see one or the other person streaming the game with enough number of viewers watching the stream. 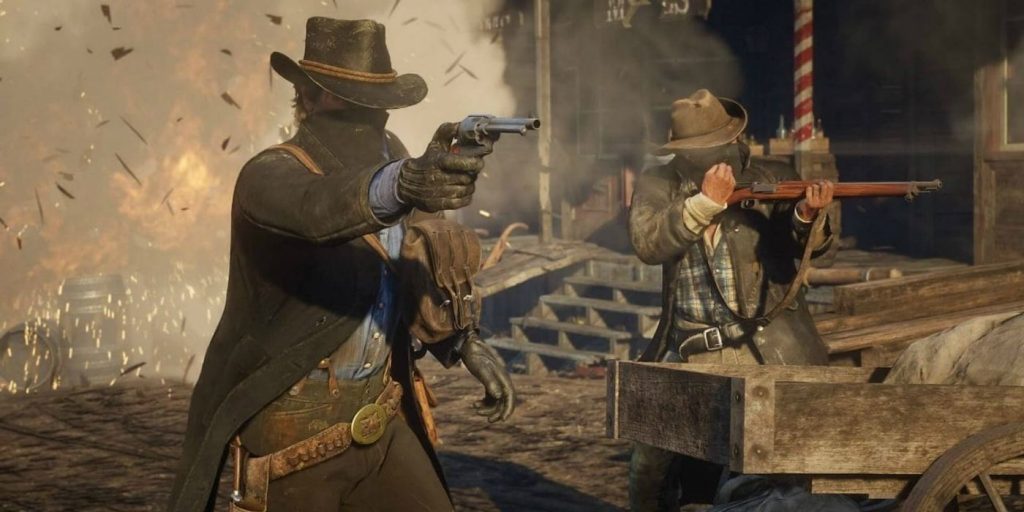 Rockstar Game is catapulting on the success of these games and the new multiplayer environment, which is thriving on the internet. Introducing Grand Theft Auto Online and Red Dead Online was one of the first steps from the company. It takes a major step into the future of online gaming, and its recent updates are a prime example of the company’s focus.

While responding in one of the interviews about the future of the single-player environment, the developers at Rockstar Games have claimed that the single-payer system is not going anywhere anytime soon, along with their focus on the new multi-player system. From our side, it seems like Rockstar Games are trying to merge both and bring something great out of it. As many other games and companies struggle to adapt to the new system, Rockstar Games is taking their time and thriving with their already existing online ventures.

We could see the new take of Rockstar Games on the upcoming Grand Theft Auto VI, which, as previously reported, is still in the early stages. Still, as we mentioned in the same article, Rockstar Games are known to take time when it comes to delivering good games, and that’s one of the reasons Red Dead Redemption (2010) saw its second venture coming after almost 7 years.

The new offers are a prime example of how much Rockstar Games values its other games’ online presence apart from the ever-popular Grand Theft Auto V. For further updates on Rockstar Games and updates they provide, stay tuned.

Related: GTA Insider Hints That Grand Theft Auto VI Might Not Be Coming Any Time Soon! What Should We Expect!