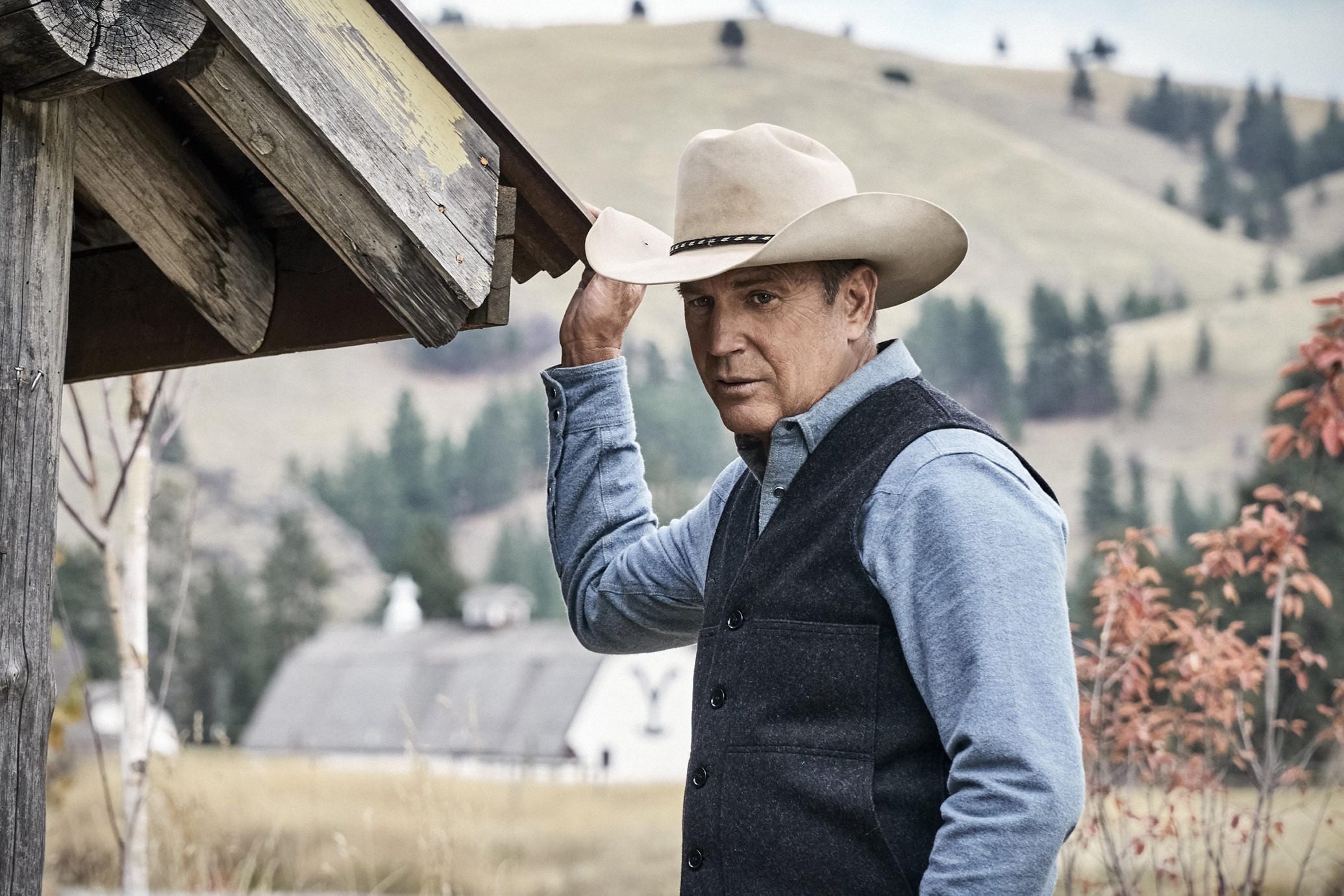 In this post, we are going to talk about Yellowstone season 2 update, cast, and updates. As we know, the show became enormously popular when it was released on Paramount. Even the first episode got over 5 million total views, the network’s highest! By the time it was halfway through the first season, it became the second most watched show after AMC’s gigantic show The Walking Dead.

So, Paramount realized the potential of the show and renewed the show for the second season. The renewal came on 24 July, when the show was just halfway through its first season, and people were going crazy over the show. It was surprising to see such an impressive performance despite the fact that Paramount is a new network.

However, it clearly shows that audience needs content-driven shows, and networks are not in major consideration. The show was renewed in July, and by August, we were informed that the shooting of the second season has already started. Now that means Paramount does not want to lose the audience and chance it has got. 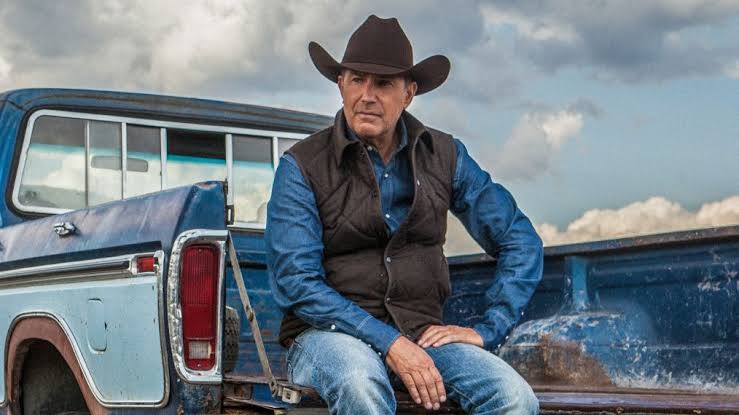 Paramount would surely try to seize the opportunity by providing even more exciting second season to fans, which might increase the viewers for other shows on the network. Nonetheless, it is not clear when will the next season release. But, we can presume that Paramount would like to make Yellowstone a regular show. So, they would try to release the show in the same period as the first season was released. Which means, we might see the next season in June of 2019.

Furthermore, there were no major deaths, so we might see the majority of the cast returning. We might see Kevin Costner returning as the lead character John Dutton, and Luke Grimes, Kelly Reilly, and Wes Bentley as Kayce, Beth, and Jamie Dutton, children of John. Kelsey Asbille might also return as Kayce’s wife and Brecken Merill as her son Tate Dutton.

Other supporting cast members might also return, but we are supposed to see new faces in the next season as there will be more rivalry. It was proposed that there will be more people trying to snatch away the property from John, so it would be interesting to see how he tackles everything!