As some of you may know already, Grace and Frankie are returning for a fifth season this month, and we’re excited to see what the show has to bring to its fans this year. Grace and Frankie have been getting better each year, with Season 4 of the show being the best one so far. It received the highest ratings any season has so far, and at the same time, it got great reviews.

So the renewal of the show for a fifth season was pretty much expected. The show is comedy unlike any other and often sees guest stars make huge appearances. Recently, we got Lisa Kudrow on the show, and that sent a section of the fans into a frenzy. We expect a similar guest appearance in the upcoming season of the show as well, and hopefully, Grace and Frankie season 5 will surpass all the previous seasons of the show. 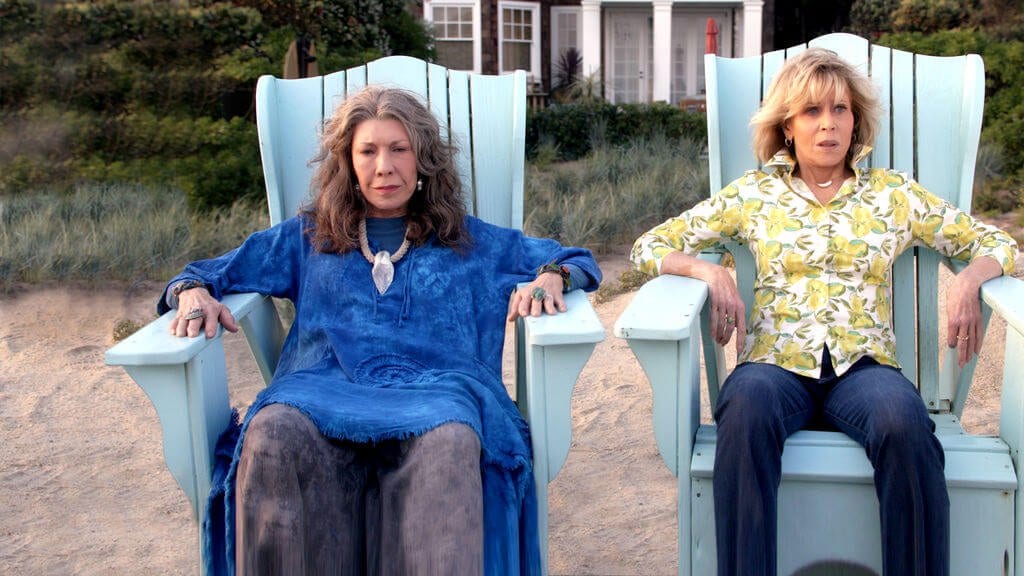 So now, let’s talk about the upcoming season of Grace and Frankie. In this post, we’ll be discussing all that we know about the show’s return so far. So let’s get started! Also, make sure that you’re caught up to the series because this post may contain some spoilers. If spoilers don’t bother you, we can get started.

As far as the cast for the show goes, we have a confirmation that Jane Fonda, Lily Tomlin, Sam Waterston, Martin Sheen, Brooklyn Decker, and other leading cast members are all set to return. The upcoming season of the show will also have 15 episodes, so we’re just as excited as you are!