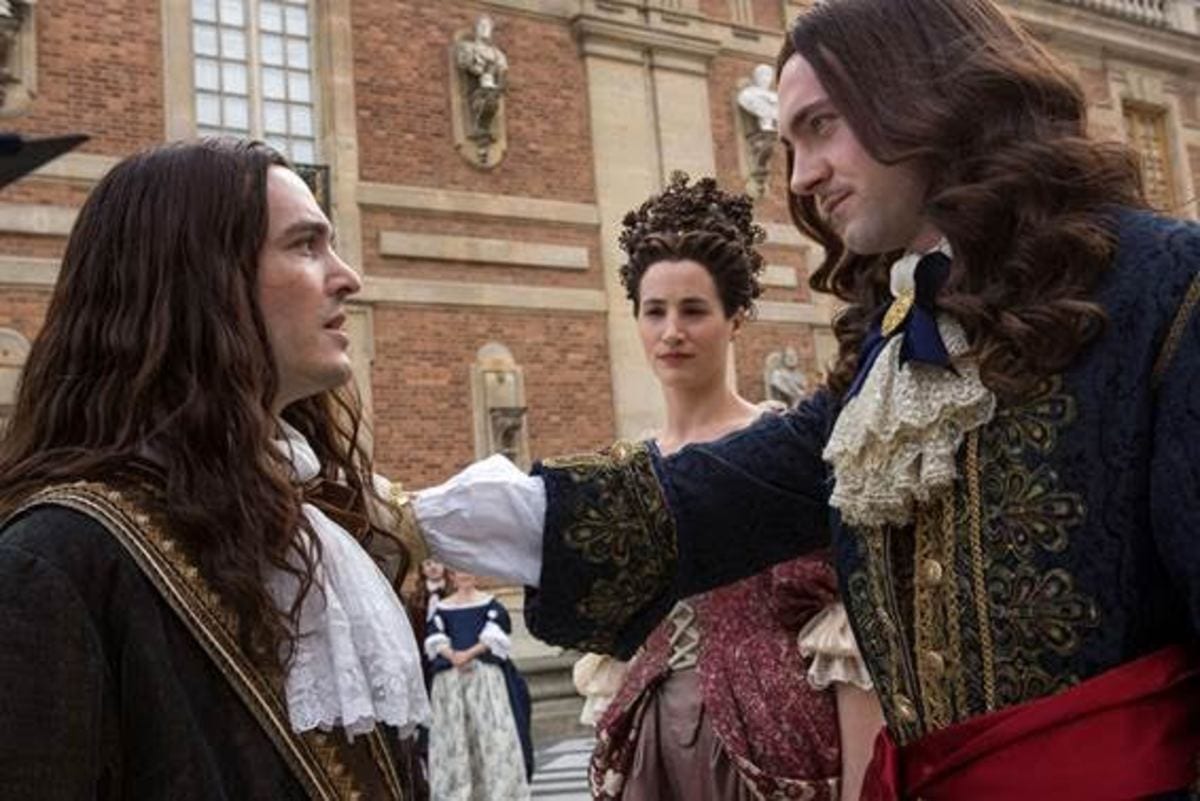 Versailles ended with Season 3, and sadly, the show won’t be back as far as we know the situation. Back in 2018, it was confirmed that Versailles Season 3 was going to be the last one and sadly the journey was now over. The cast and the fans did start a campaign that protested the end of the show, but will that save the show?

Will Versailles return with another season? Let’s look into it, and discuss everything that we know about a potential return for the show in this post. Also, keep in mind that this post will contain spoilers from Versailles Season 3, so if you’re not caught up to the show, I suggest that you stop reading the show here.

However, if spoilers don’t bother you, we can get started. When Versailles Season 3 ended in August 2018, fans of the show began a campaign on Twitter with a hashtag #saveversailles. 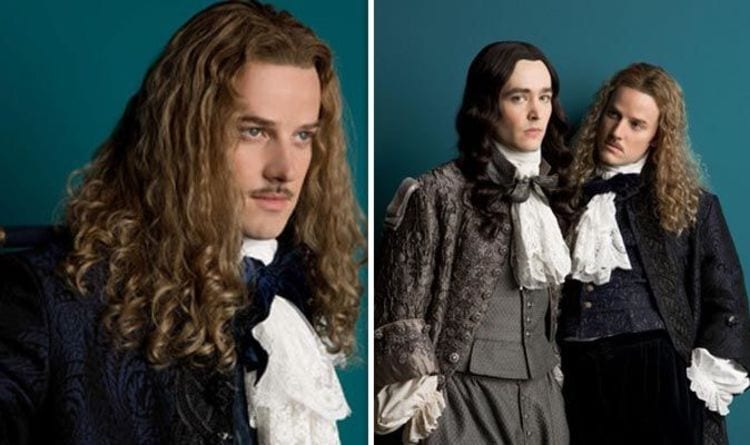 There was also a petition on change.org that has over 5000 signatures now. But has that helped at all? Will Versailles return for another season? So far, nothing has been confirmed. Versailles will not be returning with another season as we know it, but that can change at any time.

As far as we know, the producers of the show had originally intended for that show to go on for four seasons. However, by season 3, they could already see the show reaching its peak, and they decided that it was time to end the show and go out on a high. There have been lots of talks about the return of the show, but for now, the answer to whether Versailles will return or not is ‘no, it won’t be back.’

You can still watch all the three seasons of Versailles on Amazon Prime.