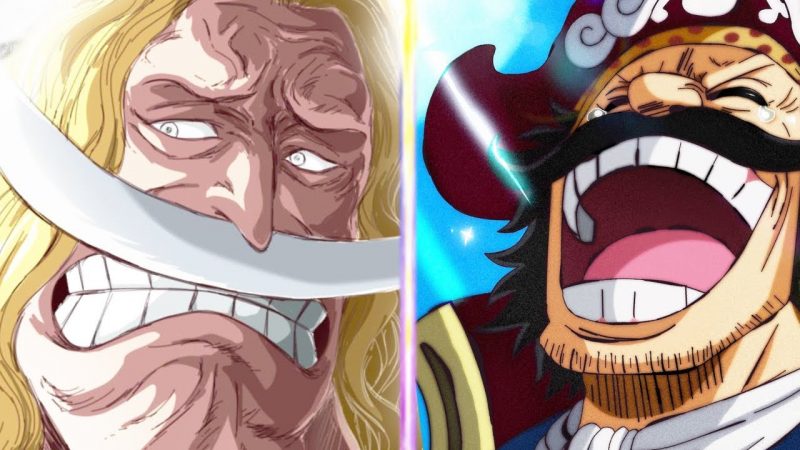 Before we get to time for spoilers of One Piece 968, let us talk about what might happen in the upcoming chapter. The previous chapter ended with Gol D. Roger reaching Laugh Tale and discovering the treasure known as ‘One Piece.’ The upcoming chapter will likely conclude the story of Oden and Roger both. We will see Roger meeting his wife, Portgas D. Rogue, and then after disbanding his crew, he will be surrendering to the Navi as he has already achieved One Piece. 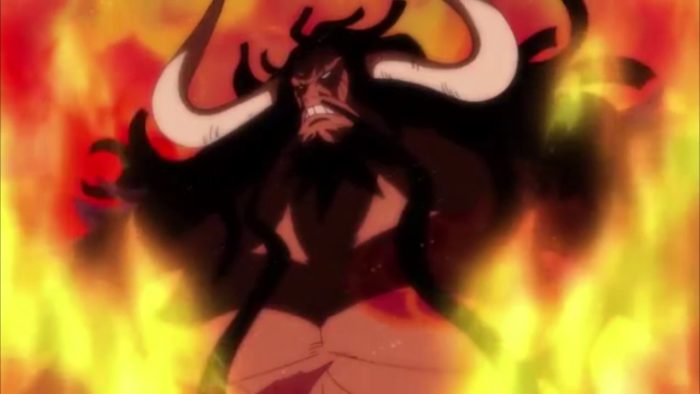 We will see Kozuki Oden returning to Wano, where he will reclaim his throne for a short time, we will see Kaidou and Kurozumi Orochi plotting against Oden to take over Wano for their own. We might also see a little younger version of Monkey D. Dragon talking to his father Monkey D. Garp about World Government and their atrocities and will set on his journey.

The flashback will likely continue for two to three more chapters, and then we will return to the present. Now, coming back to theof One Piece 968 spoilers.

When is One Piece Chapter 968 update?

We have entered 2020, and a week last week was a holiday for the Shonen Jump, we got 967 just a few days ago. This week, we will be getting One Piece 968. As the previous chapter was already leaked, there will be no break next week, One Piece Chapter 968 will officially release on 20th January 2020 on Monday.

When is One Piece 968 Spoilers update?

The upcoming chapter’s spoilers will be releasing this week, and official scans will be coming on Monday, next week.