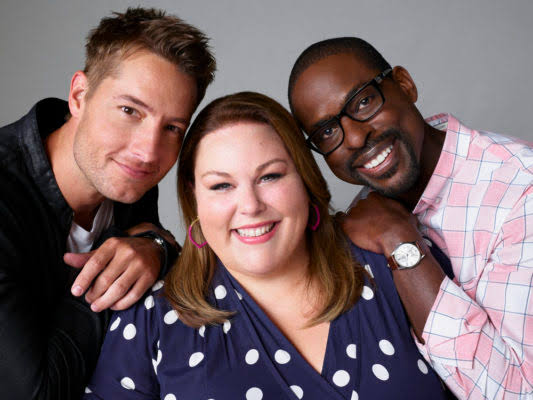 This is US Cast

“This is Us” is back! Season 5 of the web series starring Sterling K. Brown is going to be the second last season of the cool series! We will again meet our cool characters with the likes of Beth, Kevin, Kate, among others in the brand new season, which has one little surprise for us- Jack will not be the major player of the narrative anymore.

When is This is Us Season 5 update?

The fifth edition of the series will not be streamed until Fall 2020. The creators have revealed that Season 5 will be coming our way on 22nd September 2020 at 9 P.M. EST which falls on Tuesday.

Viewers can watch new episodes via NBC’s on-demand features twenty-four hours after they air on the platform. The series will also be available for streaming at NBC.com/this-is-us/epsiodes link. We can also use the mobile-friendly NBC app to watch episodes on the go. Hulu subscribers can use the live TV function to stream episodes. Thus, the series can be watched via various platforms.

Who is in This is Us Season 5 Cast?

The cast of the series is expanding for Season 4, which is currently in operation. So, it is expected that Season 5 will see familiar faces in the cast crew with exciting newcomers.

The staples of the show, who will stand by the series through kith and kin include – Sterling K. Brown as Randall, Susan Kelechi Watson as Beth, Justin Hartley as Kevin, Chrissy Metz as Kate, Chris Sullivan as Toby, Milo Ventimiglia as Jack and Mandy Moore as Rebeca.

What is This is Us Season 5 Future Expectations?

Much to the disappointment of the fans, Season 5 is going to be the second last season of the series. Showrunner Issac Aptaker had indicated earlier in the media that his team is working on “three seasons in future” when Season 3 was on the run. The creators of the show have planned a satisfying epilogue for the series to provide a complete piece of work to its viewers rather than a boring series that goes on endlessly.

The showrunner has also announced that it is time to narrow other character’s storylines. So, the baton of the narrative will shift from Jack to other characters like Kate and Toby.