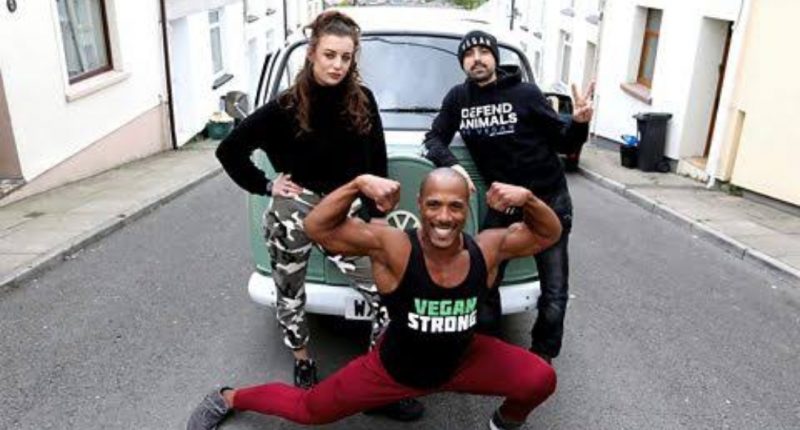 Veganvilla is a program that revolves around the plant-based way of life. The show is for people who try to take the challenge of vegenuary. The show follows four people who meet each other and begin to spread their message of being a vegan. They try to persuade people in a small town in Wales that they should give up the use of animal products in their diet.

When is Veganville coming on TV?

Veganville came on TV on 21 January 2020 on BBC One. The show can also be watched on BBC iPlayer.

What is the show Veganville about?

In the final episode, we see the group of vegan, seeing up a stall at a local farmer’s market, and they offer the people to taste vegan food. They also offer a toy dog on a barbeque covered in fake blood. Joey comes to know a woman who is in search of a way to prove nutritious meals for getting children. This leads them to reassess their approach to activism.

Who is the host of Veganville, and where is it filmed?

Fitness Coach Korin Sutton is the presenter of Veganville. We also have food blogger Rikki Lemmon, Jodi Anderson, who is an entrepreneur and activist Joe Carbstrong along with actor Dan Sheppard.

The documentary show was filmed in a village in South Wales in Merthyr Tydfil.