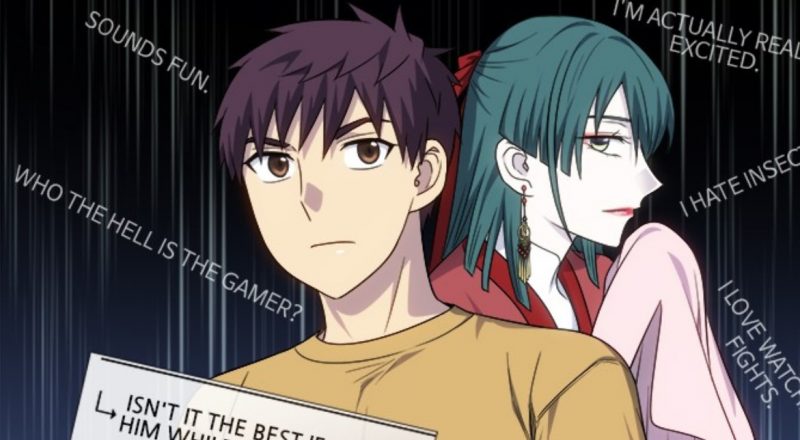 Shiyon has a hostage; she is trying some torture methods on as she wanted valuable information from him and did not want to cooperate. This manga had released its latest chapter on the 24th of January 2020 with the release of chapter 311. So in this post, we are going to talk about “The Gamer” Chapter 312 details, and where to read. This post will contain spoilers, so if you don’t like the spoilers, you can skip the spoilers section. 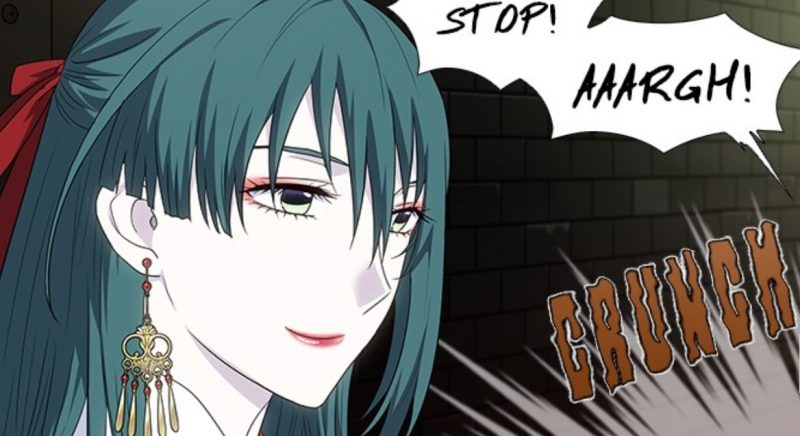 Lolikiano and Jihan prepare for their upcoming battle as they will be faced with the enemy that uses poisons. So Jihan is a little worried about her as she might have a hard time dealing with the poison. Their plan included taking care of the Chinese Alchemy poison gate first, and they will charge them with their golems first. With this, they were still left with one week to facilitate their invasion.

When Is The Gamer Chapter 312 update?

Where Can You Read The Gamer Manga?

You will be able to read The Gamer on “Webtoons” official website, you can also read it on manga websites, but we advise you to read it on Webtoons as this will support the creators of the manga.

What Is The Gamer Manga About?