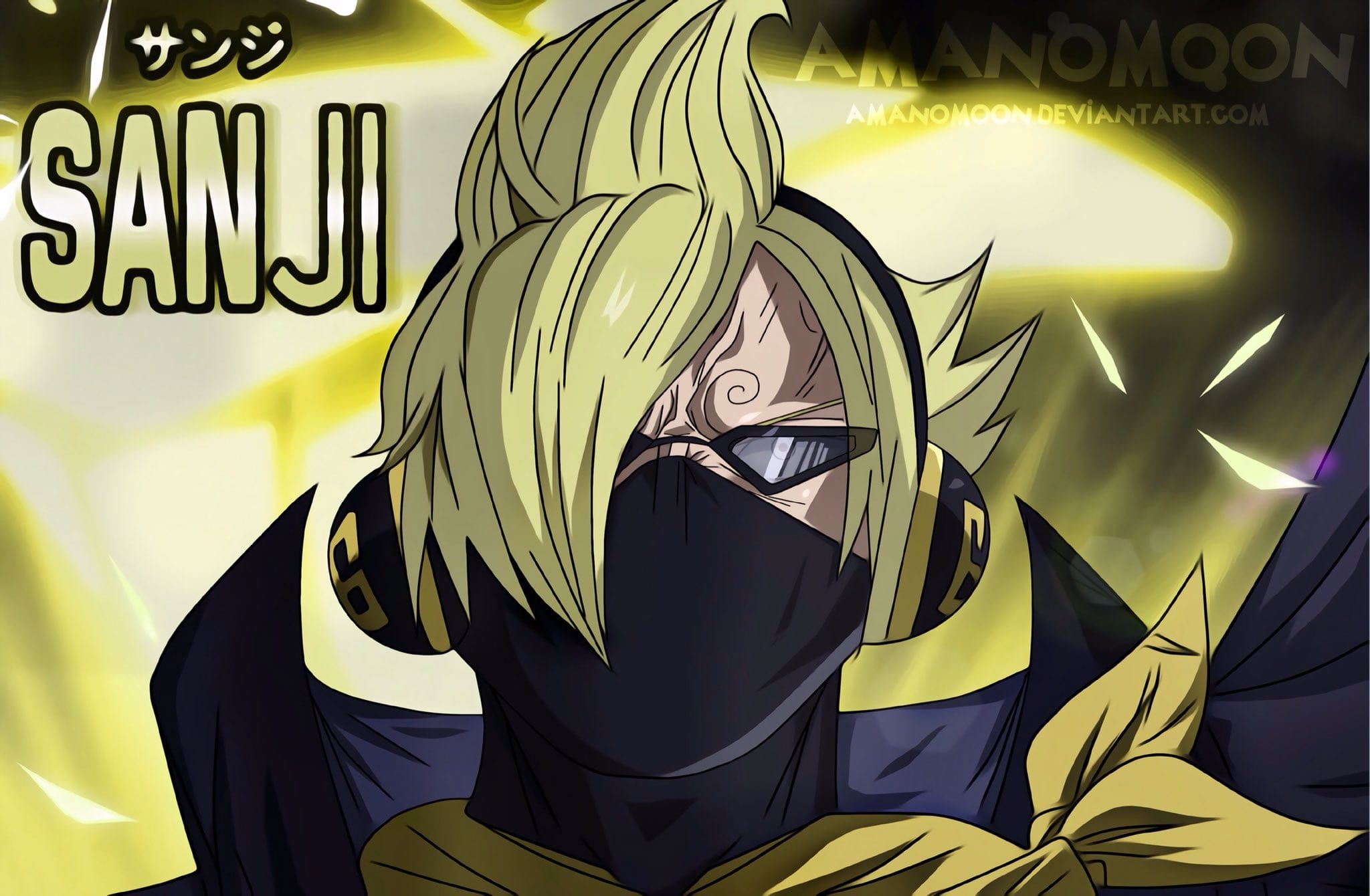 In this chapter, we got to see lots of crazy things like Sanji’s Raid Suit. I didn’t expect it to be this good, and as we all saw, Sanji was able to absolutely destroy Page One in the fight.

Sanji’s durability also increased by a plot because the Raid Suit is able to sustain a lot of damage. We also saw Big Mom and turns out that she’s lost her memories. So, now, what will happen in One Piece 932? Let’s look into it.

One Piece 932 will probably see Sanji’s fight conclude. We know that he hasn’t received any major fight in the New World since he arrived, and granted that even though Page One isn’t a Commander, he’s still one of the top veterans, which makes him just as strong as Oven, Daifuku, and those characters of sorts.

Sanji will defeat them, and manage to escape from the place. Meanwhile, Usopp, Franky, and Law will go to Ebisu Town where they’ll meet up with Zoro, who got lost. It is possible that Zoro will be approached by the Witching-hour Boy, or maybe some enemy.

We need him to do something useful now. We’ll finally see Big Mom, send Chopper will make good friends out of her. She will follow him all the time, and that’s where the chapter will end.