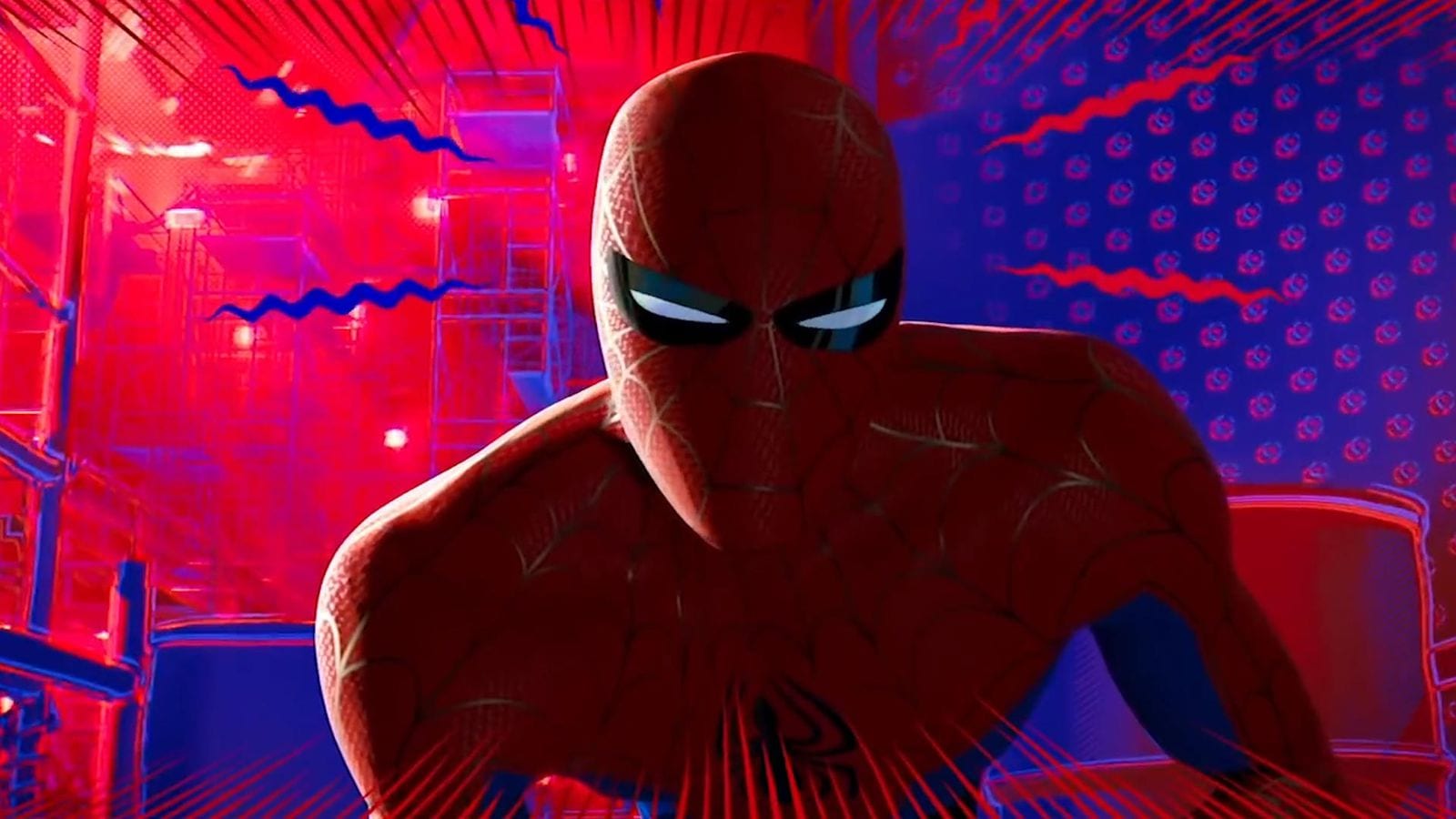 Spider-Man Into The Spider-Verse was released on December 14, 2018. The movie was just outstanding. The animation, the story, everything that was involved in the film was great. The film was critically acclaimed after its release. If you tried to get yourself a ticket to watch the movie and you couldn’t get your hands on one then don’t worry because the digital release of the film isn’t so far away.

The DVD and Blu-ray for Spider-Man: Into the Spider-Verse will be released on March 19, 2019. The movie will also be available on Digital HD from Amazon Video and iTunes on February 26, 2019.

As I said, the movie is very highly rated. It has earned a rating of 97% on Rotten Tomatoes, and it has a rating of 8.7 on IMDB. The film had a production budget of $90 million. As of February 8, 2019, Spider-Man: Into the Spider-Verse has managed to earn $177.4 million in the United States and Canada. Meanwhile, it has made $172.8 million in the other territories. This totals for a worldwide gross of $350.2 million.

The movie is based on a new Spider-Man named Miles Morales. Miles must try to balance his high school life and his life as a superhero. Miles then meets up with other variations of Spider-Man which includes Spider-Man Noir and Spider-Ham. The various Spider-Men will have join forces in order to fight against the villains that threaten the safety of the world.

If you haven’t watched the movie, then I recommend doing so because it is an outstanding piece of work. The animation is so good. The film has been nominated for several awards, and it has won quite a lot of them. The response that the movie gained is very rare for an animated film. But, Spider-Man Into The Spider-Verse managed to surpass the expectation of all the fans.