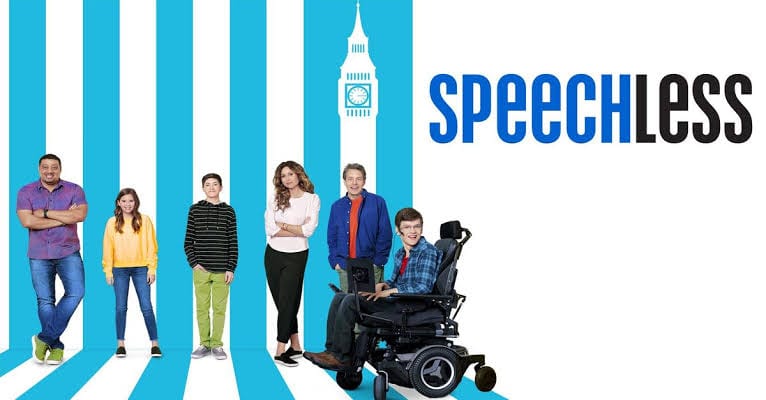 In this post, we are going to talk about Speechless season 3 episode 15 where to watch, and spoilers. But before going on to talk about the next episode, we should be taking a quick recap of the previous episode to stay in the loop and to understand better what is waiting for us in the next episode. So, we saw that in the last episode, Maya and Melanie were very excited to take their fashion products to the 2019 Abilities Expo.

Their products were amazing, so they thought that it is the best place to promote. However, they were unaware that they would be stumbling to many known, but unfriendly people would be there. Also, Ray could not help but go with JJ as JJ had to go on an overnight college visit. Not to forget, Dylan performed amazingly well at the test, which led him to Mr. Powers’ office, but then he got to know that it was an elusion. So, let’s talk more about the next episode ahead!

The show is also available on the ABC app, where all the ABC shows can be watched by providing cable TV subscription details for logging in. Furthermore, there are numerous online streaming services such as Hulu, Roku, Sling where viewers can stream ABC channel to watch Speechless at the mentioned date and time.

The next episode will feature JJ love-matching with Izzy, but it will become a cage match with Kenneth! Well, it is confusing, but you will be happy to see that in the next episode. On top of that, Maya and Jimmie would think that Valentine’s day is nonsense and has no practical value until they find a way to get something out of it. Ray will take Dylan to a romantic night out, only because he could not find a date!